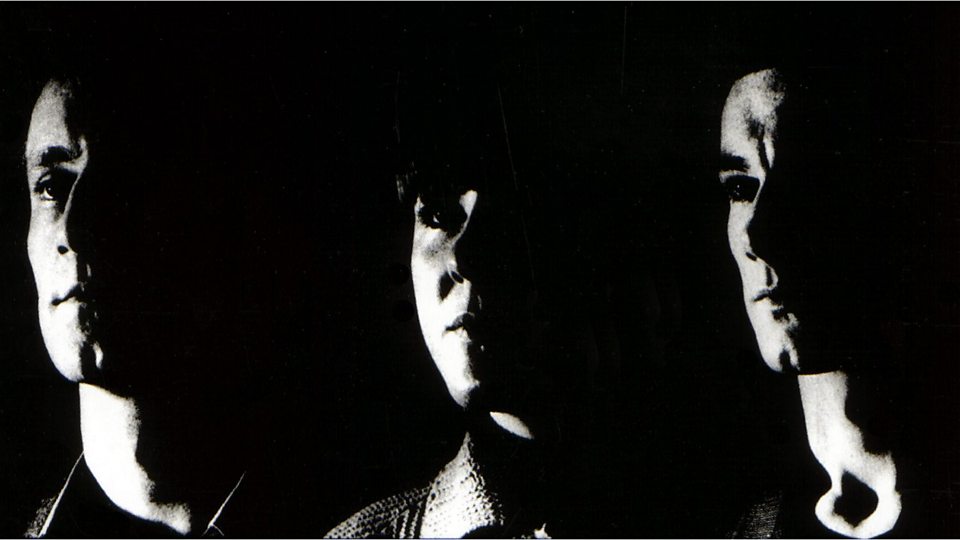 Song of the Day: Young Marble Giants “Credit In The Straight World”

Lo-fi post-punk band, Young Marble Giants, didn’t record much during their altogether too-brief existence (their official releases consist of just their 1980 debut LP, Colossal Youth) but they had an out-sized impact on the budding lo-fi and DIY movements. A band before their time, the Welsh trio recorded a batch of solid and thoughtful minimalist anthems that lit a fire under a whole generation of groups and songwriters.

“Credit In The Straight World” is one of Young Marble Giants very best songs: a minimalist anthem about trying to score drugs and to generally function in the face of addiction. Singer Alison Statton‘s tight soprano does a lot of the heavy lifting. For not being a conventionally “great” singer, she does a fine job of managing to inject a whole universe of existential dread and desperation into proceedings. Courtney Love‘s band Hole would go on to cover the song in a more expansive and bombastic fashion, but I still greatly prefer the taught, minimalist original.

Young Marble Giants was formed in 1979 in Cardiff, Wales. It was composed of the trio of Alison Statton (vocals), Philip Moxham (bass) and Stuart Moxham (guitar and organ). While most of Young Marble Giant‘s punk and New Wave peers were loud, fast and edgy, the group instead specialized in the quiet and the introspective. While the band broke up in 1983, the have reformed a number of times throughout the 2000s and early 2010s. The group have now stated that they have already played their last ever show in August of 2015 in London. 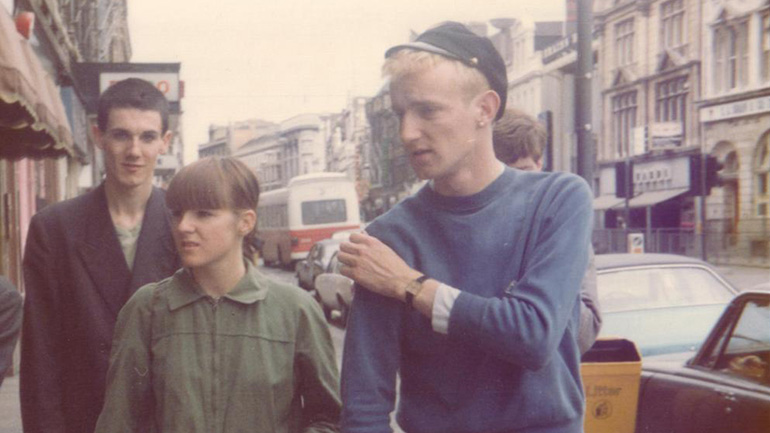