While Yoko Ono often gets a bum rap, frequently being accused of everything from being a charlatan who took a shortcut to fame to breaking up The Beatles, I’ve always thought that a lot of the anti-Yoko sentiment was deeply unfair. Ono was, after all, a talented and celebrated conceptual artist long before she met John Lennon and continued to produce compelling art long after his death. She was also an underrated musician in her own right, with many of the records she made containing some real gems for those willing to seek them out.

“O’Oh” was a bit of a throwaway track that rounded out the end of Rhino’s 1992 odds and sods compilation of some of Yoko Ono‘s more electronic sides, entitled Walking On Thin Ice. While the song boasted some nice lyrics and was effectively a love letter to New York City (and being in love in New York City), it felt like a bit of a musical doodle, with the backing consisting of not much more than a keyboard vamp. Enter DJ Shitake Monkey who was one of the artists to collaborate with Ono on her 2007 release Yes, I’m A Witch. The album saw Ono work a slate of underground acts to revisit and remix some of her earlier work, frequently creating entirely new musical backdrops.

This new version of “O’Oh” is an unparalleled success, upping the pop nods of the original, lifting samples from other parts of Ono‘s back catalog and rolling things together into a an at once polished and oddly ramshackle package. The cut even cheekily ends with a tribute to Ono‘s late husband, John Lennon, mimicking the string crescendo from The Beatles‘ avant-pop Odyssey, “A Day In The Life”. 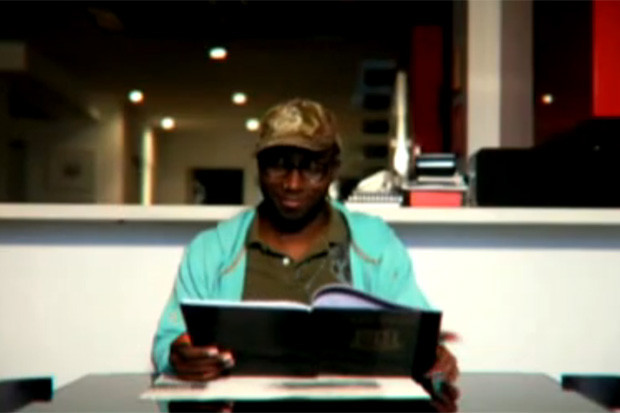