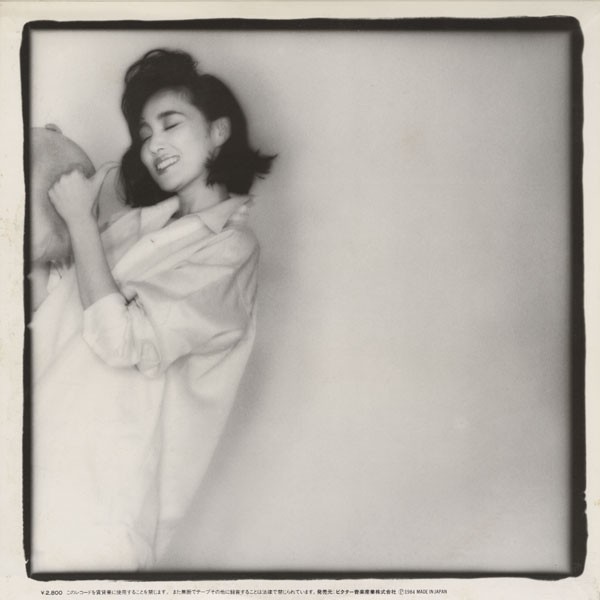 Yasuko Agawa is a Japanese actress and jazz singer. She’s released about 35 albums since the late 70’s but I think her 1984 album Gravy stands out. I’ve been looking for this record for a while now and while I was digging for records in Manila, Philippines yesterday, I finally found this gem.

Check out the stylish and mellow modern jazz-soul of “L.A. Night.” Produced by Agawa’s long-time collaborator Tetsu Hoshika and Augie Johnson (aka Dog House), the song has a laid-back vibe thanks to a jazzy xylophone counter-melody, but the machine drums and upfront bassline—sampled from Light of the World’s 1980 jazz-funk single “London Town”—give it a modern punch.