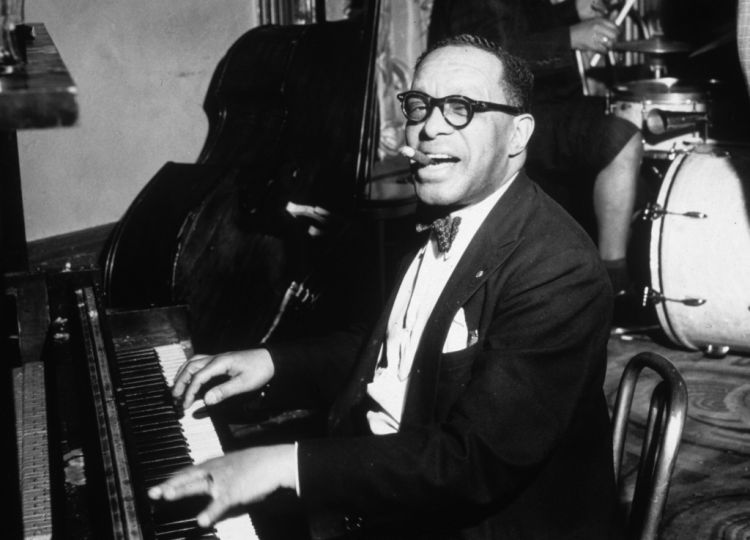 Song of the Day: Willie “The Lion” Smith “Echoes of Spring”

This elegant masterpiece entitled “Echoes of Spring” was originally recorded by Willie “The Lion” Smith in 1939.Smith was one of the genius titans of the stride piano era. This version of the song, from the 1958 LP entitled The Legend of Willie “The Lion” Smith, is quite a bit slower than the original. The relaxed tempo gives the listener an opportunity to savor the rich beauty and complexity of one of “The Lion’s” most enduring compositions. The liner notes for this album quote the great Duke Ellington as saying, “Willie The Lion was the greatest influence of all the great jazz piano players who have come along. He has a beat that stays in the mind.”

Willie “The Lion” Smith‘s biography has been subject to some possible historical inaccuracies over the years. According to his 1964 autobiography entitled Music on My Mind, The Memoirs Of An American Pianist, he was born in 1897, but his WWI draft registration states that he was born in 1893. Hailing from Goshen, New York, by his early teens Smith was playing professionally in NYC as well as in Atlantic City, New Jersey. Along with a number of prominent pianists including James P. Johnson and Fats Waller, Smith developed a highly rhythmic and improvisational style which became known as “stride”, due to acrobatic left-handed leaps required by its practitioners.

Seldom seen without his characteristic cigar and derby hat, he served as a mentor and a wellspring of inspiration and influence to countless musicians and composers including Duke Ellington, Thelonious Monk, and George Gershwin. He died at the age of 75 in New York City in the year of 1973 having left us with an immortal body of work and an immeasurable impact on our musical world. 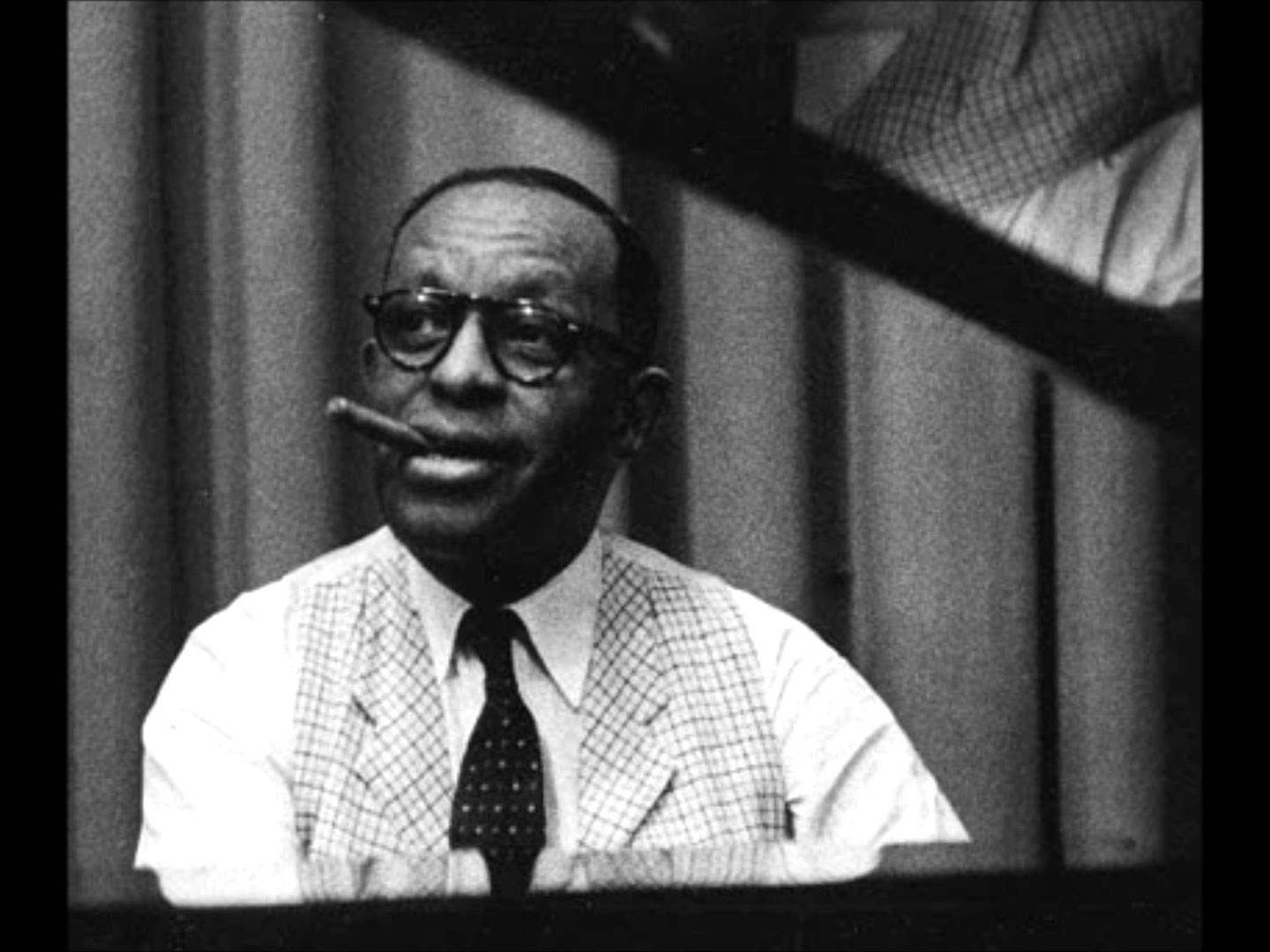