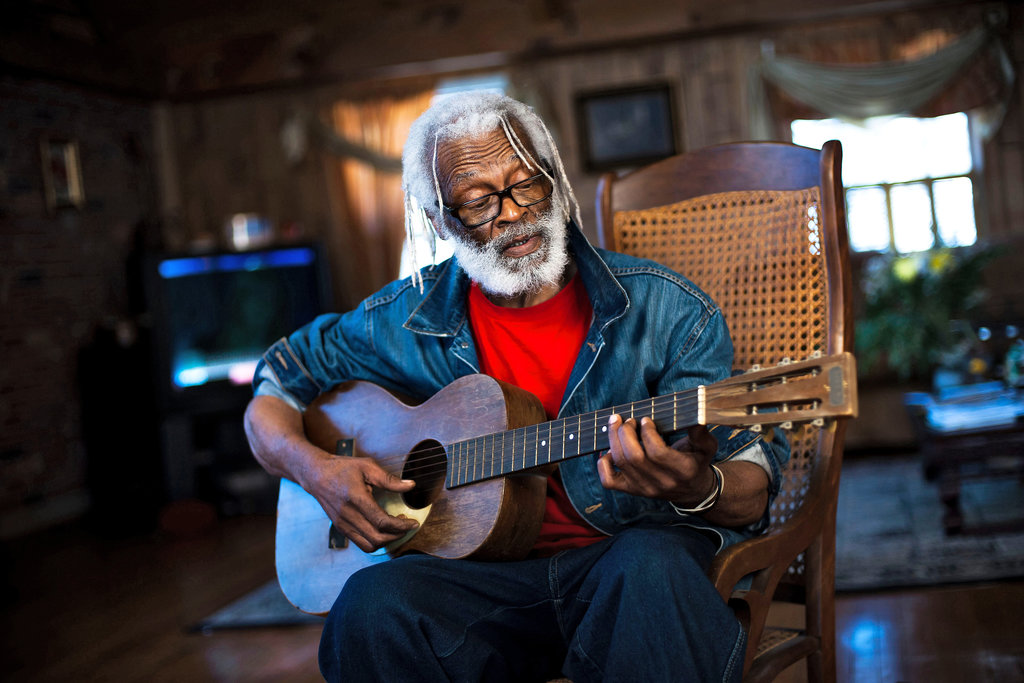 Song of the Day: Watty Burnett “Rainy Night In Portland”

Long time Lee ‘Scratch’ Perry associate, Watty Burnett pulled off an impressive trick 1977 when he and Perry released a dub cover of the Brook Benton soul anthem “Rainy Night In Georgia”. Changing the words to the song so that they were about Portland, a notoriously rainy port town on the far Northeast coast of Jamaica, the pair managed to improve upon what was already a great soul song. Having grown up in the Rainy Pacific Northwest in Portland, OR no less, I remember hearing the song as a teenager (on former The Clash front man, Joe Strummer‘s, BBC World Service show, no less) and thinking that there was nothing that could be more apropos of the rainy environment where I lived. This is a great song to listen to late at night in the fall while the rain is drizzling down upon your windows. This is certainly one of the great dub anthems and a song that made its way on to countless of the mixed-tapes I made to give to friends and girls I was interested in. The song was released originally as a double a-side 12″ with the equally compelling “Open The Gate”, which is another extended dub masterpiece.

Born in Derrick Burnett in Port Antonio, Jamaica in 1950, Watty Burnett was never one of the biggest names in reggae, but he was a dependable artist who worked extensively with fabled dub producer, Lee ‘Scratch’ Perry. Burnett is highly recognizable due to his low, deep voice. He is also an able bass player and drummer, with most of his musical credits falling as Perry‘s preferred session bassist, drummer or both. While Burnett released a number of singles under his own name (often dub experiments worked out in collaboration with Perry in Perry’s legendary Black Ark Studio), he did not get around to releasing his own proper solo album until 2002. Burnett is still alive and well. He continues to play on dub and reggae tracks and collaborate with Perry. 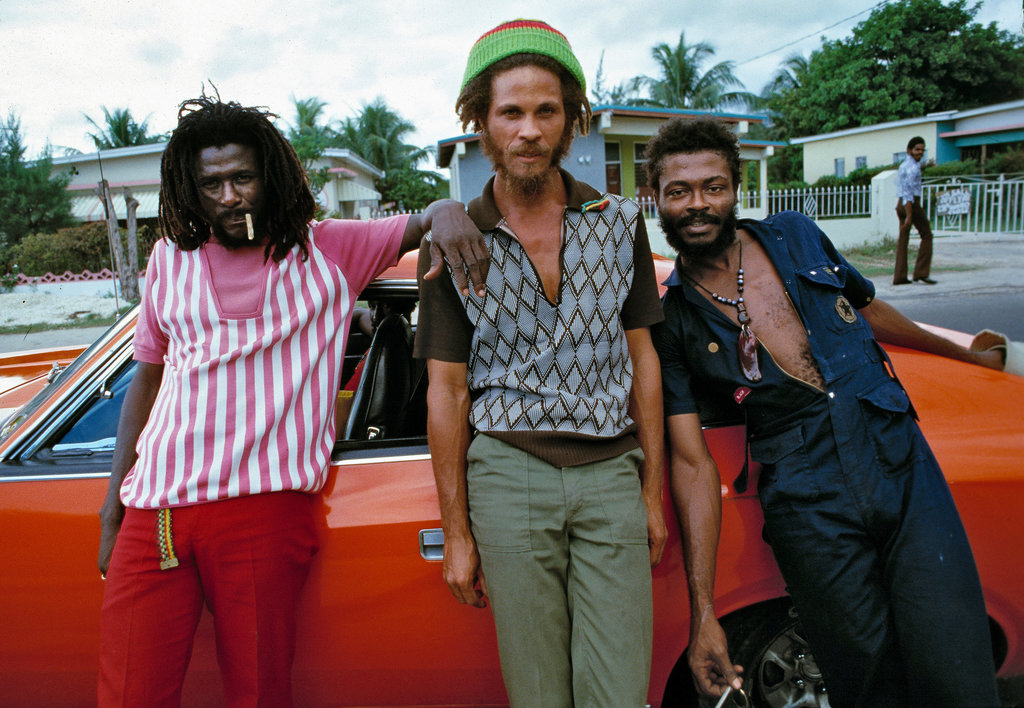