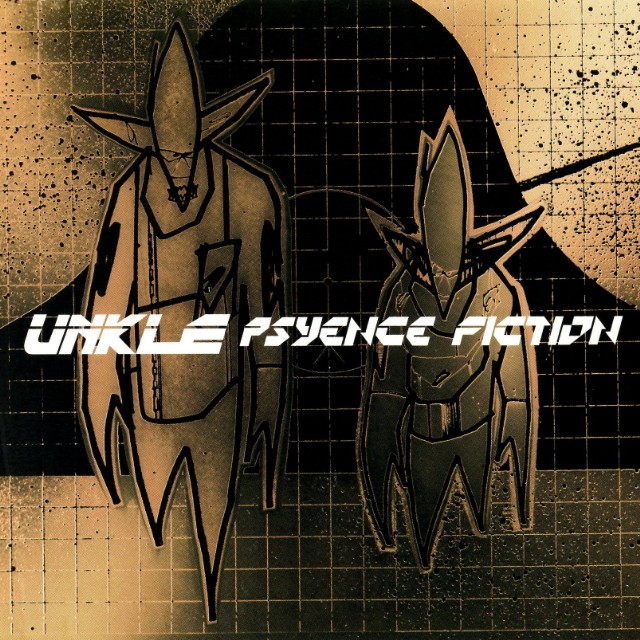 Song of the Day: UNKLE “Unreal”

Conceived as a team-up between two prominent DJ/ producers, DJ Shadow and James Lavelle, right out of the gate, a lot of people expected big things from UNKLE. Fortunately, the project lived up to its initial hype and the duo’s debut LP, Psyence Fiction remains a classic of trip-hop and turntablism. The project was developed for Lavelle‘s highly regarded Mo Wax label and proved to be such a hit, the duo have gone on to make another 5 records together with another apparently in the pipeline.

“Unreal” is built around dark, minor key string, a heavy drum sample, chanted background vocals, some absolutely great keyboard work and an eerie phlanged guitar. The song has a spacey, downtempo feel but stays interesting throughout. A great song to drive to at night! 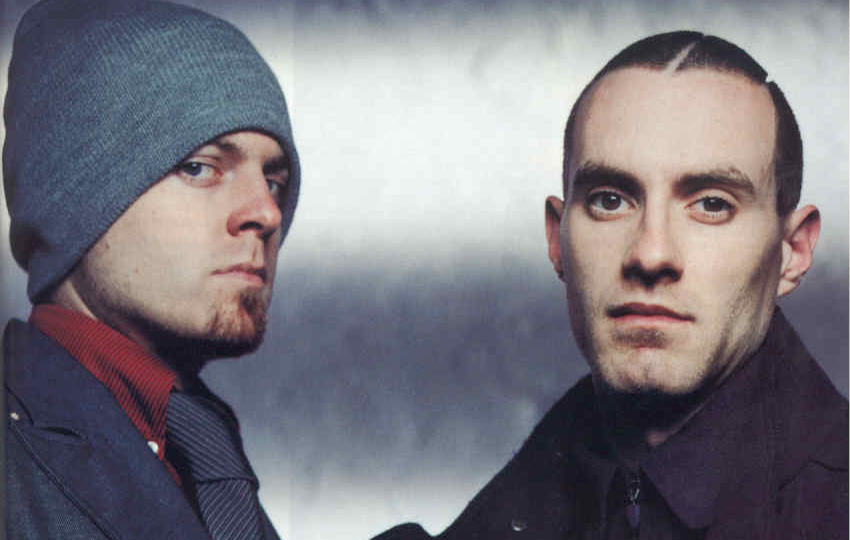