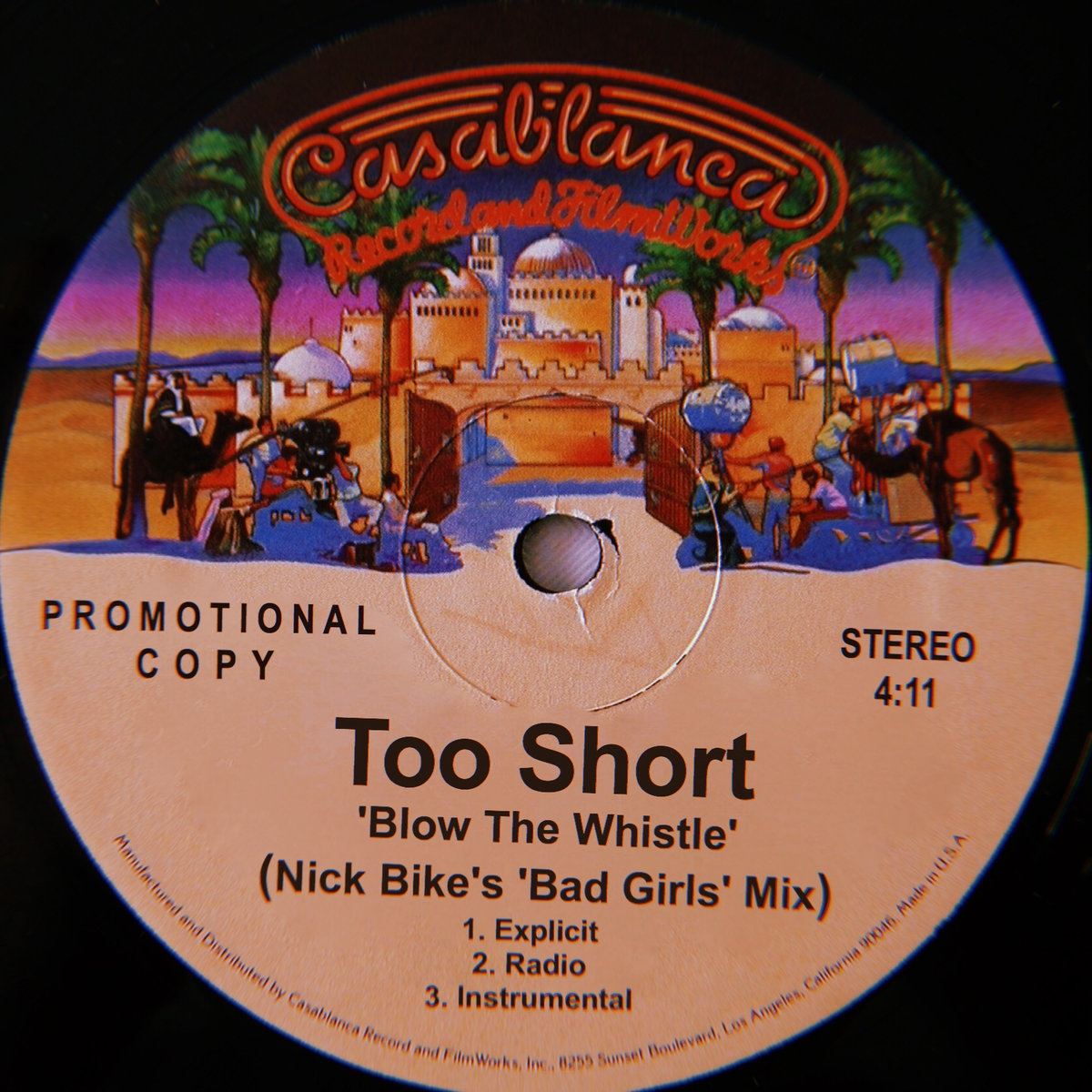 East Oakland rapper Too Short is a legend of hip-hop endurance. Since his 1987 debut, Too Short has been known for his straightforward delivery over relentless bass-driven, 70’s-inspired funk productions. The title track from his 2006 album, Blow the Whistle, is a Lil Jon-produced hyphy track aimed right at the dance floor, with bubbling synth bass, handclaps, and plenty of whistle-blowing.

Thirteen years later, Vancouver-based DJ and producer Nick Bike recasts Short’s lyrics with a semi-literal return to his 70s funk roots. Bike samples the Giorgio Moroder-produced instrumental from disco queen Donna Summer’s 1979 chart-topping hit, “Bad Girls.” The whistles can now be accompanied by a chanted “Toot toot, hey, beep beep” for a sure-fire disco party-starter. “Blow the Whistle (Nick Bike’s ‘Bad Girls’ Mix)” is now available in explicit, radio, and instrumental versions at Bandcamp. It reinvigorates a glorious hip-hop party anthem and manages to both give you something new and reminds you why the original track was such a great single. 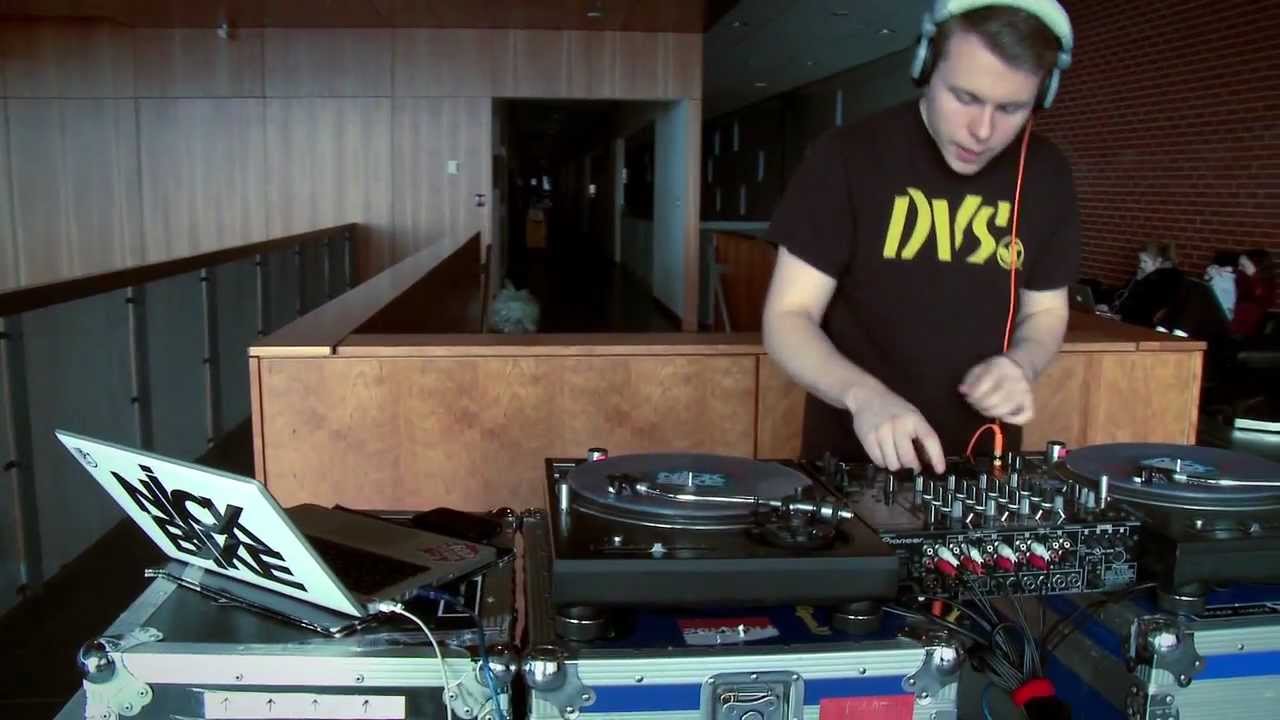