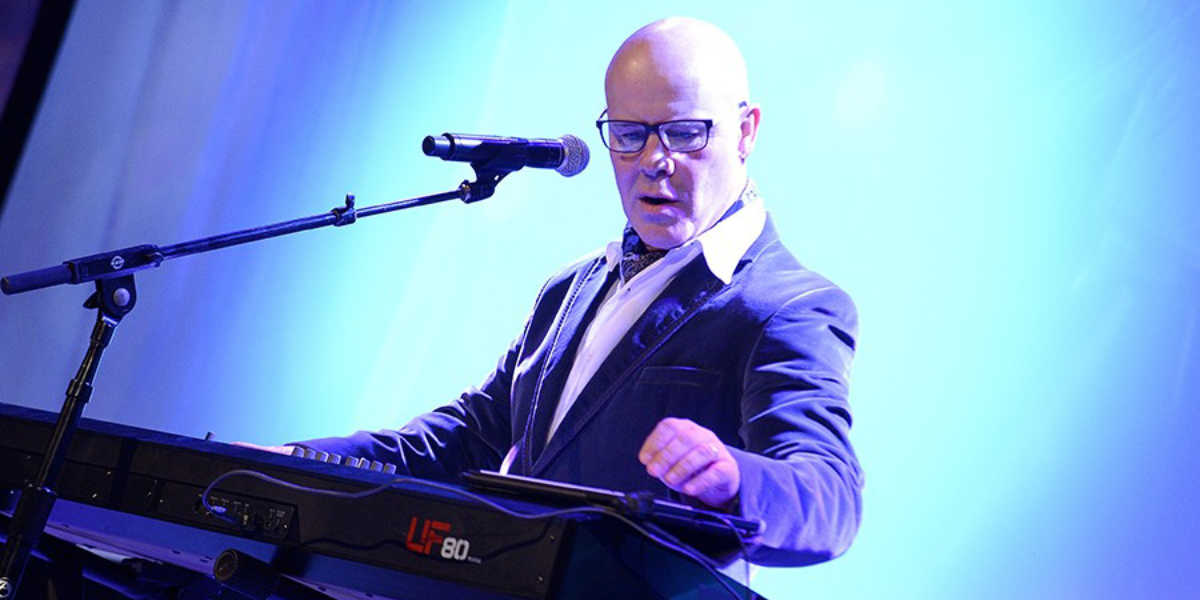 Appearing on Thomas Dolby‘s 1982 debut LP, The Golden Age of Wireless, “Airwaves” is a song about the world of analog and digital transmissions that surround us but which we are rarely fully cognizant of, except of course during those times when we aren’t getting cellular reception. The song almost sounds more like something that you would expect from Berlin-era David Bowie than Dolby‘s subsequent 1984 hit single, “She Blinded Me With Science”. Instead of an out-and-out pop attack, the song is sweeping and elegiac: befitting its subject.

Thomas Dolby was born Thomas Roberton in London. He picked up his distinctive stage name from a childhood nickname given to him by his friends, “Dolby”, from the name of the audio noise-reduction process of Dolby Laboratories used for audio recording and playback. By Robertson’s own admission, He was “always messing around with keyboards and tapes”.

Dolby was a pioneer of using largely or all electronic instrument arrangements for his pop music compositions. While never really penetrating the American-psyche beyond his hit “She Blinded Me With Science” he has continued to have a dedicated cult following in both his native Britain and in the United States. Dolby continues to record new music and perform as well as branching out into tech entrepreneurialism, serving as music director for the TED Conferences and most recently, academia, where he joined the faculty of the Peabody Institute at John Hopkins University. 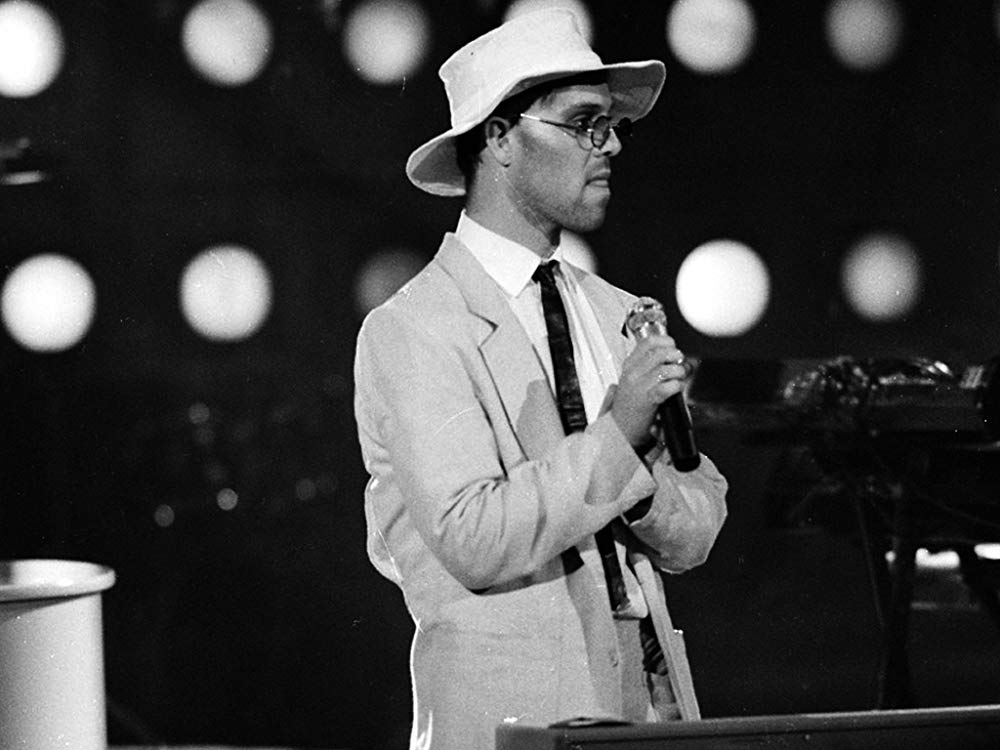