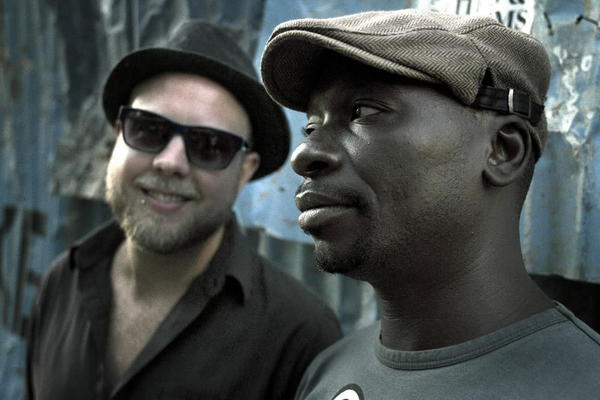 Song of the Day: The Very Best “Warm Heart of Africa”

There is a whole lot going on in The Very Best‘s debut single “Warm Heart of Africa”. Not only is their an infectious guitar sample from Nigerian Highlife legend, Sir Victor Uwaifo (taken from his hit song, “Guitar Boy“), a soaring guest vocal spot from Vampire Weekend‘s singer/songwriter Ezra Koenig but also a killer groove and vocal track from The Very Best themselves. The overall effect manages to sound somehow at once both modern and like a classic afropop song. The track was released as the group’s first single as is an impressive statement of intent for what the band’s particular musical interests and obsessions are.

The Very Best is a collaboration between London-based DJ/production duo Radioclit (composed of Etienne Tron and Johan Karlberg), and Esau Mwamwaya (a singer from Malawi). The group’s music is something of a mix of dance, hip-hop, pop, and the traditional music of Malawi. The group was founded in 2008 after Mwamwaya, who despite having previously worked as a musician in his native Malawai was running a vintage furniture shop in East London, sold a bicycle to Etienne Tron and the pair got to talking about music. Tron brought Mwamwaya into the fold as an equal partner and together the trio became The Very Best. The band have subsequently released a number of albums and EPs. 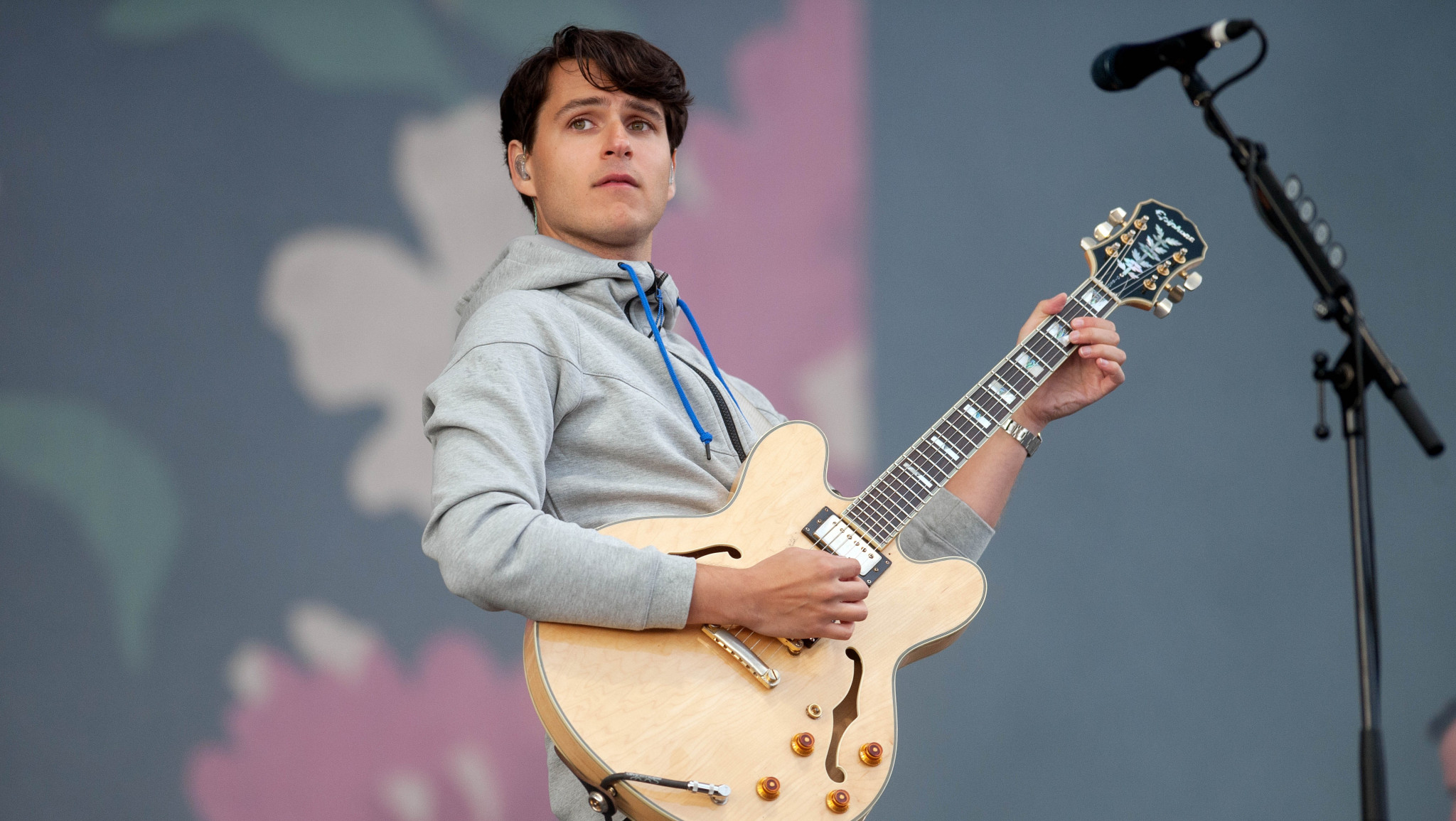