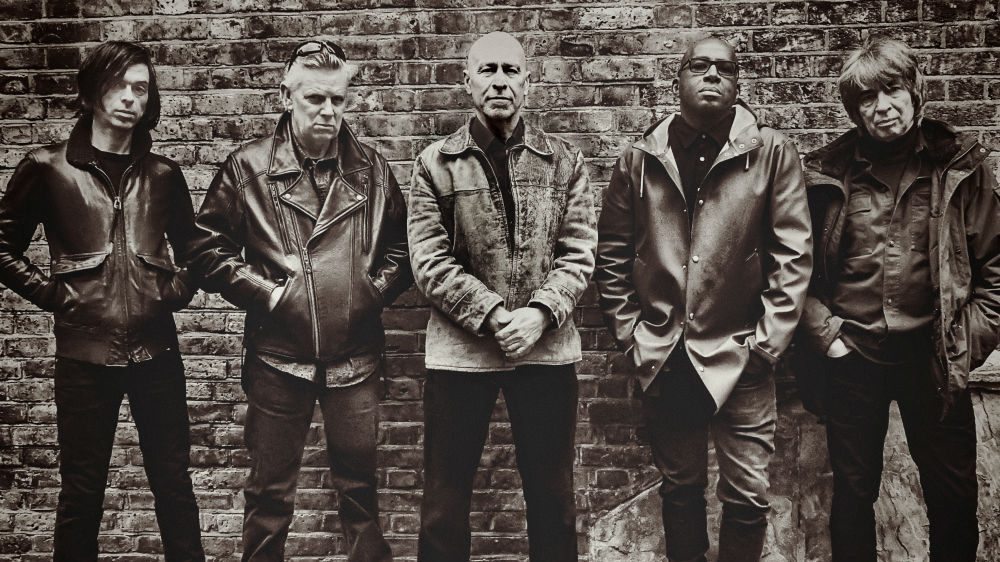 Song of the Day: The The “Kingdom of Rain”

Though they remain hard to Google, The The are a formidable band and one of the sharpest acts of the post-punk era

Most followers of the band think The The peaked with their 1989 full length, Mind Bomb. That album, saw principle singer/ songwriter definitively paired with ex-Smiths guitarist, Johnny Marr, injecting even greater musicality into the band’s already brilliant slightly left-field song-craft. A highlight from that record proved to be “Kingdom of Rain”. The song, which finds Johnson in a duet with (a then red-hot) Sinead O’Connor for a characteristically downbeat ballad.

“Kingdom of Rain”, complete with its layered production, seas of shimmering guitars manages to also find a brilliant pop hook to hang the chorus from. Featuring alternating verses and an almost point-counter-point feel, this is very much anatomy of and ending stuff. While the song is ostensibly about a decaying relationship, the protagonists of the song are still full of life, undercutting the bleakness of some of the lyrics with live-wire deliveries. Like all of The The‘s best tracks, the song builds with layers of meaning as it continues, revealing hidden depths that perhaps weren’t there on the surface and inviting repeat listens.

All-in-all, the song, like many from The The‘s output, is both tuneful while carrying a profound emotional weight. While his musical ticks tend to be post-punk, the songwriter who Johnson most resembles is probably Hank Williams. He carries the same doomed, highly sexualized romanticism throughout his work. This connection was made most explicitly on The The‘s penultimate pop LP, Hanky-Panky (released in 1994), which found the band interpreting a whole full-length LP worth of Williams’ songs. The band has subsequently retreated into soundtrack work (after a decade long hiatus), though it has re-emerged with a new single in 2017.

Though they remain hard to Google, The The are a formidable band and one of the sharpest acts of the post-punk era. Matt Johnson remains a formidable songwriter who deserves to be better known.