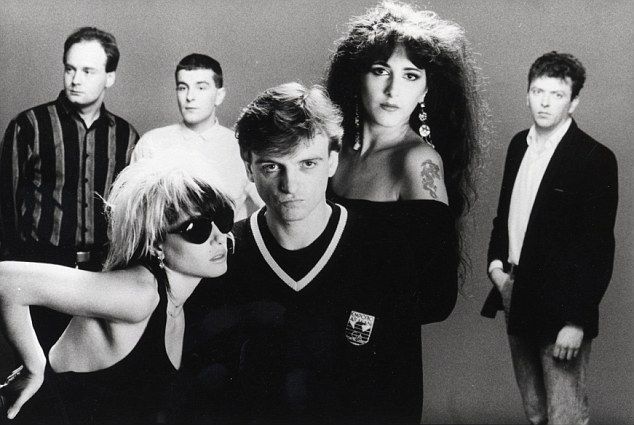 Song of the Day: The Fall “Hit The North”

Following the sudden and surprise death of Mark E. Smith earlier this year, I’ve found that I’ve been revisiting a lot of records by The Fall. “Hit The North” is highly atypical of The Fall‘s output in that its almost a dance song. Rather than the tangled and angular guitar work and nearly incomprehensible lyrical delivery that characterized much of the group’s work, it appears that the irascible Mark E. Smith et al were aiming directly for the charts with this single. Yes, the song does contain some of Smith’s notoriously sarcastic social commentary, but also builds upon the other thing that he did so well with his lyrics: creating a strange working class magical realism from the grim, industrial North of England surroundings that he inhabited. Mark E. Smith always seemed to hint that if you could match his consumption of speed and booze, perhaps you could begin to see it too. The Fall were merely the way that he chose to convey this strange, otherworldly vision to the world.

Featuring a drum machine, processed synth horn samples, a football chant for a hook, a relatively restrained vocal delivery by Smith, and even a music video featuring Smith and his band mates in The Fall happily dancing along to the song, this is one of the oddest though accessible The Fall tracks to ever see release. Its also one of their very best. The period where the song was released was probably one of the happiest for Mark E. Smith. The band would soon be riding high with the surprise chart success of their cover of The Kinks‘ royalist parody, “Victoria” and Smith was happily married to his bandmate, guitarist Brix Smith. While things would eventually dissolve for Smith and he would return to his rueful norm, it is interesting to see a strange period of optimism from the group amid the hardship and tumult of Thatcher’s Britain. The north of England has always been a magical place if you look at it with the right kind of eyes. This is something that The Fall manage to underline here. 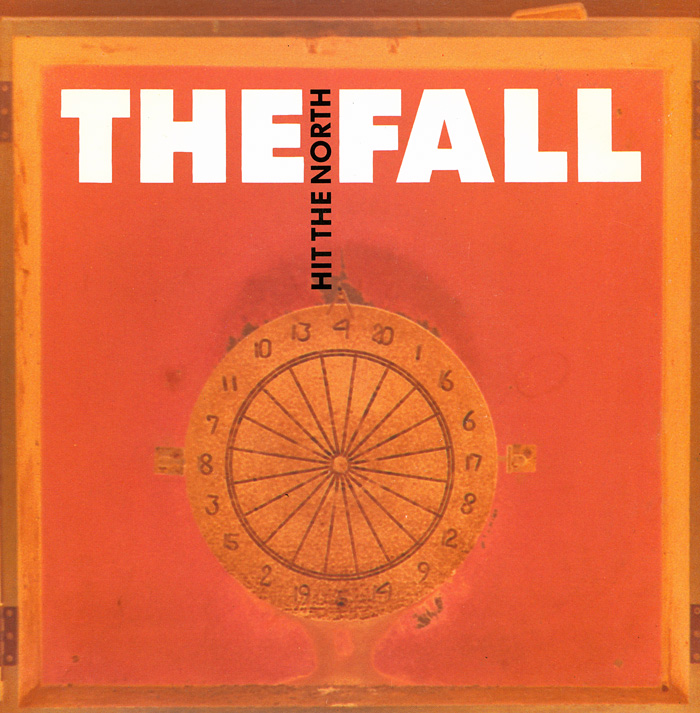