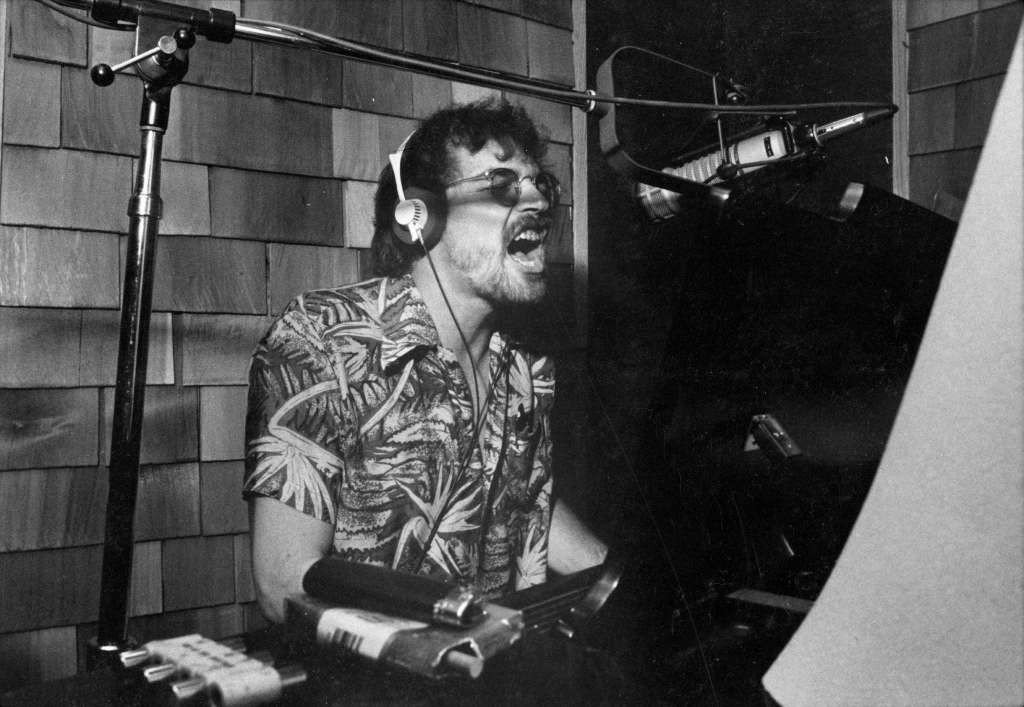 Song of the Day: Terry Allen “The Great Joe Bob”

It’s Super Bowl week so I wanted to pick something football related for today’s song of the day.
Terry Allen‘s “The Great Joe Bob” from his 1979 double LP Lubbock (On Everything) fits the bill, although it is about a great high school football player who goes bad after his early glory days. The lyrics are all worth reading but here’s the chorus:

Terry Allen grew up in Lubbock, Texas along side some other well known musicians – Butch Hancock, Jimmie Dale Gilmore, and Joe Ely. Allen is also an internationally known visual artist who has work in museums from New York to Paris to San Francisco. The Lubbock (on Everything) album is acknowledged as one the great country albums of all time and was re-released by Paradise of Bachelors in 2016. It’s well worth picking up. 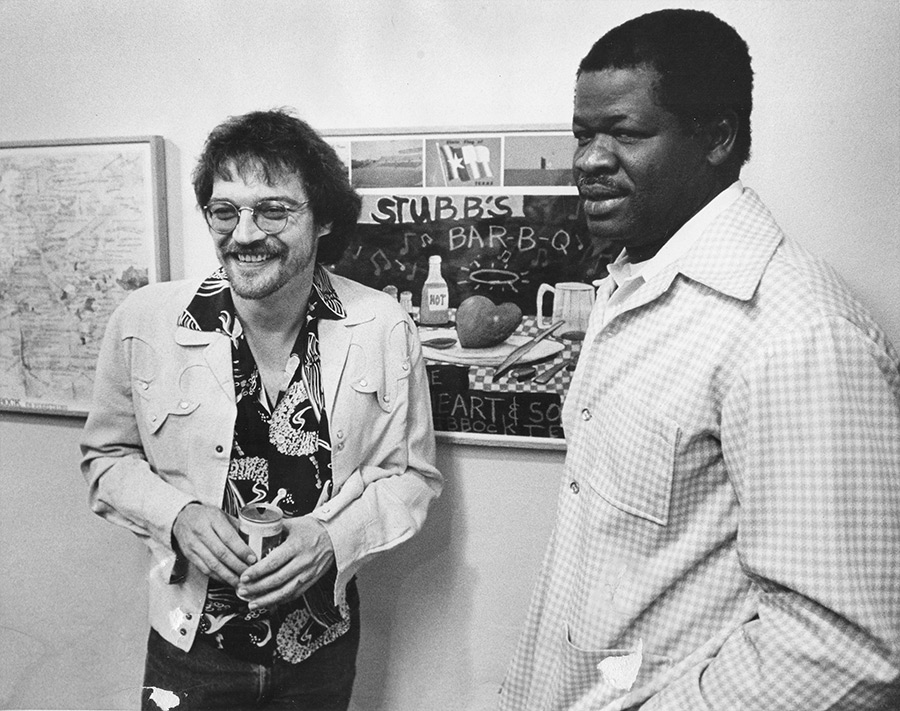