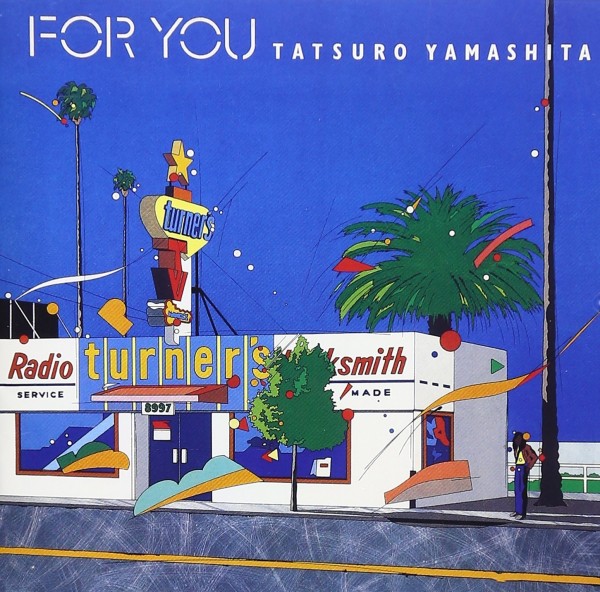 “Love Talkin’ (Honey It’s You)” is a funky, mid-tempo jam by Tatsuro Yamashita. It’s a song off of his seventh studio album, For You, a record that was released on Air Records in 1982. Minako Yoshida, his long-time collaborator, did the backing vocals and also wrote this song. The bassline is smooth and infectious; you might find yourself listening to this song on repeat for a while.

Tatsuro Yamashita or Tatsu for short, a well-known Japanese musician and producer. He’s released over fifteen albums since the mid-70’s and is considered one of Japan’s pop music legends. 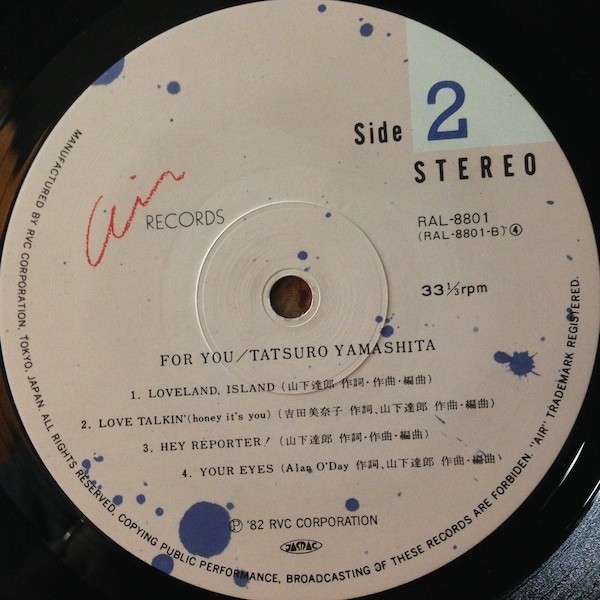