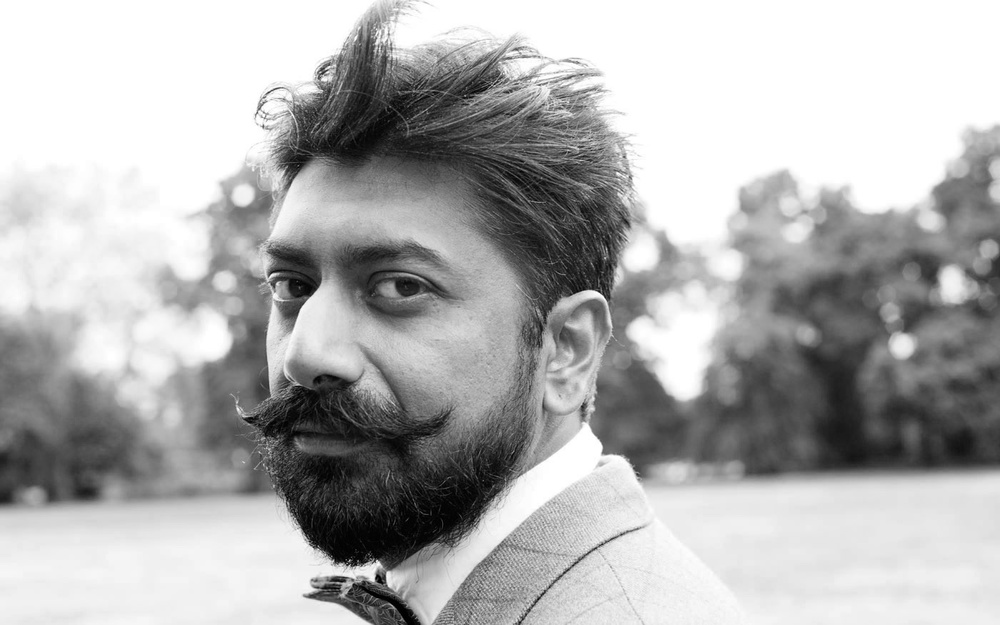 [T]he track’s melody is jaw-dropping in its beauty

Appearing on his 1998 debut full-length, OK, “Butterfly” is a standout track from Indian electronic musician Talvin Singh‘s discography. The track gracefully fuses Indian classical music with drum and bass techno, bringing together ’90s electronic production techniques with traditional bamboo flutes and a veena. Because he is a tablas player, there is also plenty of classical Indian percussion. It all works together better than this type of mash-up should, highlighting Singh‘s immaculate talents as a composer and as a producer. The percussion is appropriately dancey and the track’s melody is jaw-dropping in its beauty.

Talvin Singh was born and grew up in East London. Despite his families immigrant status, he became extremely interested in Indian classical music at an early age and learned to play the tablas. He worked as a session musician for years and came to prominence for his work on the 1991 Indian-tinged single by Siouxsie and the Banshees, “Kiss Them for Me”, on which he played tablas. Using his newfound prominence, Singh briefly joined and toured with the Banshees and founded a nightclub in East London called the Anokha club. The club showcased electronic and South Asian music and eventually allowed Singh to put together the compilation Anokha: Soundz of the Asian Underground, highlighting Singh‘s own music alonside that of many of the regular acts who played the club.

The success of the Anokha compilation resulted in a deal with Island records and allowed Singh to release his solo debut, OK. Singh has continued to work both as a solo artist, as a collaborator and as a producer – championing the so-called Asian Underground music that he helped bring to prominence. 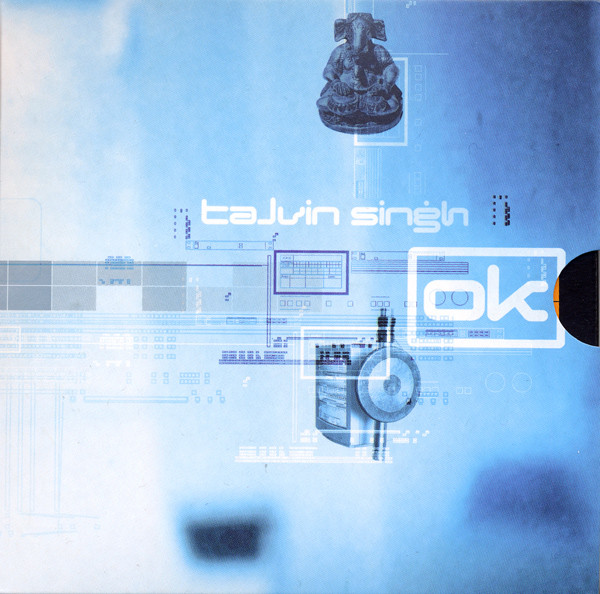