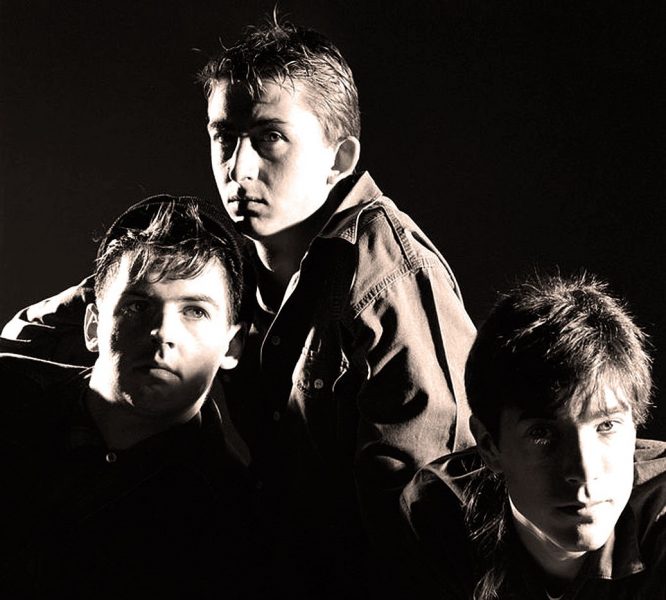 English group Talk Talk are one of the more interesting artistic success stories in music. The band began life as a straight Duran Duran knock-off, complete with the repeat double moniker, but eventually morphed into the first post-rock band. The band’s early big hit single, “Talk Talk“, (which went to No. 1 in South Africa) was a contrived, though sly, very 80s propulsive pop single. The band continued in the same vain for two full records, achieving moderate chart success but not really rocking the boat in terms of the musical trends of the time. Things began to change with their third album, 1986’s The Colour of Spring, when Mark Hollis, who had been the principle songwriter as well as singer and keyboardist, began writing with Tim Friese-Greene and Talk Talk‘s music began to take on some very sonically different qualities. Gone were the bombastic, gated drums, guitars and synths. Instead, the music began to take on a more meditative quality, as well as significant arrangements with parts for strings, horns and woodwinds.

By the time Talk Talk released their fourth album, Spirit of Eden, the band had been completely transformed. Talk Talk, now heavily influenced by jazz and classical music began composing through long jams and then edited down into songs and then sometimes fleshed out with extensive horn and string arrangements. With this more daring direction, Talk Talk‘s commercial potential plunged, however they managed to become one of the most forward-thinking rock bands of all-time and a clear influence on the subsequent artier musical directions of bands like Radiohead and Tortoise.

“Ascension Day” is the lead-off track to the band’s final album Laughing Stock and really emphasizes Talk Talk‘s new direction. The song begins with a jazz drums and stand-up bass, before a slinky guitar figure enters. The song pushes some dynamics but leaves plenty of space for Hollis‘ haunted though passionate vocals to enter. This is eventually joined in by a subtle organ vamp, harmonica and violin. The song builds to a crescendo before stopping suddenly on a hard edit. In many ways, this was an ideal signal of what was in store for the listener across the rest of the album.

Following the release of Laughing Stock in 1991, Hollis (who was always intensely private) suddenly decided to retire from the music business to focus on his family, effectively concluding Talk Talk. He briefly re-emerged to release an obscure, self-titled, solo album in the late-90s that continued where Laughing Stock left off as well as contributing keyboards to a single track for trip-hop group, UNKLE. 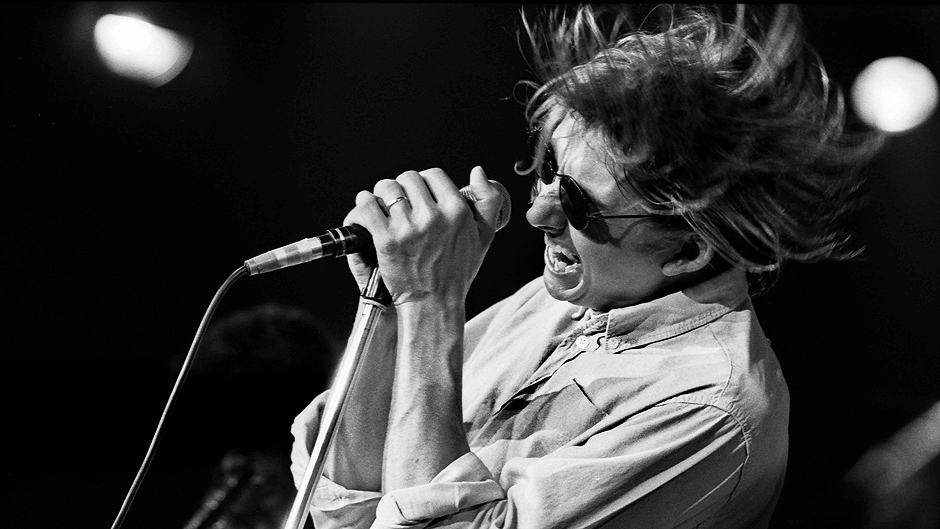 One thought on “Song of the Day: Talk Talk “Ascension Day””