Song of the Day: Stretch And Bobbito + The M19s Band “Que Se Sepa”

Today’s pick is some wishful thinking on my part, because any of us selectors would love to hand pick a great group of musicians, throw them in the studio and record covers of all your favorite songs. It just so happens that one of Stretch and Bobbito’s favorite songs is also one of mine.

No Requests is a project exactly as described above. Legendary New York DJs, curators and tastemakers Stretch Armstrong and Bobbito Garcia dug through the faves in their record crates, thought “what if…” then assembled a smoking team of collaborators in the form of The M19s Band to make that those wishes a reality.

From Eddie Palmieri‘s Uprising Music imprint that released the project:

Featuring the M19s Band, a live band of elite hand-picked musicians, the gatekeepers of ‘90s Hip Hop step outside their foundational genre base to produce Latin, Afro-beat, Samba, Jazz, Reggae, and Soul reinterpretations of dance floor bangers—ranging from popular to rare and obscure—which loosely depart expected structure and create new nuances to familiar tunes. The group also offers original compositions along the sonic journey. All tracks have one goal in mind: GROOVE!

The album revisits classics from The Police to Chaka Khan, but this rework of a Fania original from Roberto Roena is particularly cooking. ¡Wepa! 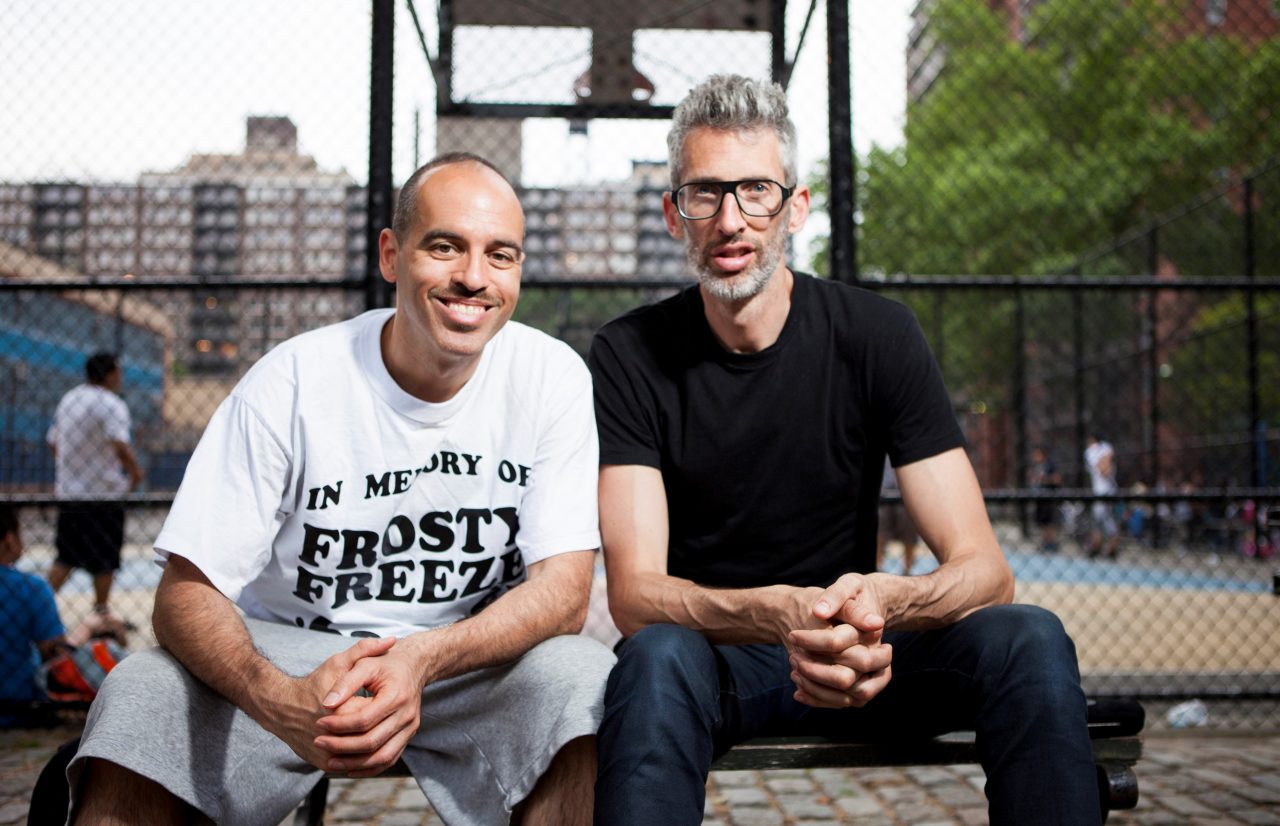