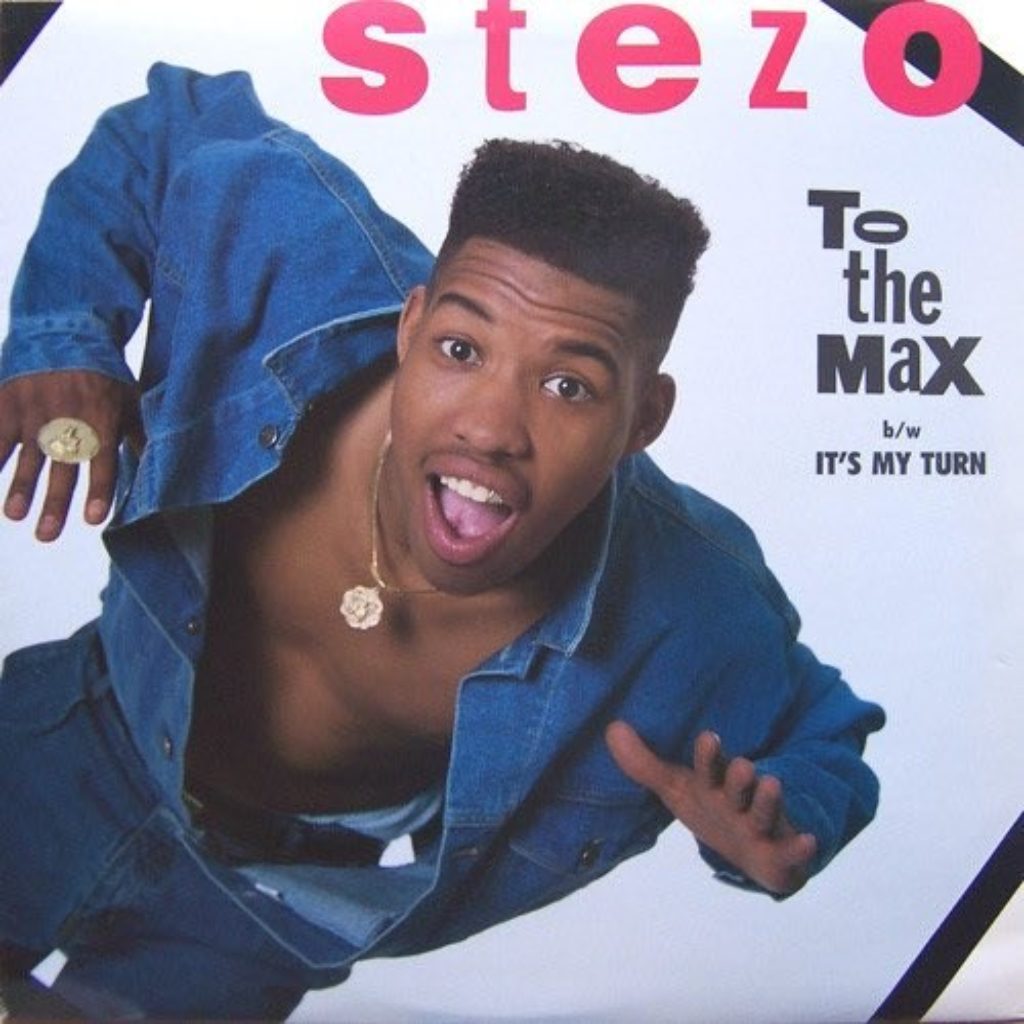 From 1988 to 1993, Yo! MTV Raps was my lifeline to what mattered the most in my teen life. All my hip-hop heroes passed through that sound stage with Dr. Dre and Ed Lover and their videos became canon. But that seminal cable program also saved space for lesser known gems to be embraced by a young fan yet to build up a vinyl collection. And that’s where I first saw Stezo.

Like a number of hip-hop luminaries, Stezo‘s entrance into the rap game was as a backup dancer, the same trajectory followed by Tupac Shakur. In EPMD‘s timeless “You Gots To Chill”, you can see Stezo rocking the yellow jumpsuit while hitting his namesake dance that we all had to add to our repertoire as soon as the video dropped.

Stezo went solo shortly after his stint with EPMD and dropped “To The Max” on Sleeping Bag Records to set up his Crazy Noise LP. But as Chuck D sagely remarked, the B-side was the winner. “It’s My Turn” was the flip on the “To The Max” single and at least for me got way more repeat spins. Of course the video has more of the trademark Stezo dance moves.

Steven “Stezo” Williams passed away on Wednesday at the age of 51. Respect to him as a critical link in hip-hop history, dropping a record I still play today, some timeless dance moves, and for repping Connecticut when New York still reigned supreme on the rap landscape. 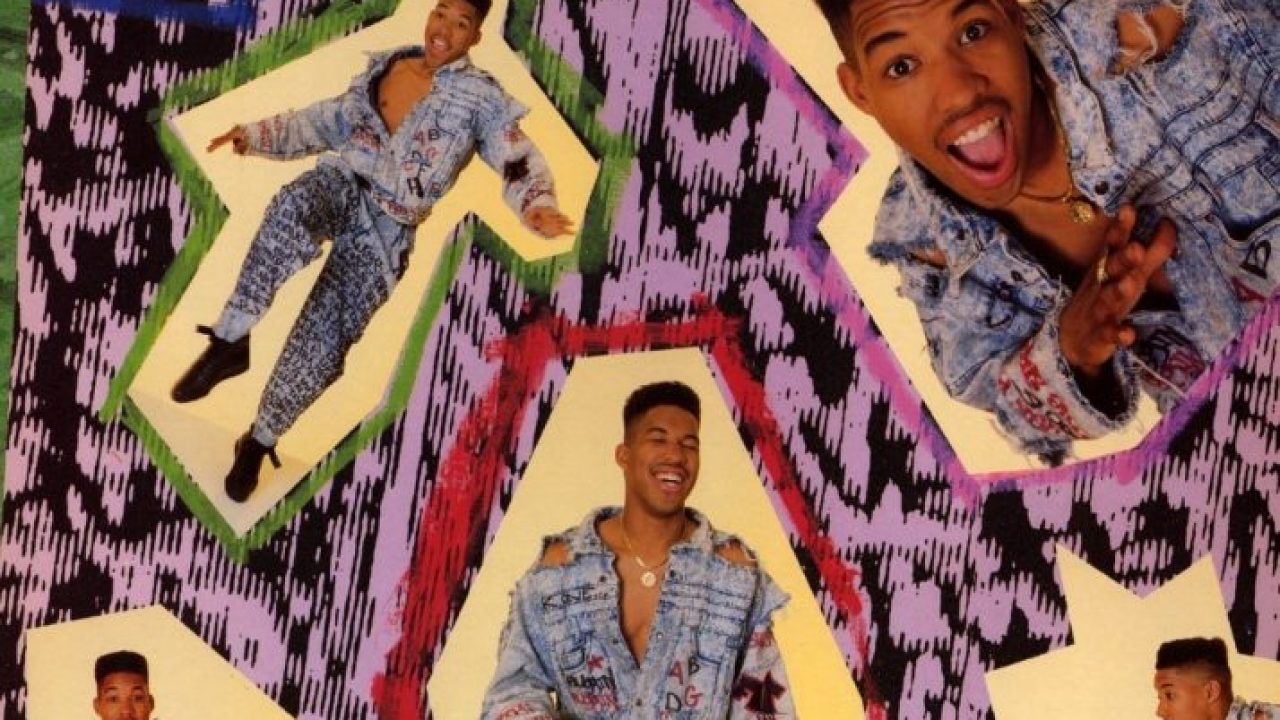