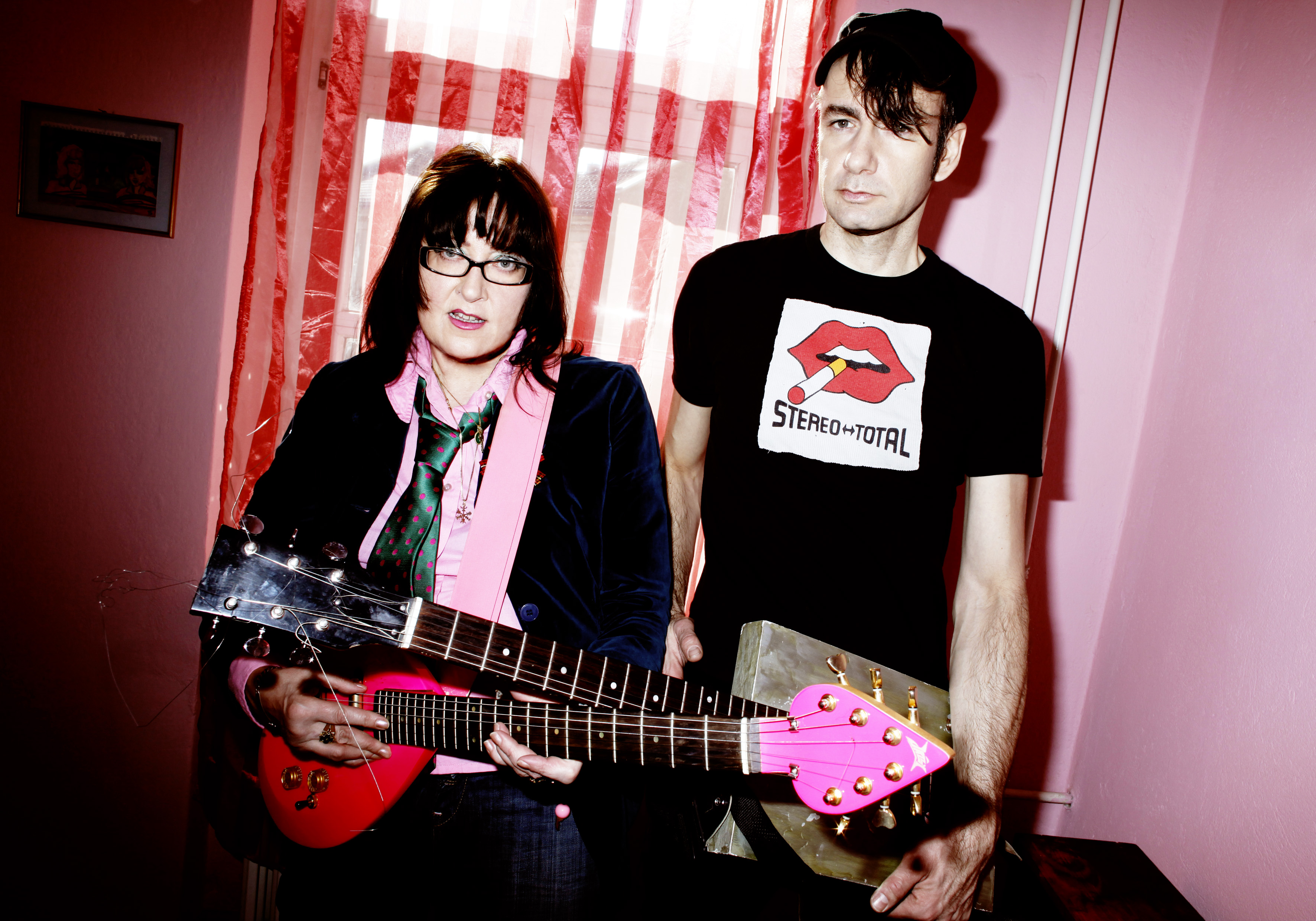 Oddball Berlin duo, Stereo Total, come up with this wonderfully eclectic cover of David Bowie‘s seminal, “Heroes”. “Heroes” is one of those songs where the original version is so definitive, so powerfully iconic and so perfect in its execution that it is hard to imagine a cover that can live up to the majesty of the original. That said, Stereo Total‘s low-key, highly divergent take on the song really works on its own merits. Certainly, this version is (consciously) a little trashy and lacks the majestic sweep of the original, but in a way, this take transforms the mock heroic approach of the original into a different type of slacker anthem. I’m sure David Bowie was amused by the results.

Stereo Total were formed in Berlin in 1993. Their music is a playful combination of synthpop, new wave, electronica and pop. They have tended towards a cut-up style of composition that brings together a number of retro-elements. This has included psych and garage as well as to 1960’s French-pop (think the likes of Jacques Dutronc and Francoise Hardy). The band first came to prominence as part of the Berlin lounge scene of the early 90s. The band also specialize in kitschy lo-fi covers of pop, rock and soul songs. Their biggest hit to date is a self-consciously trashy version of Salt-N-Pepa‘s “Push It”. 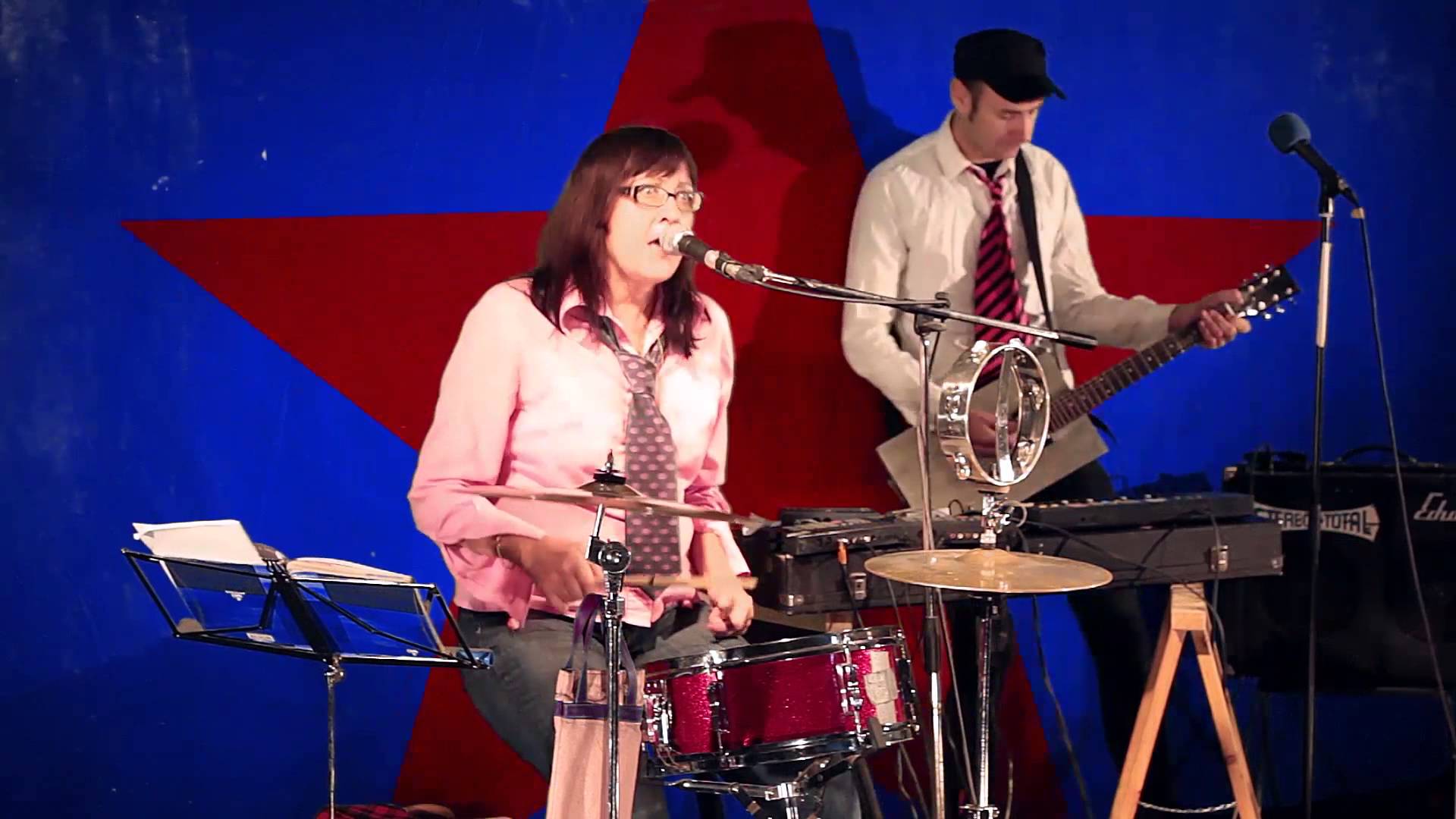