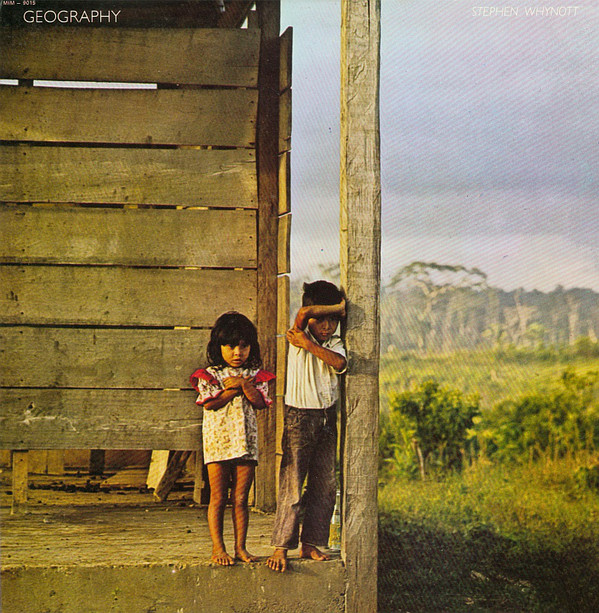 Song of the Day: Stephen Whynott “A Better Way”

Appearing on Stephen Whynott‘s second LP, Geography, “A Better Way” is a lengthy acoustic guitar-driven ode to becoming a better person. Over the course of the track, Whynott laments mistakes that he’s made in the past but sees a positive way forward. Whynott has a sweet, but folksy voice that really works for this material. He reminds me a little of Townes Van Zandt, both for his spare arrangements and plainspoken self-awareness. This song really is lovely and the lengthy instrumental passage in the middle really does help to hammer home the message of the song and drive personal reflection. Geography, along with Whynott‘s first LP From Philly to Tablas are both great, highly introspective psych-folk masterpieces. The records are obscure and a bit hard to track down, but are well worth the effort to locate.

Not a lot of information is available on Stephen Whynott. He is without a Wikipedia page or much of an Allmusic listing. All that I do know is that he recorded two albums in 1977 and 1978 (both of which received glowing critical reviews but did not shift that many copies) and did not record again until the 90s when he released another two albums. He has not recorded again since as far as I know. Here is hoping that this elusive and brilliant psych-folk artist is a live and well. His two 70’s LPs reveal a rare and exciting talent that is ripe for critical rediscovery. 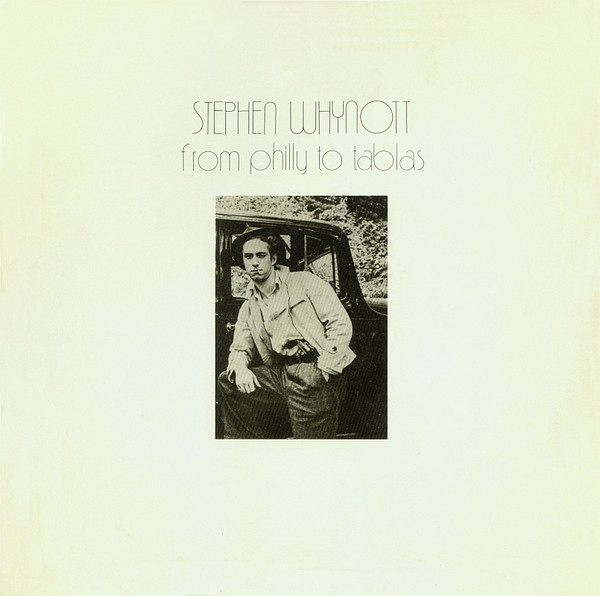