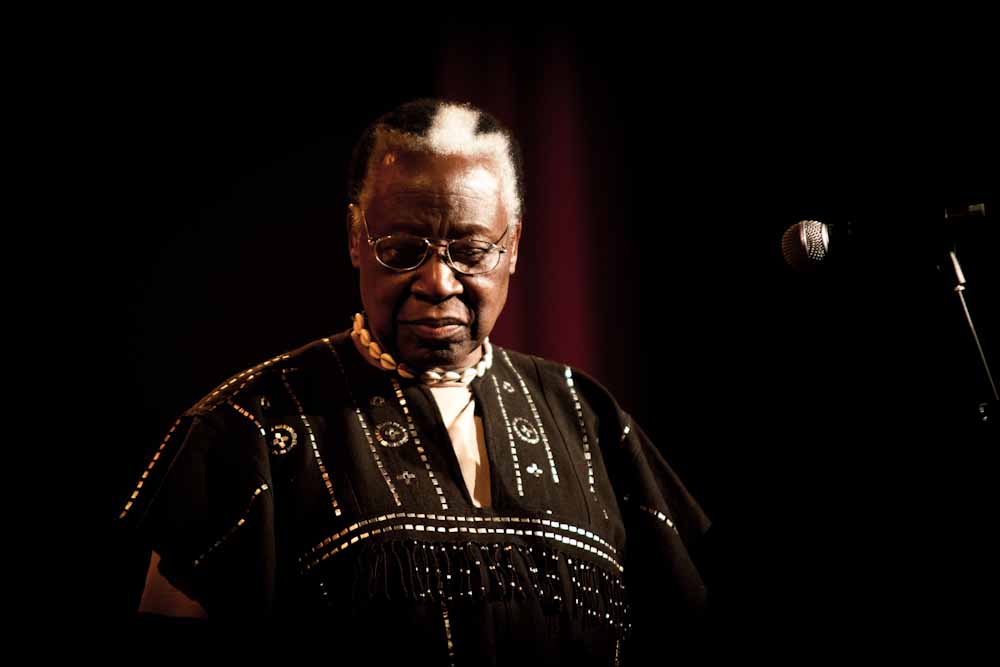 [A]bsolutely scintillating and crackles with an unrelenting energy

“Kanaga 78” is a blistering and ferocious slice of afrofunk from one of Mali’s most storied musicians, Sorry Bamba. The track incorporates spacey organ washes, a thumbing bass line, an unrelenting afro disco beat and plenty of psychedelic fuzz guitar riffing. The song manages to keep up its unrelenting forward momentum from start to stop while still offering plenty of space for the musician to throw off some tasty instrumental licks. I first encountered the track on the Africa Seven reissue labels fabulous Africa Airways Three (The Afro-Psych Excursion 1972-1984) comp, of which it is one of many highlights. The whole record, like this track, is absolutely scintillating and crackles with an unrelenting energy.

Sorry Bamba was born in Mopti, Mali (West Africa) in 1938. Mopti is an important city in Mali as it is situated on the intersection of the Niger and Bani rivers and as a result serves as an important cultural crossroads in the region and is known for its diversity. Bamba came from a noble family that looked down on music and prevented young Sorry from making music in accordance with Mali’s traditional caste system (under which, music was reserved as the domain of Griots only). Bamba‘s parents, however, died tragically when he was only ten.

The young boy discovered that he found solace in music, teaching himself to play a six-holed flute. He soon expanded his tastes to include the popular high-life streaming in from nearby Ghana and Nigeria. In 1957, Bamba formed his first band, Group Goumbé, named for a popular dance style. He spent years leading the band before venturing out as a popular solo act. In his latter years, Bamba has dedicated himself to preserving his legacy, helping to insure that his recordings remain available to future generations. 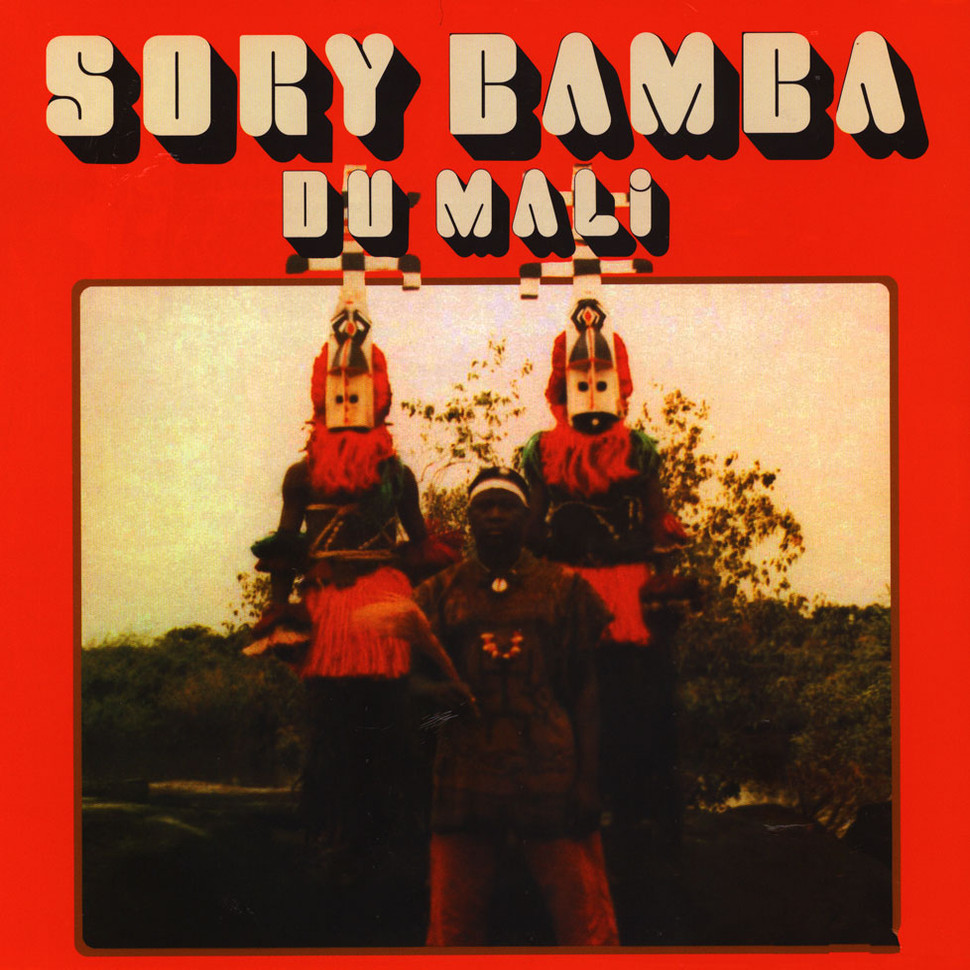