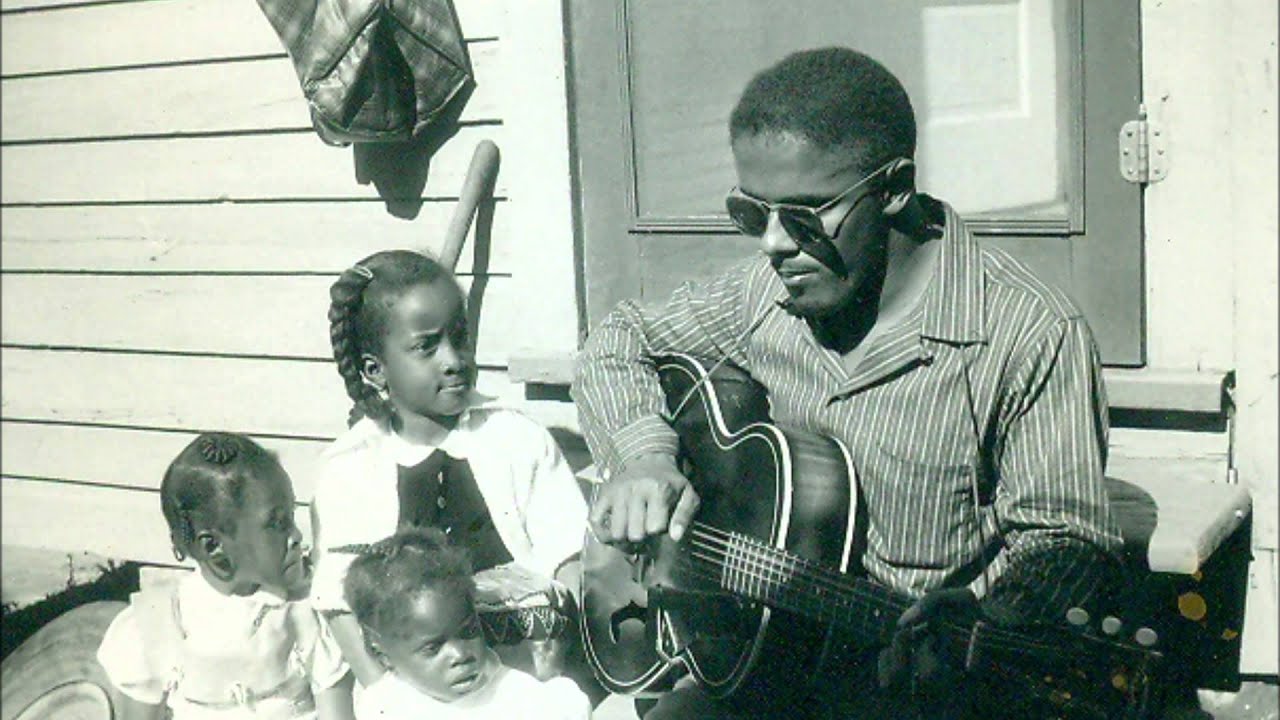 Song of the Day: Snooks Eaglin “When They Ring Them Golden Bells”

One of the greats of New Orleans blues, Snooks Eaglin strikes a transcendent note with his rendition of the gospel-tinged classic, “When They Ring Them Golden Bells”. Eaglin was blind, but this appeared to heighten his other senses. He was able to pick-up a tune like few others, often referred to as a “human jukebox” for the incredible array of songs he was able to call-on at any given time. He augmented this with a singing-style akin to early Ray Charles and a naturalistic though virtuoso finger guitar style. The song was recorded during the recording sessions that resulted in Eaglin‘s debut full-length, New Orleans Street Singer (recorded by noted ethno musicologist, Harry Oster) in 1958, but not released until later as a bonus track as a reissue of the album. The recording makes clear the truly transcendent talent that Eaglin possessed.

Snooks Eaglin was born Fird Eaglin Jr. in 1937. He was born and raised in his native New Orleans and is so much a part of that City’s unique musical heritage that it is impossible to imagine him coming from any place else. Eaglin lost his sight due to childhood glaucoma when he was only one. Perhaps as a result of his blindness, he was incredibly strongly drawn to music at an early age, and taught himself to play guitar and sing and an incredible level by the time he was a teenager. He departed a school for the blind in the early ’50s in order to pursue a career in music. While initially an acoustic blues musician, he would often go by the name “Little Ray Charles” and began to play a wide range of musical styles. He was equally adept at blues, rock ‘n’ roll, jazz, country, and even Latin. Always a bit of a trickster, Eaglin would sometimes even mix many of these styles during the same song – easing from one style to the next effortlessly.

Eaglin enjoyed a long and storied career in the New Orleans musical scene, becoming a fixture and playing with many of the best and brightest that NoLA had to offer. He died in 2009 from a heart attack after battling prostate cancer for much of the proceeding year. He remains one of the great talents that New Orleans ever produced and his recordings should be treasured well into the future. 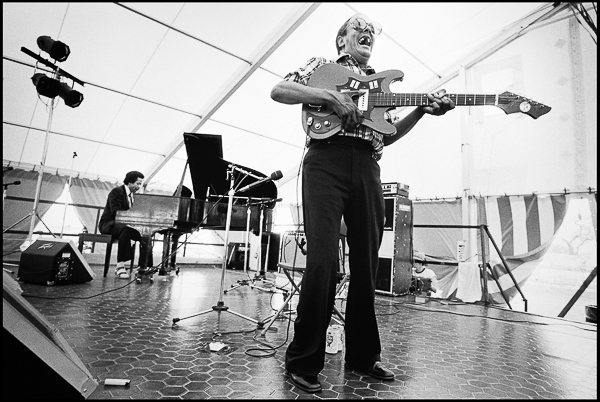