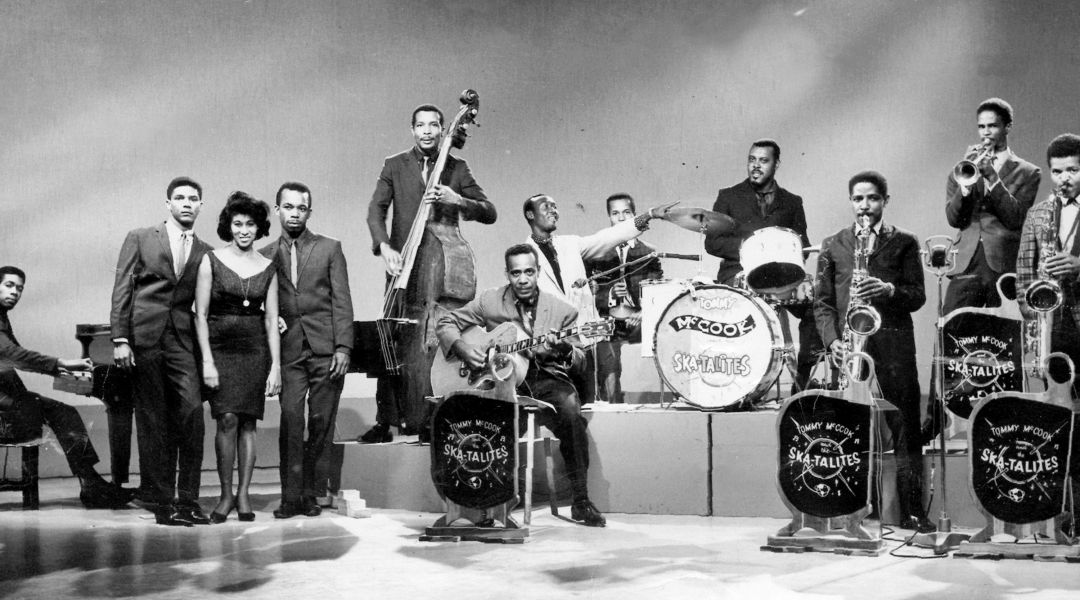 I wonder what this song could possibly be about?

Legendary Jamaican ska band, The Skatalites‘, 1976 LP, African Roots (also known as Rebirth), is phenomenal from start to finish and is widely considered a dubby ska classic in the band’s home country. A highlight from that LP is the skanking, gently grooving and horn-driven final track: “Herb Challis”. The record was recorded as part of a 1974 session for bass player Lloyd Brevett‘s solo album, but instead released as a Skatalites album. After laying down hand percussion tracks at Lee Perry‘s studio, Brevett was joined by many of his Skatalites band-mates and other Jamaican sessions aces, including Ernest Ranglin (guitar) and Oswald Brooks (trumpet).

The Skatalites are one of the original Jamaican ska bands. They initially formed in 1963 and in an initial 2-year flurry of activity, recorded many of their best known songs in the period, including “Guns of Navarone”. The group also played on records by Prince Buster and backed many other Jamaican artists who recorded during that period. While the band broke up in 1965, after a number of partial reunions (including the mid-’70s one during which African Roots was recorded) the band reformed permanently in 1983 and have continued to record and gig ever since. The Skatalites have changed with the times and updated their sound over the years, incorporating dub and dance hall influences to their classic ska sound. 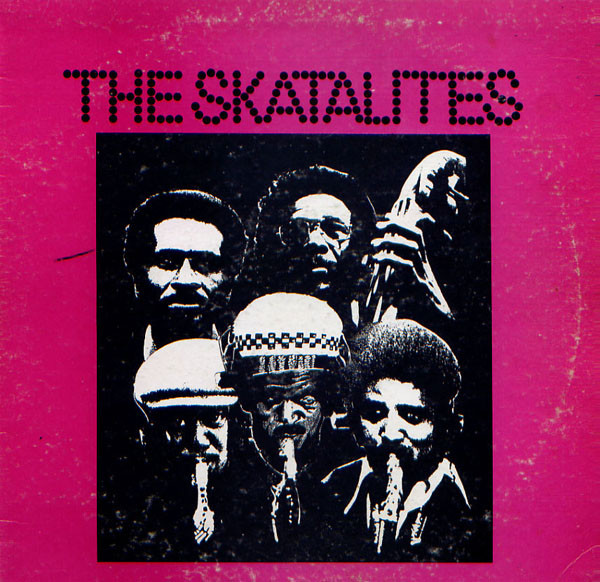