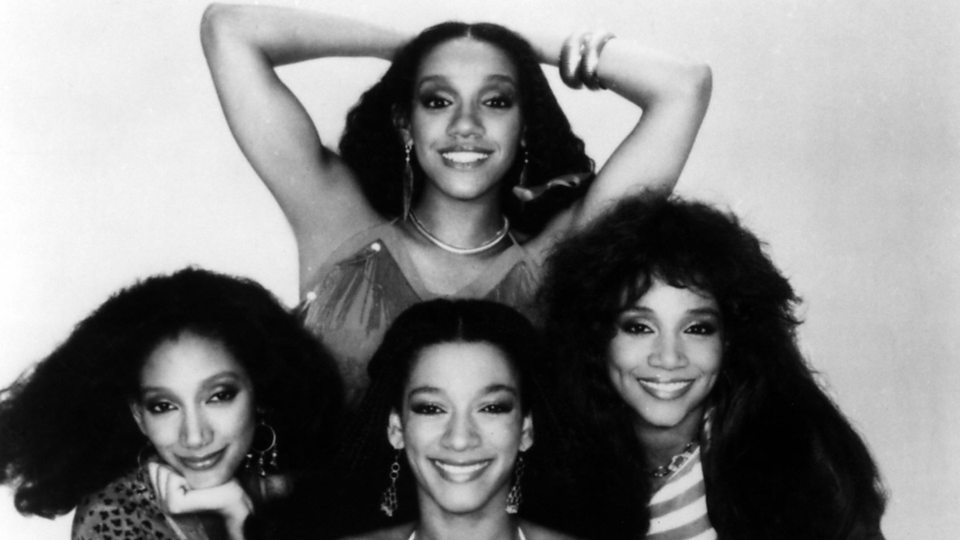 Song of the Day: Sister Sledge “Lost In Music” (Dimitri From Paris Remix)

Sister Sledge‘s disco/ boogie barn burner “Lost In Music” was already basically a perfect dance single before Greek-French DJ and remix-master Dimitri from Paris got a hold of it and gave it a contemporary face lift. The original was an all out boogie masterpiece powered by strings and razor sharp guitars care-of Chic-mastermind and musician/producer extraordinaire Nile Rodgers.

Dmitri From Paris took the song and tweaked it ever so slightly, both emphasizing the parts that really worked (the vocals, guitars and string section), but also adding space to the mix and eventually layering some house textures and percussion. The remix is a real testament to two old adages, both that less is more and that if it isn’t broken, don’t try to fix it. In this case, Dimitri from Paris‘ good taste and decision to not do too much really pay dividends. The remix manages to sound both like classic disco as well as strikingly modern.

Sister Sledge were a vocal group formed in Philadelphia in 1971. The group lived up to its billing: consisting of sisters Debbie, Joni, Kim and Kathy Sledge. The group initially started out as more of a straightforward soul group before helping to develop to the nascent disco sound. They hit it big with a spate of insatiable disco Top 20 singles: “We Are Family”, “He’s The Greatest Dancer” and of course, “Lost In Music” all in 1979. The group continues to actively tour, now as a trio following the death of Joni Sledge in 2017. 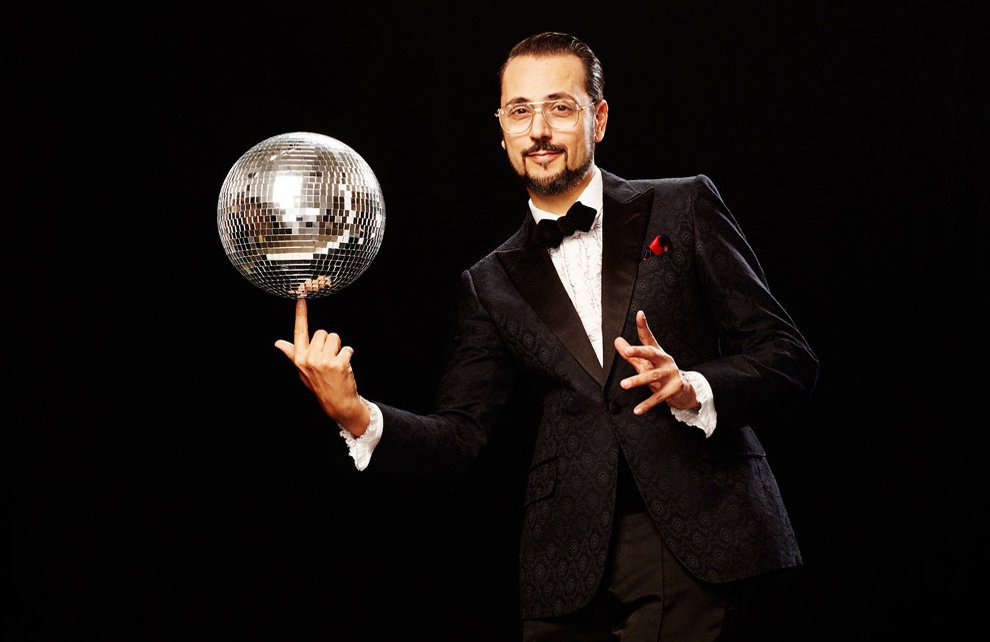