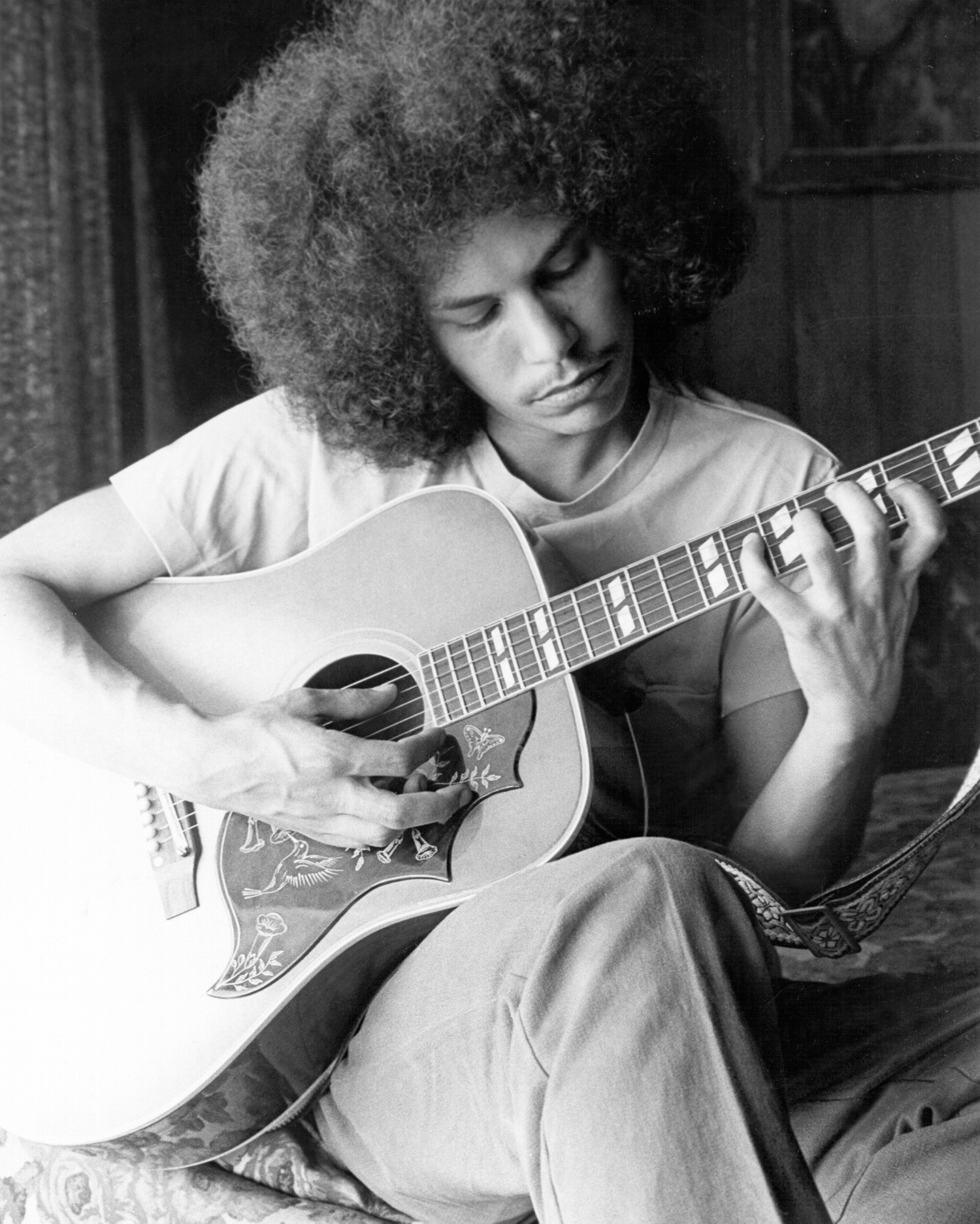 “Freedom Flight” is a gentle psychedelic instrumental track from guitarist, singer and songwriter, Shuggie Otis. It was originally the final track on Otis‘ absolutely stunning album of the same name. The song begins with light percussion and chimes and is soon joined with some guitar vamping from Otis. At about the minute and a half point, the rhythm section, saxophones and various studio effects begin to enter the picture. This is an ideal headphone record as sounds pan from left to right channel and back again. The song is absolutely gorgeous and will transport you to another plane of existence for the 12 minutes of its run time. The song shifts through a number of different textures and the sax and guitar take turns playing lead as they weave together seamlessly over the course of the song. “Freedom Flight” is a perfect fusion of instrumental 70s soul and psych rock with a few jazz elements thrown in for good measure.

Shuggie Otis was born Johnny Alexander Veliotes, Jr. in Los Angeles, CA in 1953. His father was legendary soul and blues singer, keyboardist, drummer and bandleader Johnny Otis. Taking the stage name Shuggie Otis, he got his start early in music, particularly as a guitar player. Indeed, Shuggie proved to be an incredible guitarist, with clear influences on his playing from across the blues, soul and rock cannon. While he is his own player, you can hear elements of a lot of different players in Otis‘ sound. His abilities as a guitarist were so legendary at his peak in the mid-70s that Otis had even been asked to join The Rolling Stones in the mid-70s, but declined to instead focus on his own music.

Otis got his start as a recording artist at the tender age of 15, when keyboardist, producer and Blood, Sweat and Tears impresario Al Kooper asked to feature him on his Kooper Session: Super Session Volume II LP in 1969. Otis jumped at the chance, flying to east coast and recording the whole album over the course of a weekend and then flying back to California. That same year, he also recorded his first solo album Here Comes Shuggie Otis, which fused soul elements with the psych rock being played by West Coast bands like Arthur Lee‘s Love at the time. The album featured a wide cast of his father’s musical associates (including his father who played drums, keys and other instruments across a number of tracks) and is a masterpiece. While Otis has not recorded extensively since the mid-70s, he continues to tour and remains well-respected as a musician. 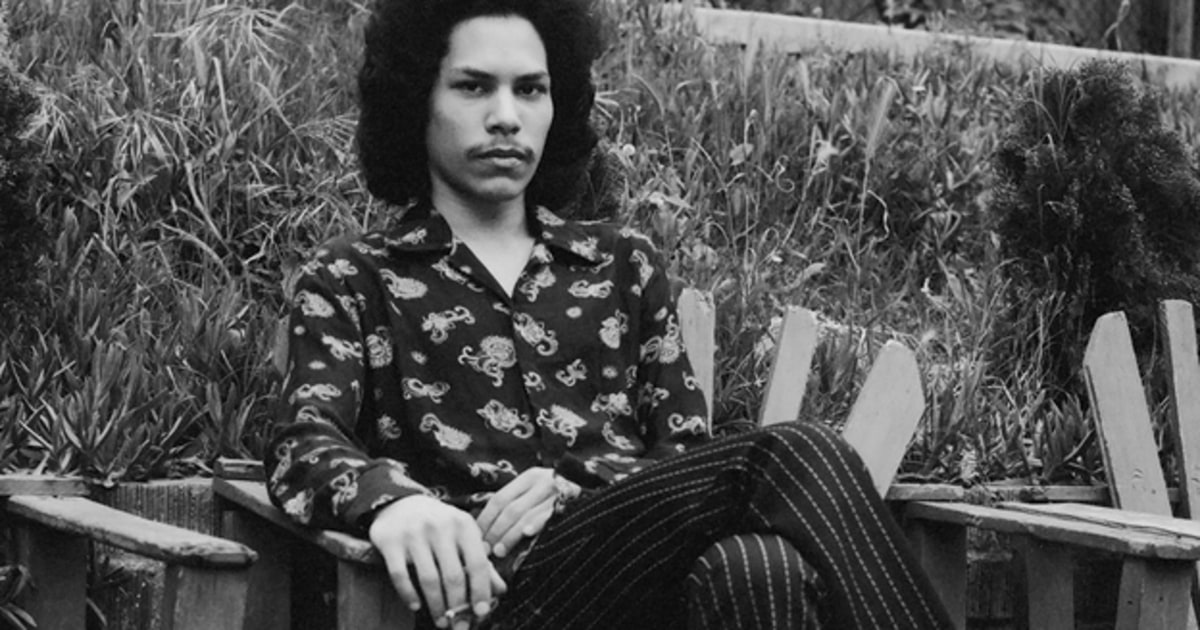