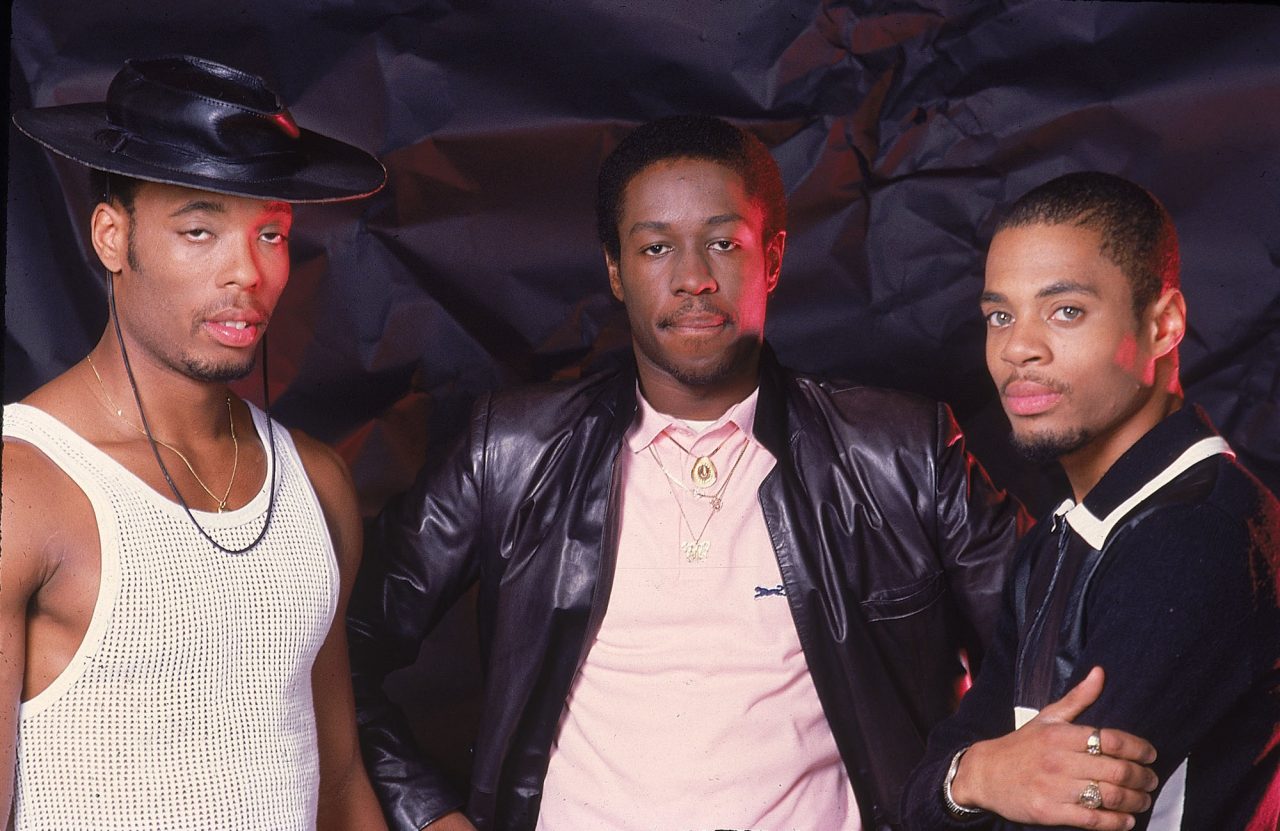 Song of the Day (Shocktober): Whodini ‎”Haunted House of Rock”

The ’80s were a wild time. The rockers weren’t the only ones partying to excess. Rap was still a new cultural force but rappers were determined to erase the head start their other musical peers had in debauchery. When you have forebears like Rick James, how could you not strive for licentious excellence?

Back in 1983, Brooklyn rap trio Whodini had a party that would have definitely landed insane smart phone footage on TMZ in 2019. On “Haunted House of Rock”, Jalil and Ecstasy detail a party house littered with desiccated remains, an S&M dungeon and tunes from The Grateful Dead. I guess they were committed to a theme.

Wolfman Jack was on the decks spinning a set, apparently because Whodini DJ Grandmaster Dee was a gracious enough host to step aside for a special guest DJ. The Creature from the Black Lagoon rocked the mic a bit and the rest of the creepy celeb guest list ranged from Dr. Jekyll and Mr. Hide to Dracula. Word is that the Invisible Man was in the building but he’s been known to sneak into parties for free, via obvious means.

If you follow the account laid out in the song, the party was rocking until just after midnight when the scene took a dark turn. But you probably knew it was going down like that if you paid attention to the invitation. Included below is the full account of the party in rhyme form, as well as an appropriately campy bonus clip of Whodini re-enacting the party live on German television, because the ’80s. 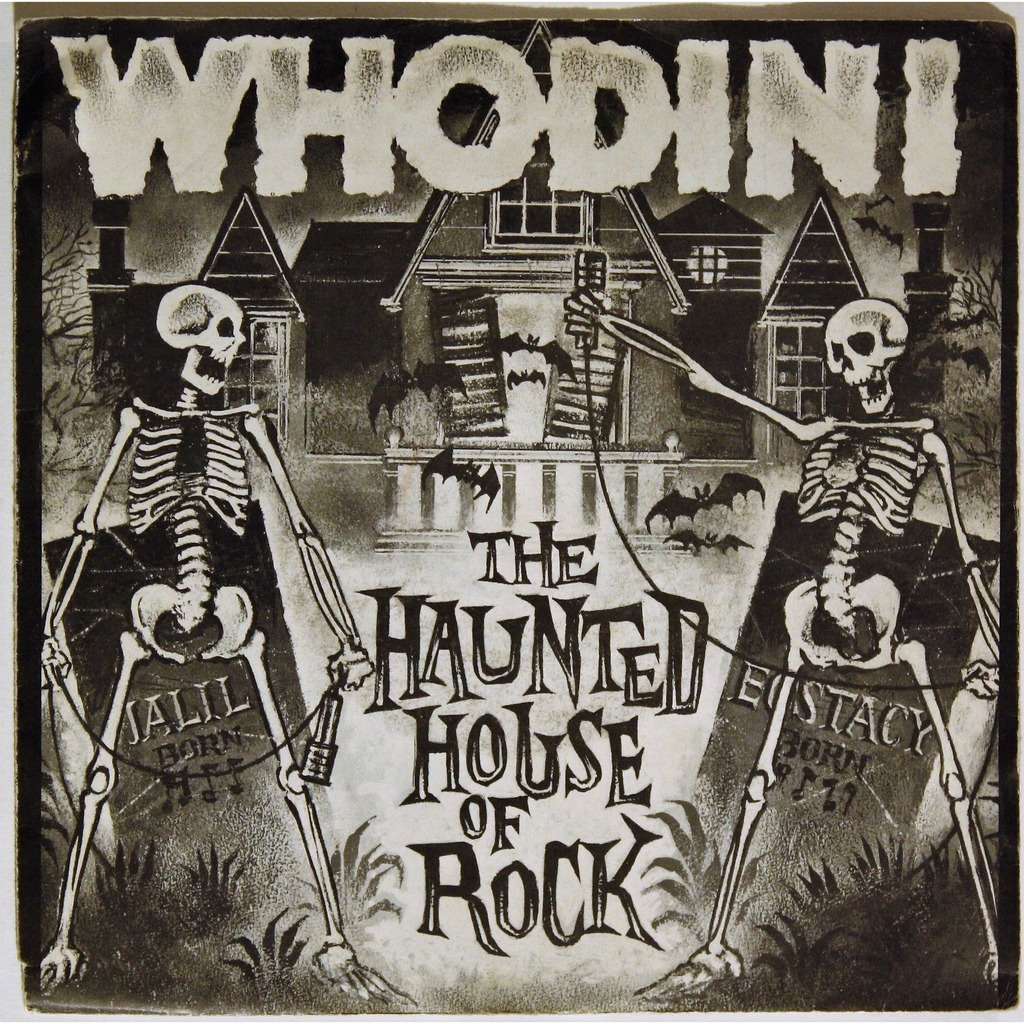