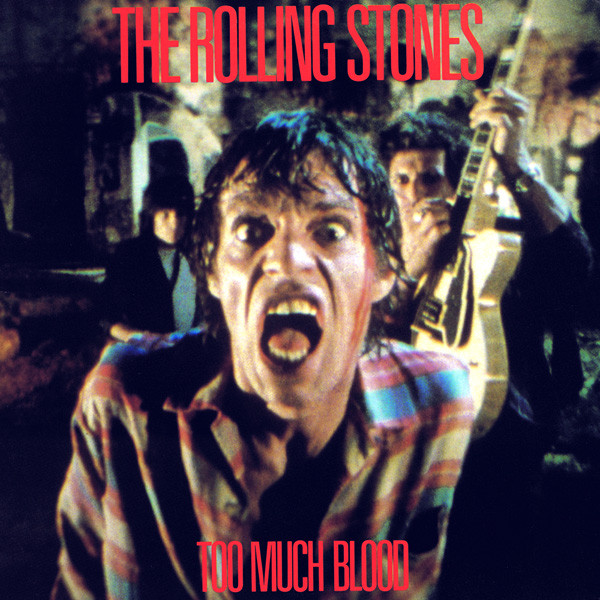 Song of the Day (Shocktober): The Rolling Stones “Too Much Blood”

“Too Much Blood” is a delightfully twisted late-disco rave-up from venerable English rockers, The Rolling Stones. Appearing on their unfairly maligned 1983 LP, Undercover of Night, the song is one of the weirdest and most demented The Stones would ever write. Its also incredibly catchy featuring great vocals, punchy horns, a relentless disco beat and shimmering guitars. While hardly a classic, the song is one of my favorite that The Stones ever wrote.

The high point of the song comes during an expletive filled rant from Mick Jagger about violence in modern culture, a maniac-cannibal in Paris, Tobe Hooper‘s horror classic: The Texas Chainsaw Massacre, and Jagger‘s film watching preferences for “…Something more romantic, like An Officer and a Gentleman. Something you can take the wife too, you know what I mean?”. The music video for the song is wonderfully camp-horror, complete with extended introduction, blood coming out of every surface, chainsaw maniacs and footage of The Stones wandering around what looks like an abandoned castle come abattoir .

The whole song is so much silly horror-themed fun, you will be smiling from ear-to-ear as it slowly worms its way into your brain. Just watch out for that guy with the chainsaw! 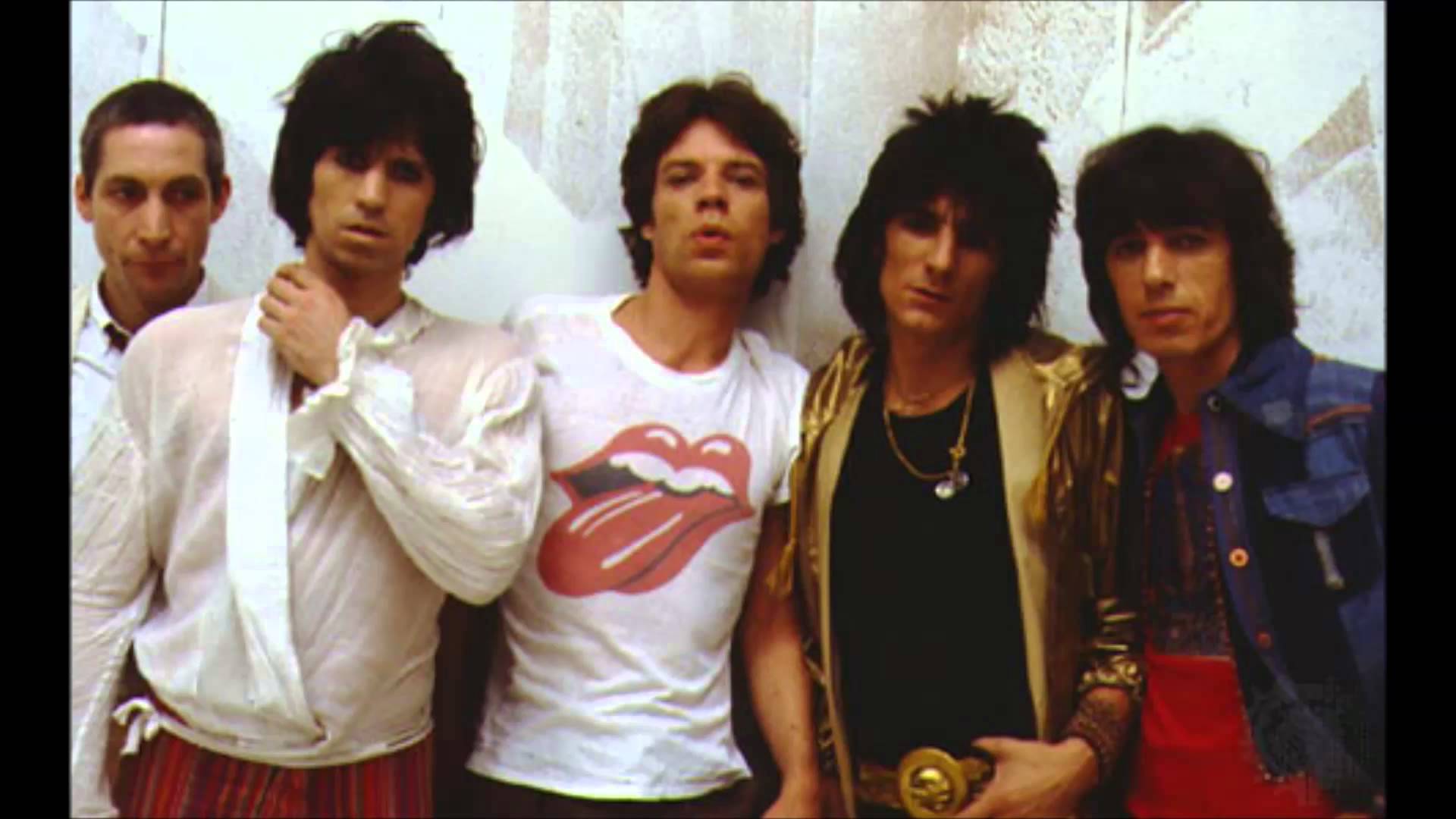