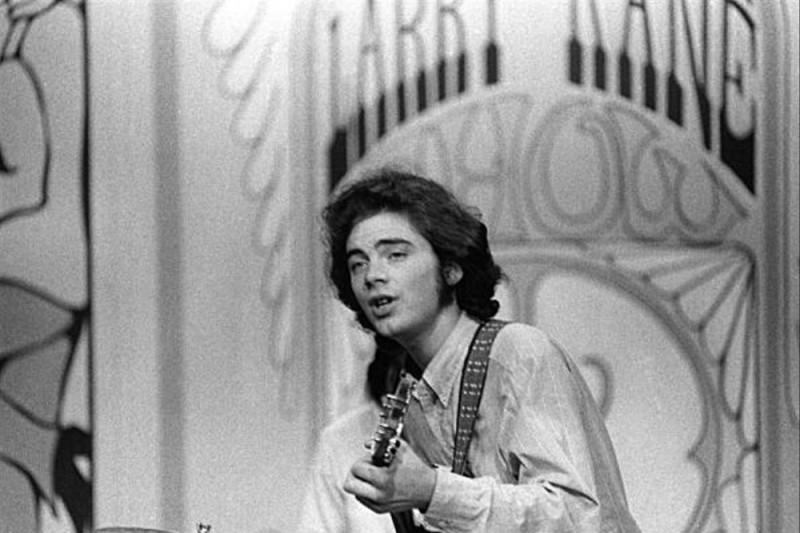 Song of the Day (Shocktober): Roky Erickson “I Think Of Demons”

Ex-13th Floor Elevators front man, Roky Erickson certainly had a difficult life. Given the singer/ guitarists well-documented struggles with excess consumption of psychedelic drugs and with schizophrenia, the “demons” mentioned in the song, to Erickson may indeed function as both literal and metaphorical. The song was recorded and released in 1980. Erickson’s career had been somewhat patchy and stop-and-go following an extended stay in a psychiatric hospital in his native Texas, (from 1968-1972) where he underwent electroshock therapy. The song burns brightly with a certain intensity, with Erickson gleefully name-checking Lucifer and describing the physical manifestation of demons set against a guitar hook that will bury itself deep in the back of the brain long after the song stops playing.

“I Think Of Demons”, as mentioned above, served as the title track for Roky Erickson‘s 1980 comeback album with his new band, The Aliens. The group consisted of Erickson backed by a number of Texas studio and touring musicians who helped him flesh out his sound. Despite his time away, Erickson managed to come back blazing. While his new work was quite different from the extended LSD-induced garage psych of his work with The 13th Floor Elevators, the new, clean, hard rock direction that Roky took seemed to fit his distinctive country/rock hybrid singing voice and songwriting obsessions.

Sadly, Roky went into mental decline again in the late-’80s. This culminated when he was arrested in 1989 on charges of mail theft. Erickson had picked up mail from neighbors who had moved and taped it to the walls of his room. He insisted that he never opened any of the mail, and the charges were ultimately dropped.

Fortunately, he re-emerged again in the late ’90s apparently in a much better mental state of mind. While Roky has slowed down somewhat in recent years, his last record was released in 2010 and featured a slower, more mature look at many of the slightly macabre and fantastical themes that had always been Erickson‘s bread and butter, he continues to periodically tour. In 2015, he reformed the original line-up of The 13th Floor Elevators, with the group embarking on a brief tour.

One thought on “Song of the Day (Shocktober): Roky Erickson “I Think Of Demons””