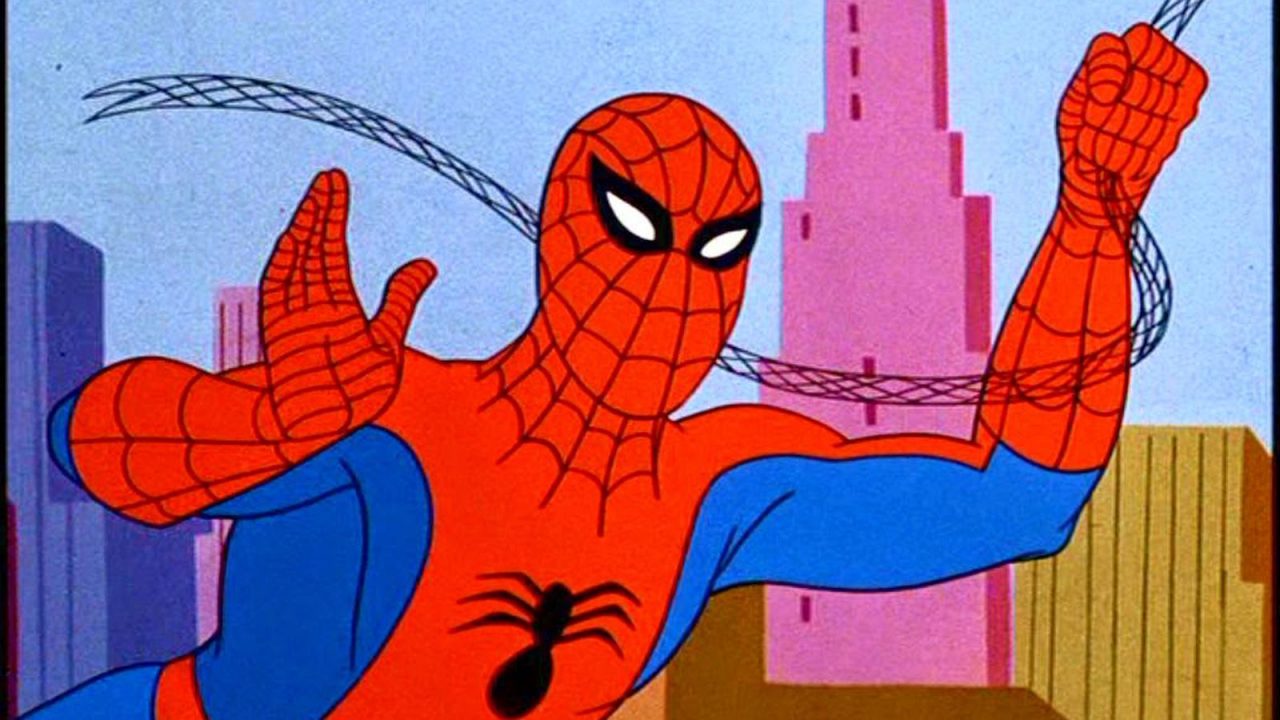 Song of the Day (Shocktober): The Ramones “Spider-Man” 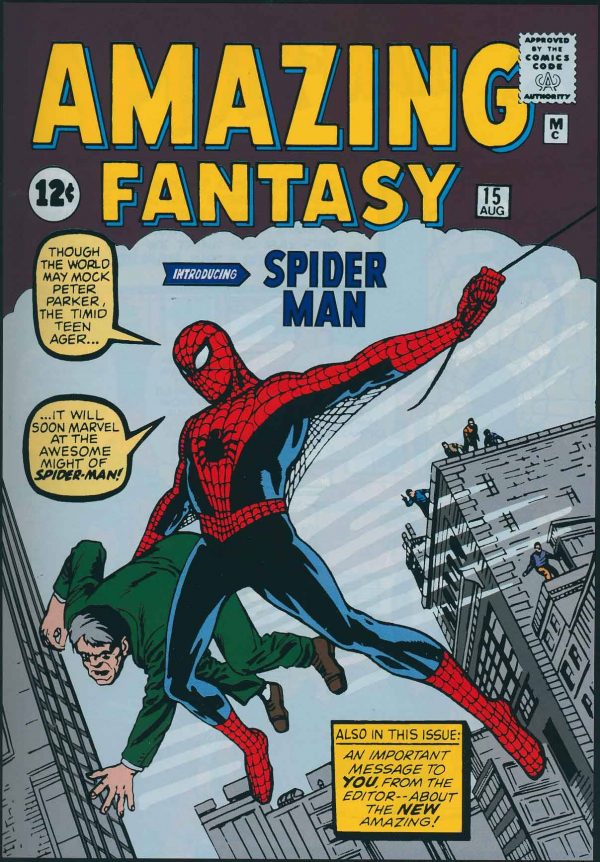 Spider-Man first appeared in 1962, in the anthology comic book Amazing Fantasy #15. Created by Stan Lee and Steve Ditko the web spinning superhero is one of the most popular (and commercially successful) comic book heroes ever. I won’t go into too much detail here but I do recommend the wikipedia entry for some great background on Spidey.

Back to music. In 1967, Spider-Man the cartoon debuted on ABC and ran for a little over two years, and much longer than that in re-runs. I grew up loving the cartoon. I also loved it’s super catchy theme song, written by Academy Award-winning composer Paul Francis Webster and Robert “Bob” Harris. Someone else who loved the song was the The Ramones who covered the song on the 1995 LP Saturday Morning: Cartoons’ Greatest Hits (which I am proud to own on vinyl). I’ve included the original and The Ramones version here for your listening pleasure.

The Ramones cover version of the Spider-man theme:

The 1967 Original version of the theme: 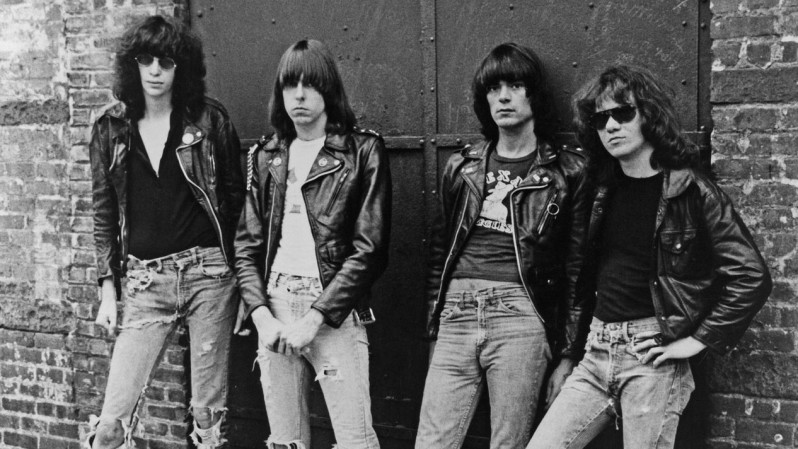