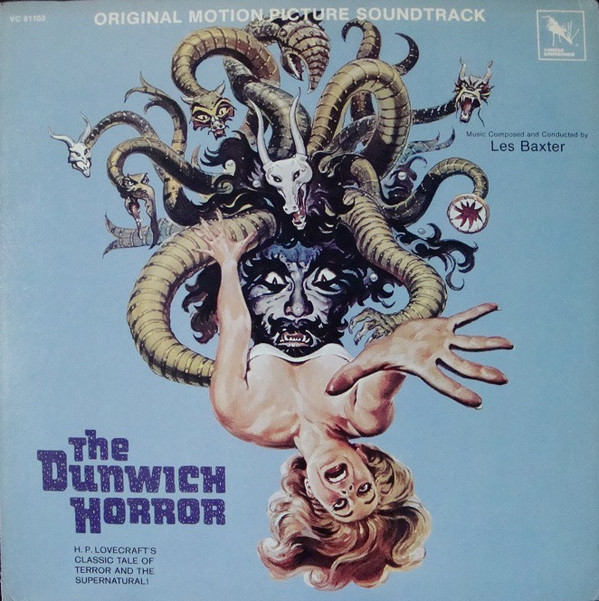 Exotica merchant, Les Baxter clearly had a blast scoring the the 1970 film, The Dunwich Horror. The film is loosely based on the story by storied cosmic horror author, H.P. Lovecraft. The plot of the film surrounds the attempts of secretly inhuman monster, Wilbur Whateley (played by Dean Stockwell), as he attempts to use the power of the the legendary lost text, “the Necronomicon” (housed in the library of the fictional Miskatonic University in Arkham, MA), in order to summon the great old ones with almost certainly apocalyptic results for humanity. Standing in Whately’s way is Nancy (played by Sandra Dee) who must get to the bottom of what Whateley is planning and save the world from the otherworldly threat.

While the film is not one of the best Lovecraft adaptations, it is a delightfully atmospheric romp with Baxter‘s score in particular a standout. While Les Baxter is still best known for his popular exotica albums, works that fall firmly in the Martin Denny school of camp cultural appropriation, this was certainly not Baxter‘s first rodeo as a horror film composer and his talents in the medium are on full display. He had previously turned in memorable scores to a number of talented low-budget schlock ‘n’ shock merchant Roger Corman-helmed productions over the years. Some of these included, Macabre (1958), House of Usher (1960), The Pit and the Pendulum (1961), Tales of Terror (1962) and X: The Man with the X-ray Eyes (1963). “Necronomicon” is an eerie and brooding track anchored by a diabolical minor-key organ line that hammers home the unspeakable, insanity-inducing cosmic possibilities held in the book. Baxter passed away in 1996 at the age of 73. 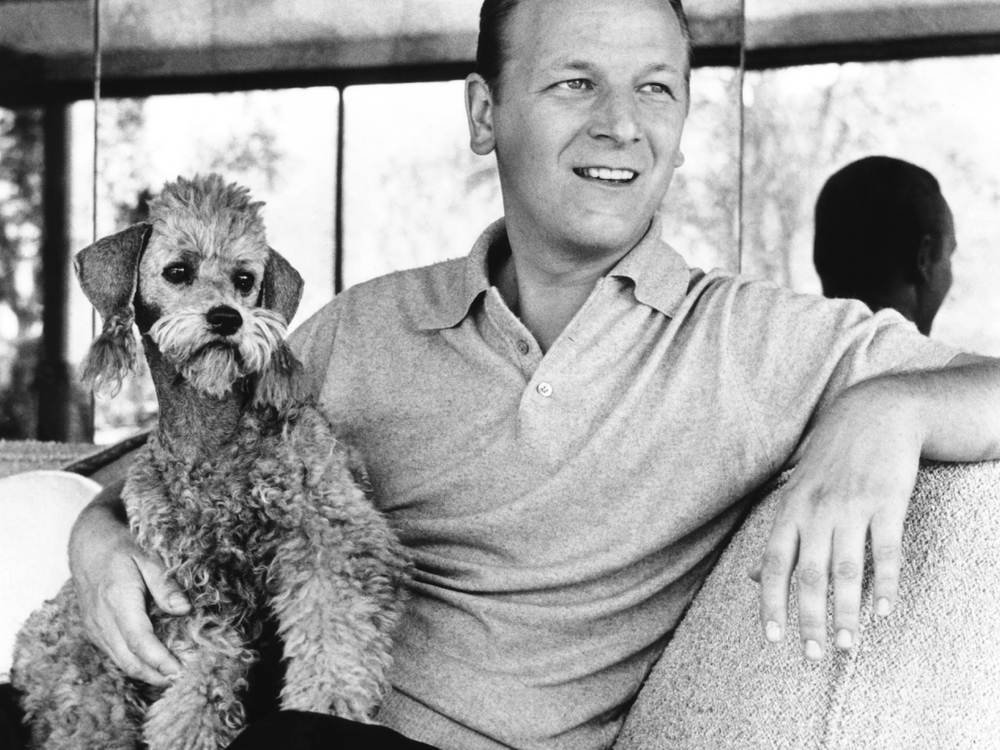