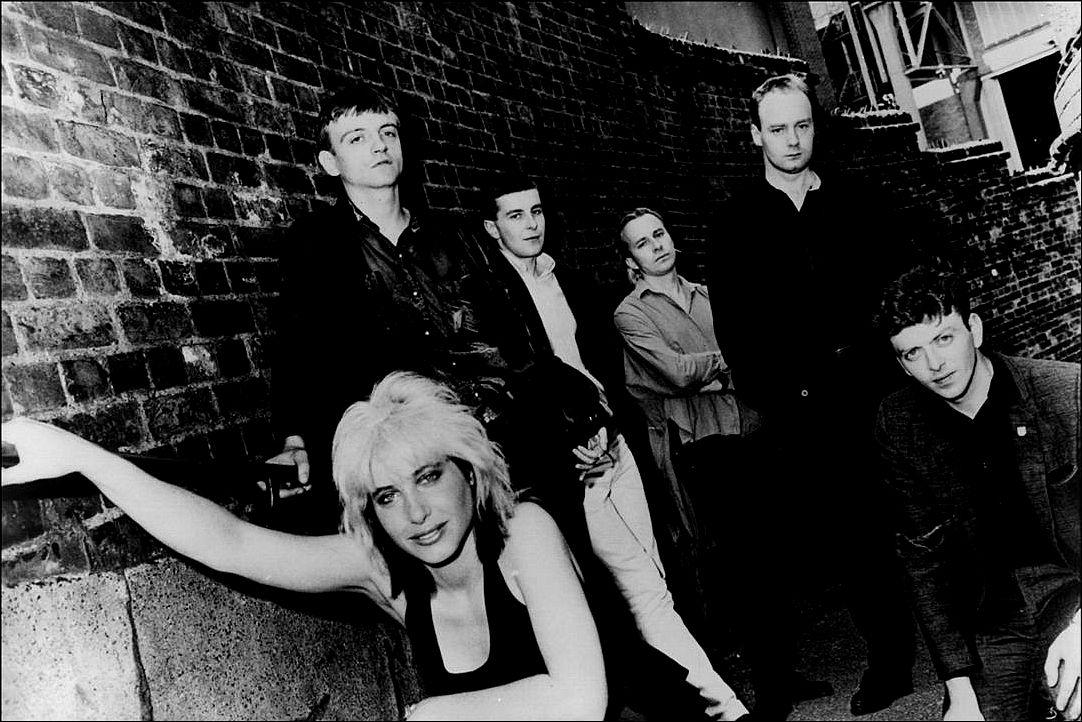 Song of the Day (Shocktober): The Fall “There’s A Ghost In My House”

One of the late Mark E. Smith‘s greatest tricks throughout The Fall‘s long and tumultuous career was always his impeccable taste in cover material. Smith appeared to have an encyclopedic of obscure psych, rage and R&B tracks that he would push his band to learn and turn into The Fall songs. Certainly, anything given the “Fall treatment” would end up reflecting the bent priorities and fixations of Smith, the group’s dictator and Svengali.

Such was the case with The Fall‘s 1987 read on the Canadian singer/ songwriter/ Motown producer R. Dean Taylor‘s torch song, “There’s A Ghost In My House”. While Taylor‘s version features the same spikey guitar figure that probably made the song appeal to Smith in the first place, the song is clearly about the memory of a departed lover. In The Fall version, the song takes on a far more occult sensibility. Indeed, as the delightfully camp music video makes clear, Smith may be talking about an actual, rather than a metaphorical, phantom.

The song curiously proved to be a big hit for The Fall, or at least as big a hit as a group as bizarre as The Fall ever achieved: becoming their first single to break into the British Top 50, peaking in the charts in the number 30 slot. Coming at the height of the Brix Smith era in which the group targeted a more accessible, pop-forward sound, in many ways of the song is a culmination of years of the group honing their craft to the point where it could be palatable to a general audience (without any real compromise for the stubbornly independently-minded Mark E. Smith). With the Brix/Mark Smith marriage crumbling 2 years later, the song can even be seen as a premonition of the future. Mark Smith, after all, always claimed to possess precognitive abilities. Eerie. 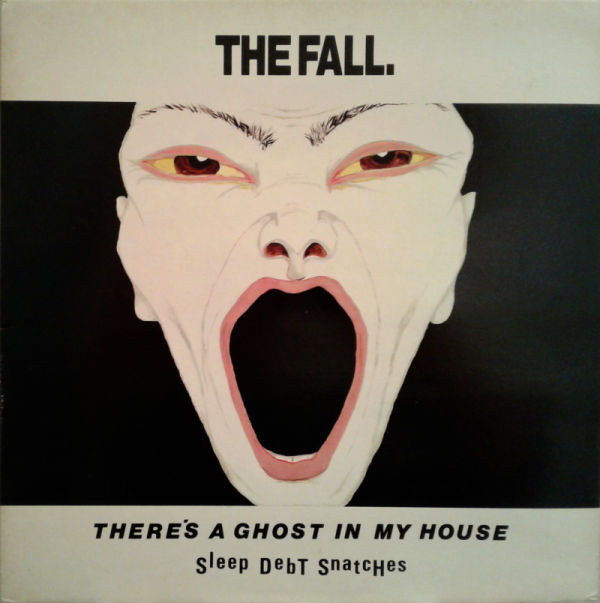