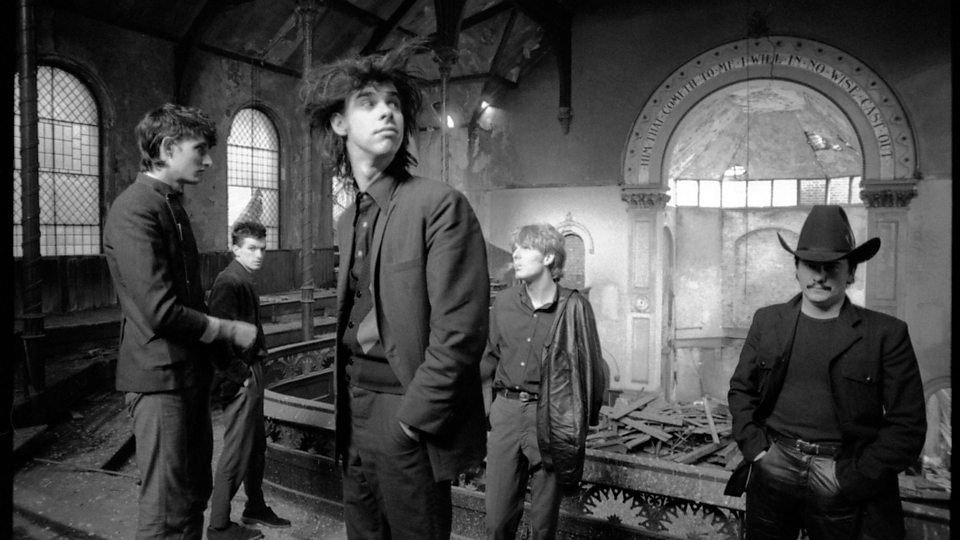 Song of the Day (Shocktober): The Birthday Party “Release The Bats”

Before Nick Cave set out for his somewhat more sedate solo career with The Bad Seeds, he (along with long-serving Bad Seeds guitarist Mick Harvey and bassist Tracy Pew.) served in the Australian post-punk/ goth group, The Birthday Party. Cave perfected his carnival barker persona with his foaming-at-the-mouth performances with the group of highly literate but hard drinking and hard drugging Aussie misfits.

“Release The Bats” (originally released in 1981) is completely bonkers, built on a drum roll, almost industrial sounding guitars and Cave‘s baying wails. The lyrics are pure horror-schlock, name-checking “sex vampires”, “cool machines”, “bat bites” and “horror!”. The whole thing is a delightfully camp neo-rockabilly attack that, despite its intense camp, retains its underpinning sense of menace. Running only two and a half minutes, the song always manages to avoid overstaying its welcome. It is no wonder that the song proved to be highly influential on the then nascent goth scene.

Originally named Boys Next Door, The Birthday Party were formed in Melbourne, Australia in 1978 and ran until 1983. The group famously relocated to London in 1980 and signed for Ivo Watts-Russel‘s still highly influential 4AD label. The band likely took their name from the Harold Pinter play of the same name, though as with most things related to the band, this is the subject of some dispute. Cave‘s lyrics and intense delivery took center-stage in the group.

While certain literary references can be picked out, including French poet-turned-mercenary Arthur Rimbaud, Charles Baudelaire, Russian novelist Fyodor Dostoevsky, American Southern Gothic literature, and of course Cave‘s ever-present themes of hell and damnation. Cave‘s dark obsessions were met with equally intense musical backing from his co-conspirators who melded rockabilly, punk, industrial and avant-noise. The band proved proved to be a highly combustible combination with frequent tension eventually breaking the band apart. The group left behind 4 full-length LPs, as well as a number of singles and EPs. 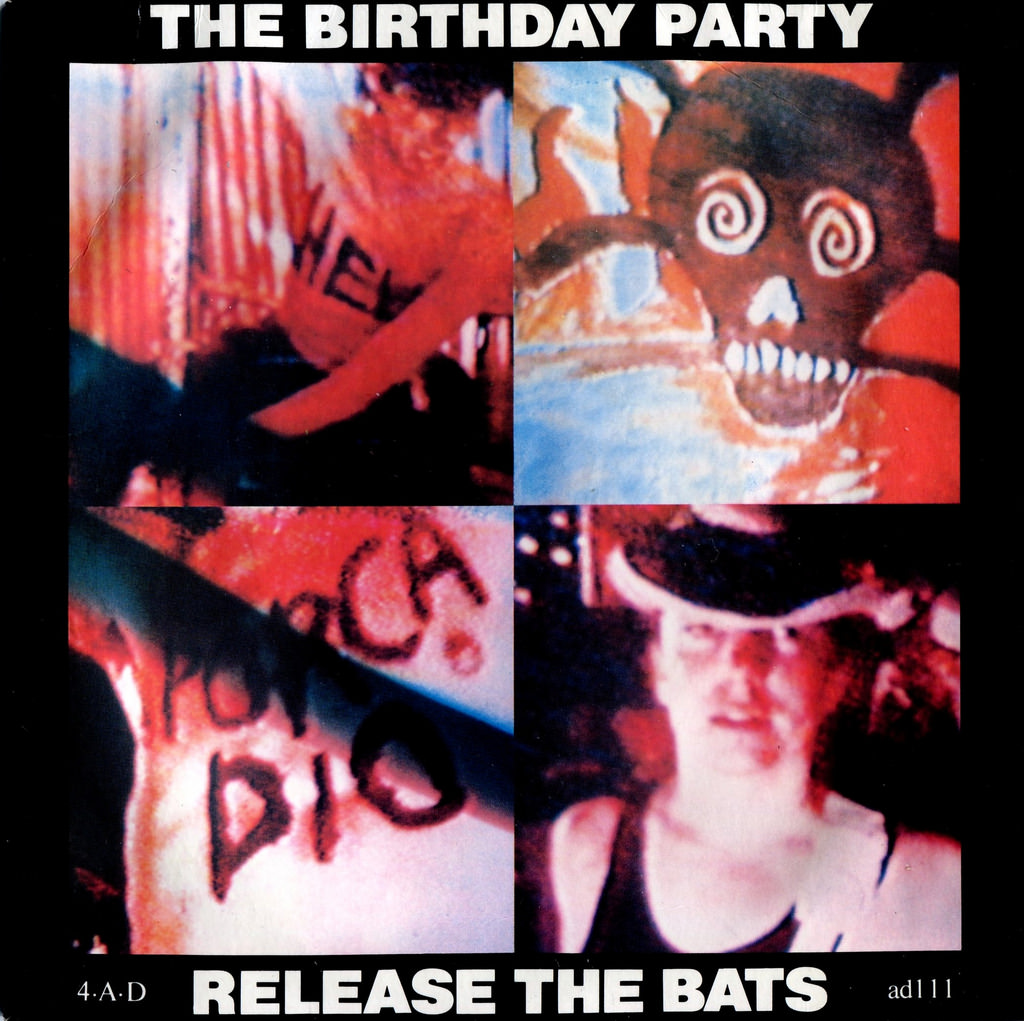