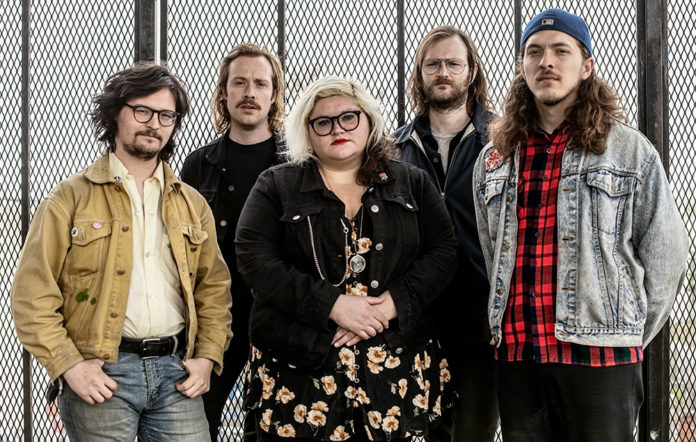 Song of the Day: Sheer Mag “Expect The Bayonet”

Philly punk rockers, Sheer Mag, bring the fire, brimstone and righteous indignation with “Expect The Bayonet”, a standout cut from their 2017 debut LP, Need To Feel Your Love. The band do a great job of combining a late ’70s punk sound, garage rock and power pop into a propulsive whole. The band manage to combine singer Christina Halladay‘s howitzer of a voice with a clean twin-guitar attack that makes their sound truly irresistible. “Expect The Bayonet” is filled with political fire and fury, with its angry refrain of “If you don’t give us the ballot, expect the bayonet!” makes its message very clear. This is an update of that most American refrain of “give me liberty or give me death”. The song has recently found itself blasted through loudspeakers at Bernie Sanders rallies with the group’s happy endorsement.

Sheer Mag was formed in Philadelphia in 2014. The band released a handful of well-received singles prior to the eventual release of their critically-acclaimed debut full-length in 2017. They have showed no-sign of showing down, releasing their sophomore effort, A Distant Call last summer and playing a series of high-energy live shows. They are known in their native Philly as one of the hottest live tickets around and steady touring (plus an explosive TV debut on Late Night with Seth Meyers) has helped to increase their exposure nationwide. 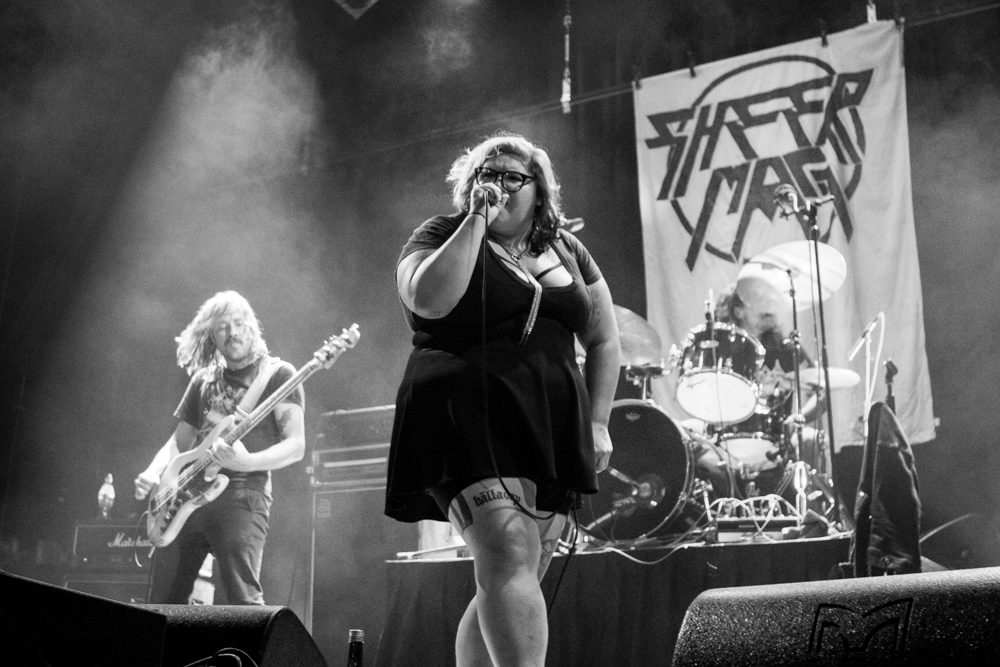