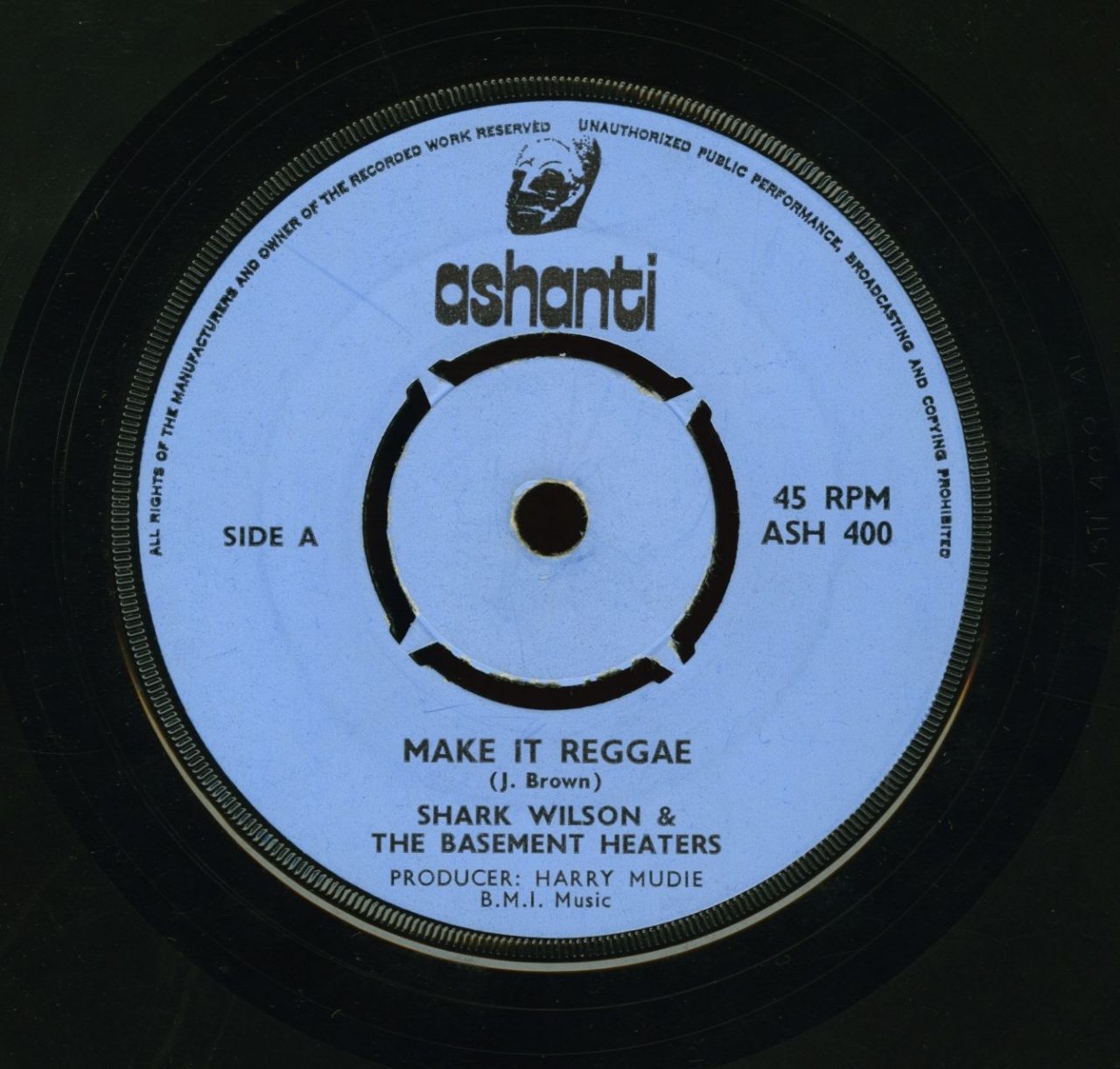 Song of the Day: Shark Wilson and the Basement Heaters “Make it Reggae” 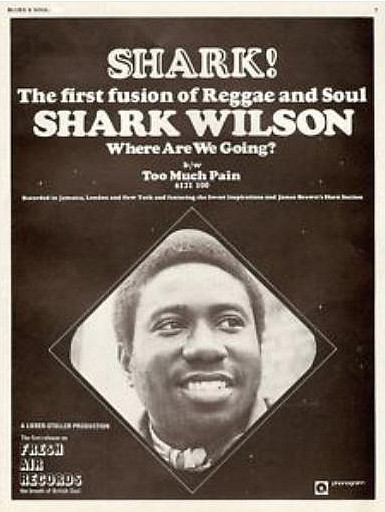 Some times you see a band name and you just know they’re going to be good. With a name like Shark Wilson and the Basement Heaters you pretty much can’t go wrong can you? Well Shark delivers here with this 1971 monster track which was self-described (pretty accurately) as the “first fusion of reggae and soul” I think its more of a fusion of reggae and funk but that’s nitpicking. The song is, after all, a rewrite of James Brown‘s funk anthem, “Make It Funky”.

I have NO idea who Shark Wilson was or how he got his nickname. He never released an LP, just some singles. Other blogs, including Funky 16 Corners have tried to find out who Shark was to little avail. We do know the track was produced by Harry Mudie founder of Moodisc and a guy who worked with Gregory Isaacs, John Holt, I-Roy and the Heptones among others. Mudie was known for taking chances on his tracks and was the first reggae producer to use live strings on a track. He also put down some serious dub sides with the master King Tubby and was the first to record seminal roots group Count Ossie and the Mystic Revelation of Rastafari . 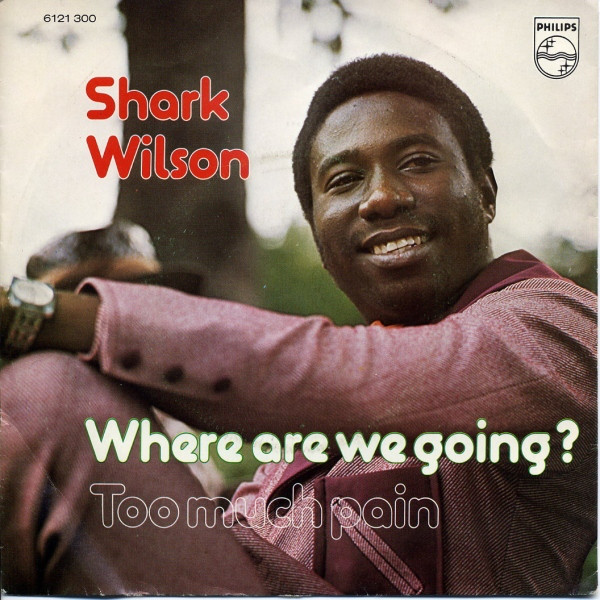