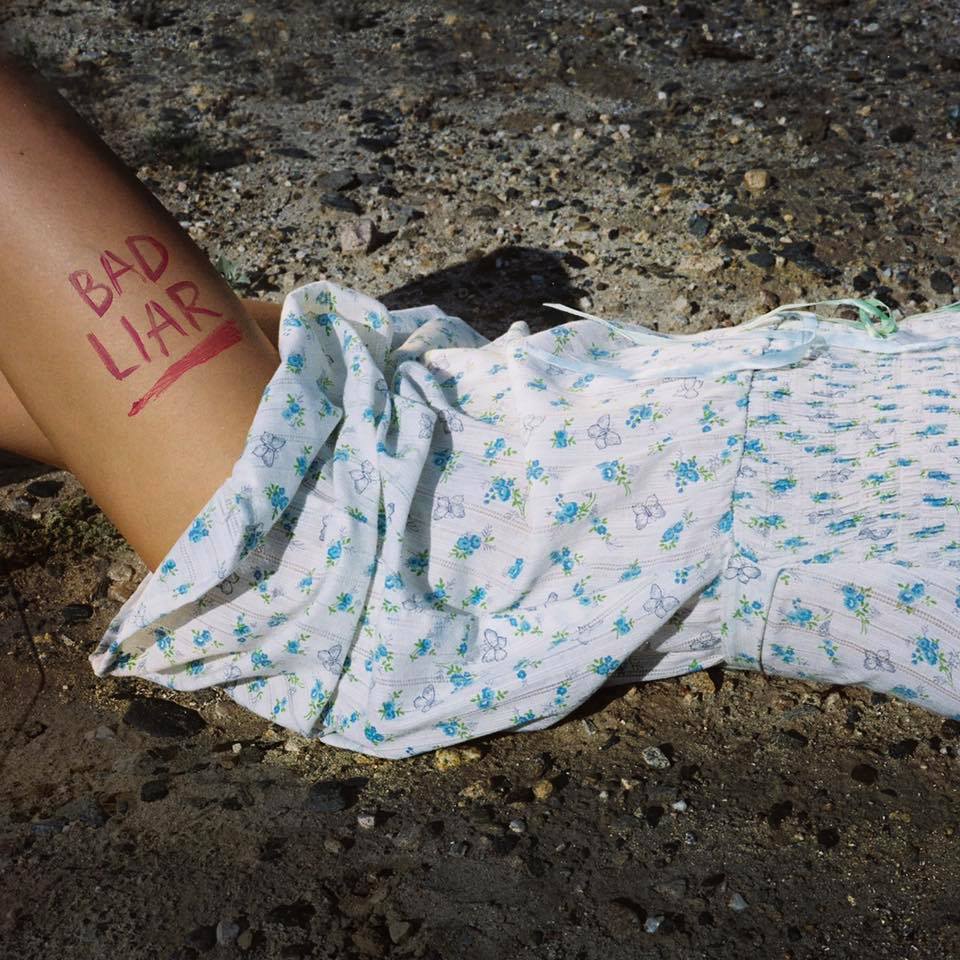 my personal favorite Song of the Summer

I’m going to say it right here without a trace of shame: Selena Gomez has released my personal favorite (so far) Song of the Summer. “Bad Liar” rides in on a minimalist bass pulse, courtesy a brilliant sampling of the Talking Heads’ “Psycho Killer” (from their Talking Heads: 77 album debut released 40 years ago this December). Gomez is reportedly a Talking Heads obsessive, along with one of her collaborators, songwriter Julia Michaels, so it was a [bold, but] easy choice for them to build a song off the “Psycho Killer” bassline. With plenty of space in the likewise minimalist arrangement, “Bad Liar” is all hushed tension without release. There’s no big, dumb pop chorus to dominate the airwaves and the pop charts, just three and a half minutes of downbeat modern disco pop. Gomez’s breathless vocals plead:

With my feelings on fire
Guess I’m a bad liar

Co-writer Justin Tranter also claims that Talking Heads frontman David Byrne heard the song and approved the sample: “He heard it, loved it and approved it, which was a pretty crazy moment for us. To have David Byrne listed next to our names is just so cool.”

I’ll say it again in case you missed it: Song. Of. The. Summer. 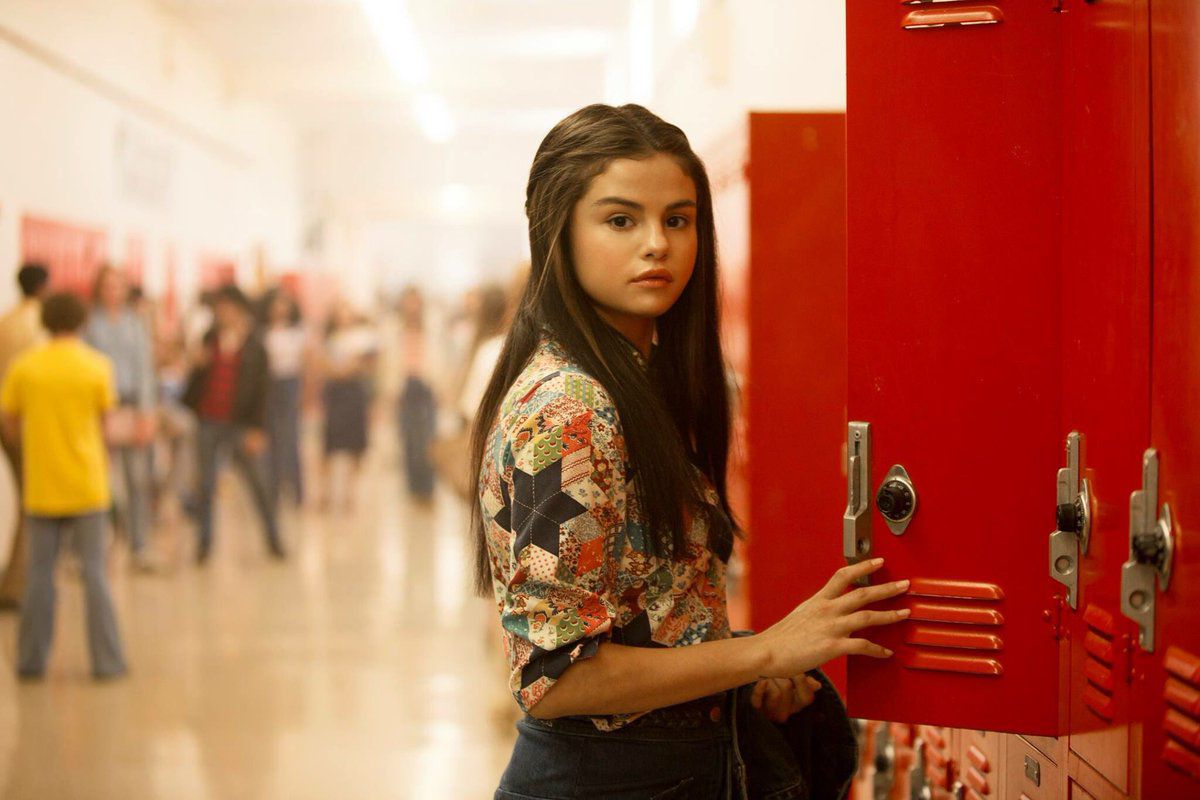 One thought on “Song of the Day: Selena Gomez “Bad Liar””