The four-way partnership of Moore, Prater, Hayes and Porter shows that we are often better together than as individuals.

Everyone here at DJ D-Mac would like to wish you, your family and friends a Happy Thanksgiving. I can think of no better selected than soul duo, Sam & Dave‘s rollicking track, “I Thank You”. The song begins with a thumping drum beat and funky bass pulse (ideal to help get you up on your feet and dancing) with Sam & Dave happy to proclaim their thanks with the help of a bright horn section, a slinky organ and some down ‘n’ dirty guitar. The song was the title track for the Sam & Dave LP of the same name and was written by the famous Stax in-house songwriting team of David Porter and Isaac Hayes (who were behind many of the labels hits).

Sam & Dave consisted of Sam Moore and David Prater. The pair linked up in 1961 in Miami, Florida. They enjoyed some minor and mostly regional chart successes until the duo was paired with the Stax songwriting team of Isaac Hayes and David Porter in 1965. This led to an explosion in fortunes for the duo, with hit after hit single penned by the Hayes/Porter team including the iconic “Hold On, I’m Coming” and “Soul Man”. Sadly, Sam & Dave eventually fell-out adn broke up their act in 1981 after some 20 years as a duo taking their toll, the success of the material he co-wrote for them gave Isaac Hayes the connections and confidence he needed to launch his own career as a performer beginning in the late ’60s. Here is hoping that the spirit of the season can help to move them to rekindle their friendship after all of these years estranged. Together, the pair remain one of the most iconic acts to ever emerge from soul music. The four-way partnership of Moore, Prater, Hayes and Porter shows that we are often better together than as individuals. 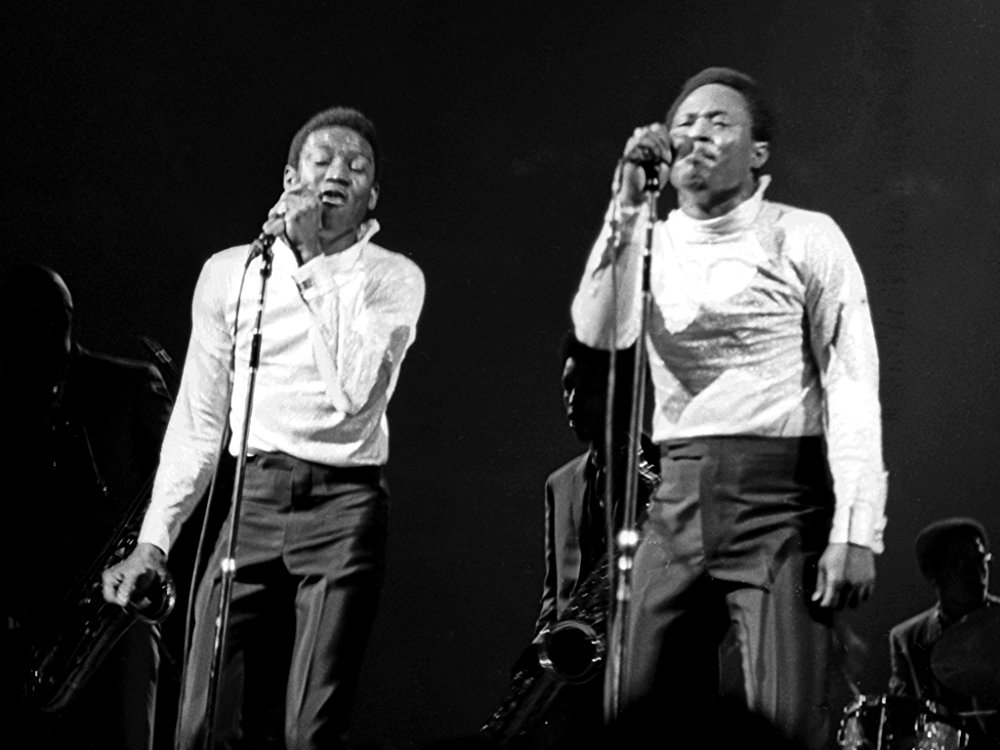