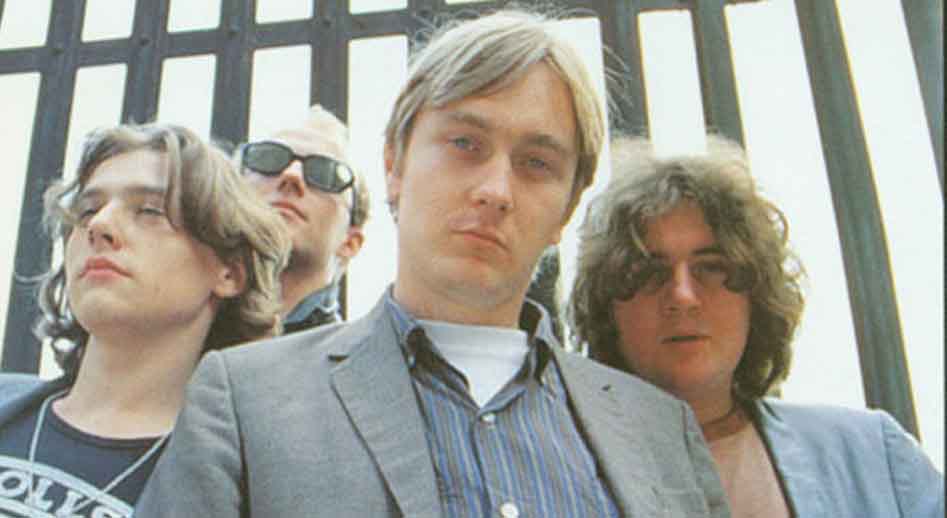 Song of the Day: The Saints “This Perfect Day”

A lot of people credit The Ramones with releasing the first punk album but who released the first punk record outside the US? The Sex Pistols? No The Damned? Try Brisbane, Australia’s finest The Saints whose debut single “I’m Stranded” dropped in September of 1976. “I’m Stranded” is almost the perfect punk song, but I like this one slightly better. “This Perfect Day” came out in July of 1977 and peaked at #34 on the UK Charts. Its two minutes and four seconds of bliss. PLAY LOUD!

The Saints were founded in 1974 by singer/ songwriter/ guitarist Chris Bailey, drummer Ivor Hay and guitarist Ed Kuepper. The group has is still active though has gone through numerous line-up changes over the years (including expanding to a quartet), with Bailey the only permanent member. The band developed its trademark raw vocal, fast tempo and “buzz saw” guitar sound at around the same time as The Ramones developed a similar approach in America. The Saints helped pioneer not an Aussie knock-off of punk rock, but a unique Aussie punk sound that developed concurrently to its better known American and British counterparts.