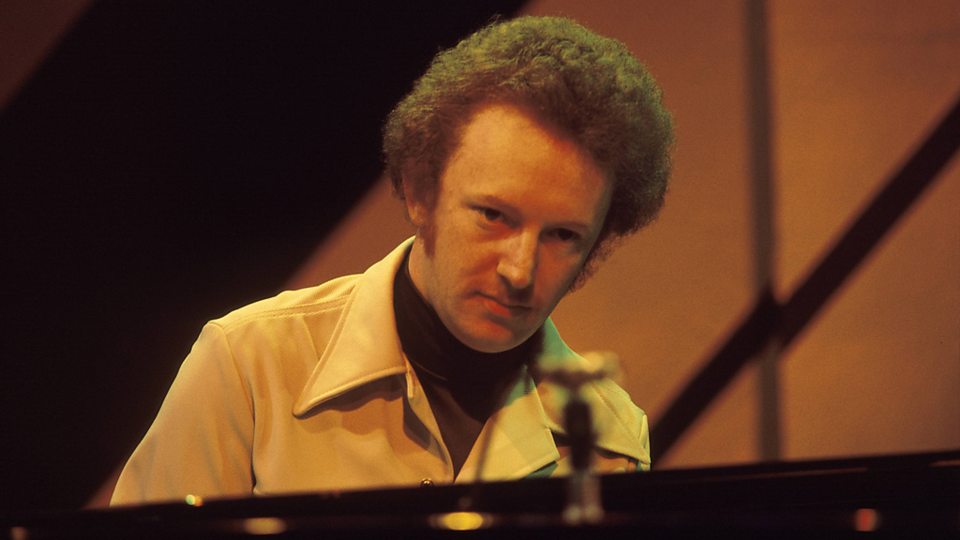 Song of the Day: Roy Budd “Get Carter Main Theme”

Roy Budd really outdid himself when composing the title-theme for Mike Hodges‘ gritty and violent 1971 English crime/ revenge film, Get Carter. The film, which stars the great Michael Caine, is introduced by this effortlessly cool theme, which entirely sets the mood for what will unfold on the screen. Built around a jazz bass and polyrhythmic percussion track over which the main melody is rendered through a pointed harpsichord the track almost feels like it shouldn’t work on paper. By the time that the first of Budd‘s nervy electric piano solos drops in, any doubts have long since faded and the listener is just happy to be along for the ride.

The film follows the misadventures of Jack Carter (Michael Caine). Carter is a merciless London gangster who travels by train to Newcastle for his brother’s funeral. He begins to suspect that his brother’s death was not an accident and sets out to follow a complex trail of lies, deceit, cover-ups and backhanders through Newcastle’s underworld, leading, he hopes, to the man who ordered his brother killed. From the beginning, it is apparent that this mission will prove something of a suicide run for Carter, who all-the-same conducts himself icily and appears unstoppable.

The film was the first in a series of collaborations between Hodges and Caine, who would re-unite for the jaunty literary-comedy, Pulp the following year.

Bonus: a heavy drum remix that plays up the already phenomenal percussive feel of the original. 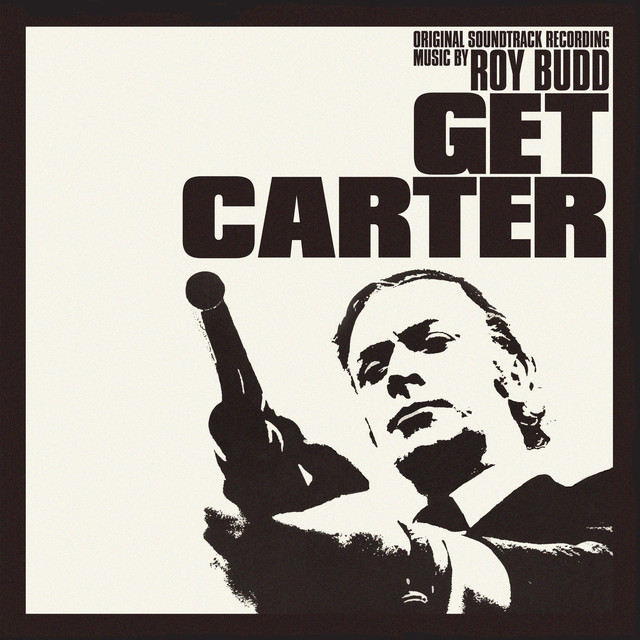