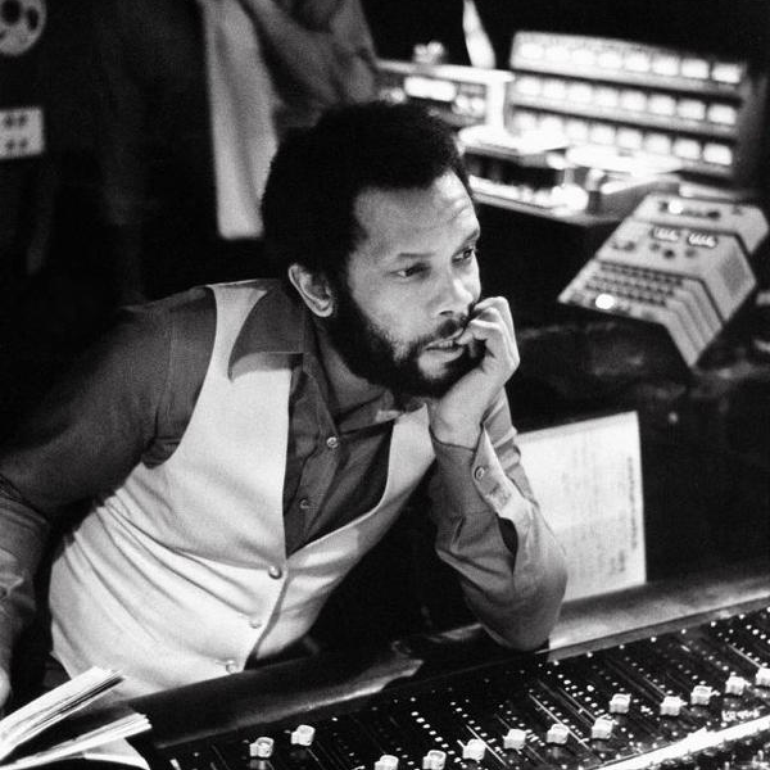 Song of the Day: Roy Ayers “Unchain My Heart”

Jazz vibes player, Roy Ayers, helped put himself on the greater jazz map in 1970 with his rollicking read on the 1964 Ray Charles R&B hit, “Unchain My Heart”. Released in Japan, both as an LP (featuring extended takes) and in the US mini-album version featuring radio single versions, the song is a brilliant re-interpretation on what was then already a radio staple. Ayers fearlessly leads a quartet featuring the talents of leftfield guitarist Sonny Sharrock, powerhouse Czech bassist Miroslav Vitouš and veteran R&B drummer Bruno Carr. Billed as the Roy Ayers Quartet, the net affect is a thrilling hybrid of adventurous, forward-looking jazz and R&B.

This quartet is absolutely phenomenal together and it is a real shame that it didn’t stay together beyond this single flurry of recording sessions. Both Vitouš and Sharrock would play together on further recordings, most notably on the Steve Marcus free jazz LP, Green Line, which was also released in 1970, the group that Ayers assembled has an impressive, almost innate, musical rapport and the combination of the free jazz axis (of Vitouš and Sharrock) and its more R&B-centered counterpart (of Ayers and Carr) made for some knotty musical tension. Ayers would go on to bigger things including a leading role in the nascent funk-jazz fusion movement, soundtrack work, and more, Unchain My Heart remains my very favorite record by him, with the title track an outstanding example of what this group could do. 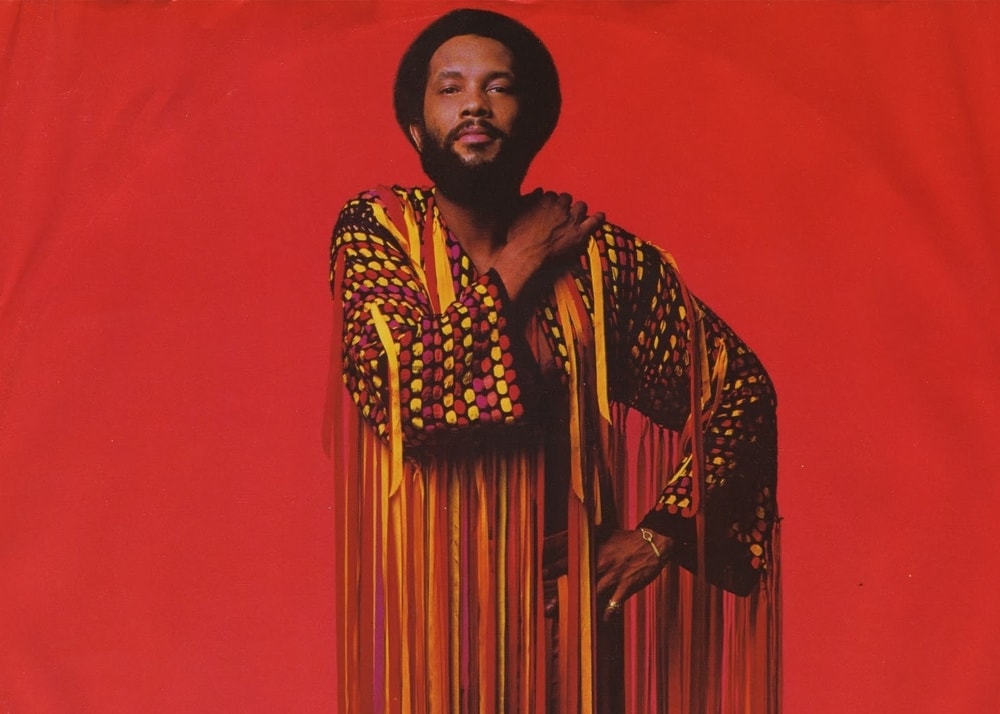