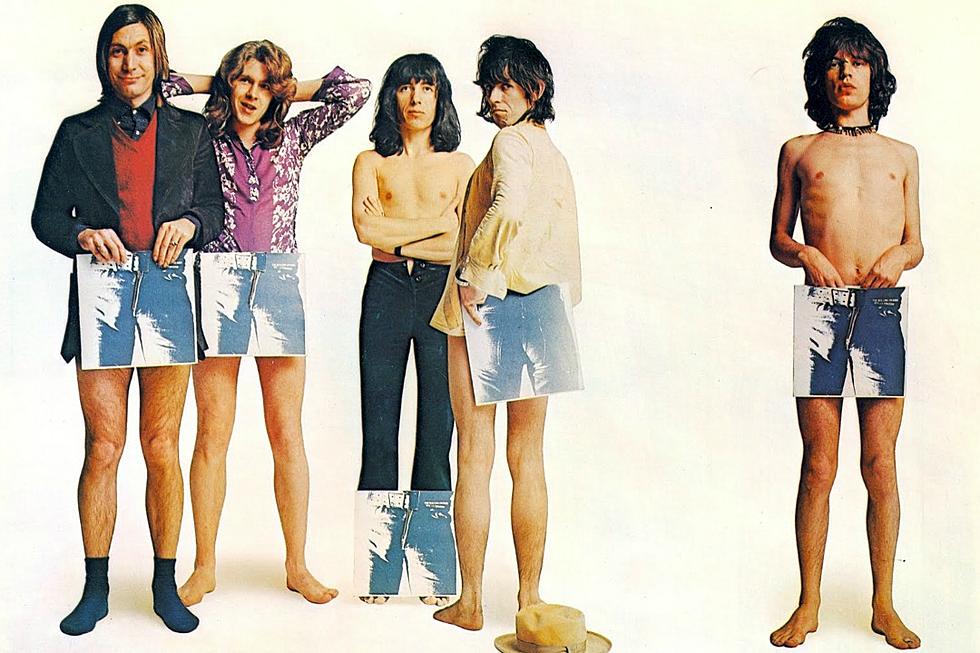 Song of the Day: The Rolling Stones “Can’t You Hear Me Knocking”

The Rolling Stones have been kicking around since 1962! My mom was a big Stones fan and even saw them eight months pregnant with my little brother in 1975, so I grew up with LOTS of Stones albums in our house. Although they made great music before and after, for me their best is the run of LPs from Beggars Banquet in 1968 to Exile on Main Street in 1972. Today’s sselection, “Can’t You Hear Me Knocking” appeared on their 1971 LP Sticky Fingers which came with the infamous Andy Warhol designed zipper sleeve. The album proved to be one of the Stones‘ best known albums, and for good reason. The LP is loaded with hits, but really finds itself on some of the incredible deep album cuts.

One such deep cut is “Can’t You Hear Me Knocking”. The song is an epic, clocking in at seven minutes and fifteen seconds. A lot of people don’t know that the long instrumental break at the end was a happy accident. As with a lot of Stones songs, the song started with a Keith Richards riff, this one built around a dirty open G chords, but when they played the song in the studio and got to the end, Richards kept playing liking, the groove. Then all the other musicians (including Billy Preston on keys and Bobby Keys on sax) joined back in and kept the jam going. And what a jam it was: a one take master class in groove and swing highlighted by an amazing Mick Taylor guitar solo! Definitely one of the Stones‘ finest moments and thank goodness they kept the tape rolling. 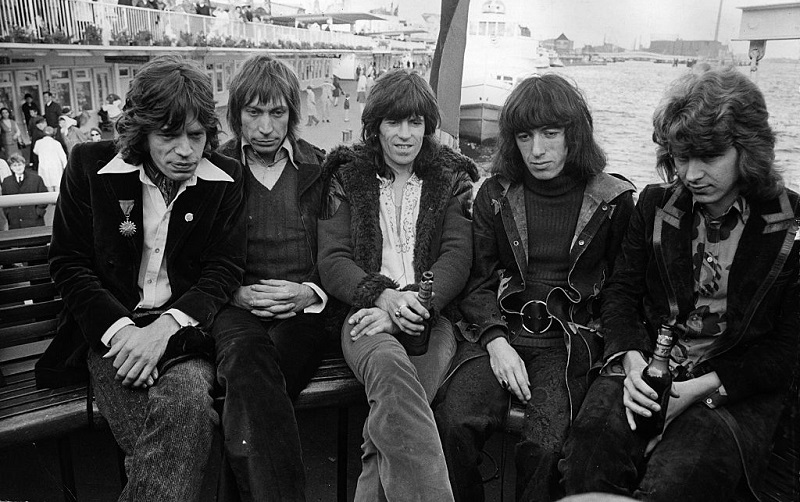