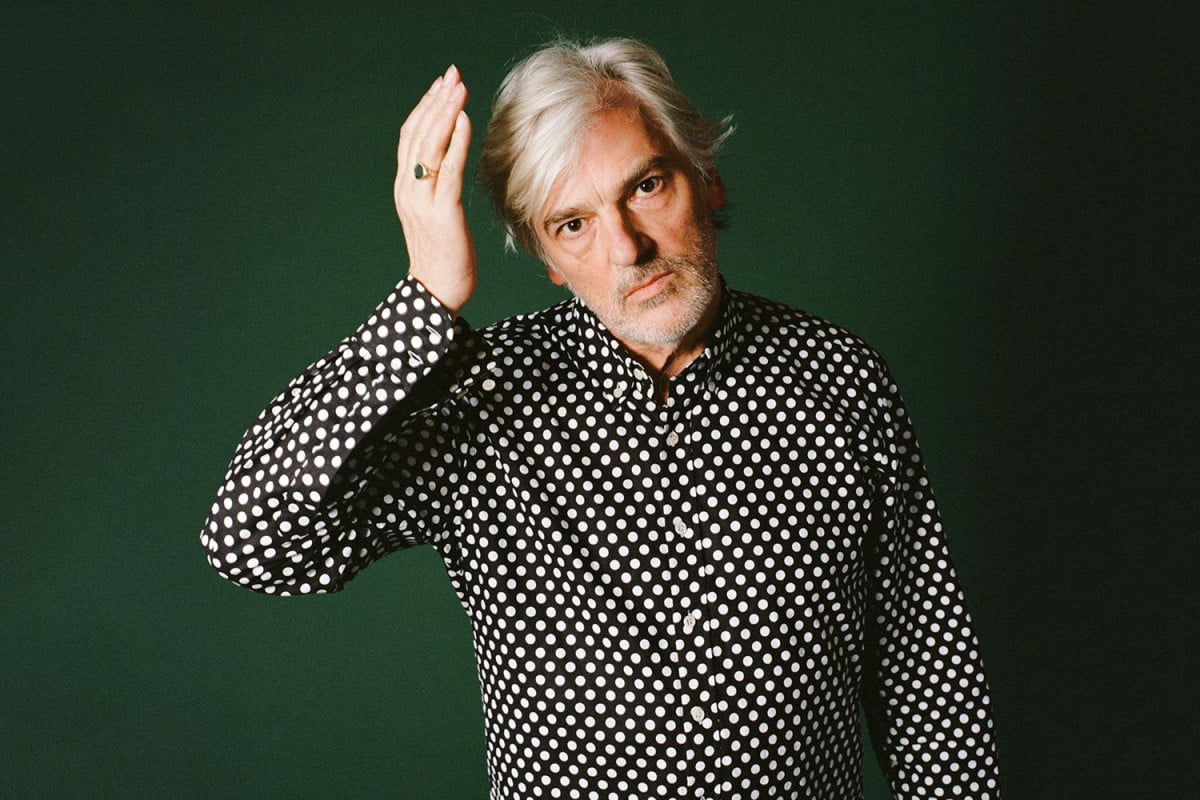 Oddball English singer/songwriter Robyn Hitchcock‘s “Airscape” is a wonderfully airy number that has been singled out by Hitchcock himself as a personal favorite of his own compositions. The heavily Bob Dylan and Syd Barrett-influenced Hitchcock manages to capture a series of beautiful pastoral images and ruminations on the nature of existence over the course of the song while still managing to tinge the whole thing in a certain patina of psychedelia. The song is a great summation of Hitchcock‘s talents as a songwriter and, though I tend to be partial to his first group, The Soft Boys, I have to concur that it may indeed be Hitchcock‘s finest moment on record.

Robyn Hitchcock was born in London in 1953. After moving to Cambridge and fronting the cult band, The Soft Boys, Hitchcock went solo after only two Soft Boys albums. He released two LPs under his own name before re-teaming with 3 of his former Soft Boys band mates to form Robyn Hitchcock and the Egyptians with whom Hitchcock would record throughout the ’80s and early ’90s. He would eventually reform the Soft Boys for a series of reunion shows between 1994 and 2006 (and which included the group recording a cover version of Bob Dylan‘s famous “Live at Royal Albert Hall 1966” concert, which Dylan fans will know was not actually recorded at the Albert Hall, but actually the Manchester Free Trade Hall. He also has a side project that features an ongoing collaboration with REM‘s Peter Buck, Ministry‘s Bill Rieflin and The Young Fresh Fellows‘ Scott McCaughey, called the Venus 3. 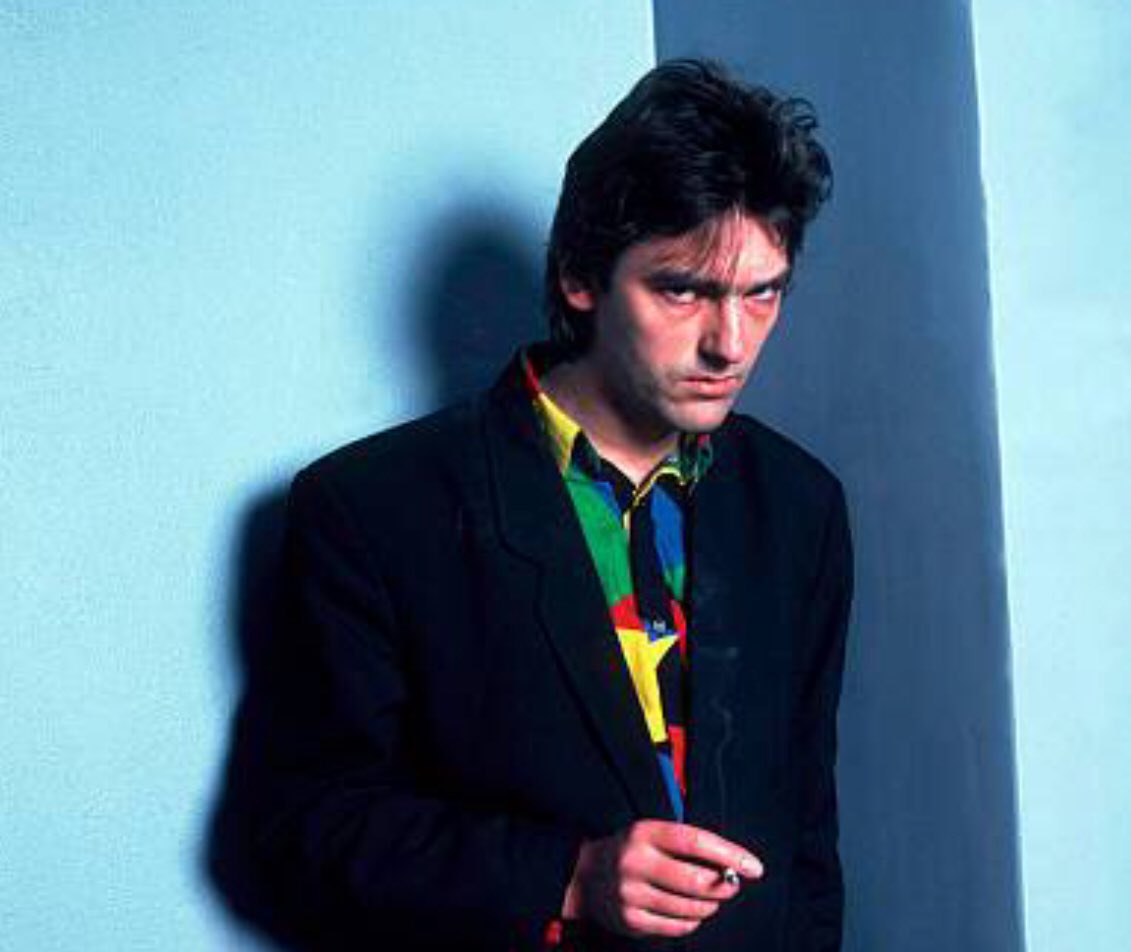