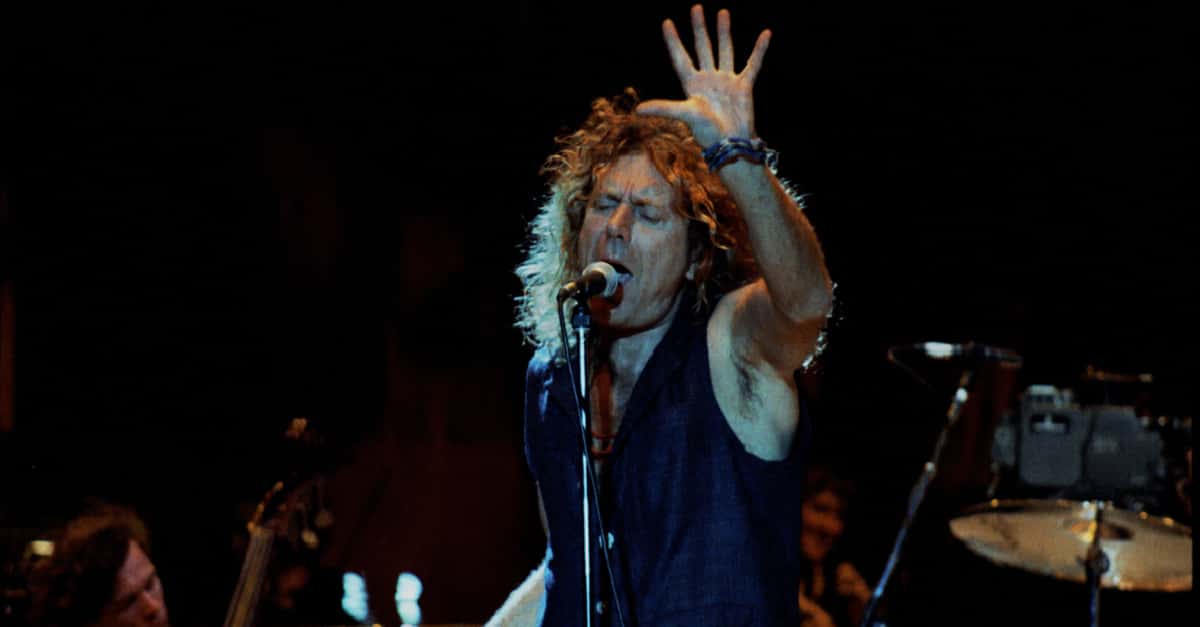 Song of the Day: Robert Plant “In The Mood”

For Robert Plant, this was a bold step into the future

With his 1983 single, “In The Mood”, Robert Plant appeared to have embraced the ’80s without quite letting go of the Led Zeppelin legacy. The track, which also appeared on his surprisingly excellent LP, The Principle of Moments, is a gorgeous ballad powered by gently swelling synthesizers and some very “Zep-adjacent” guitar riffing courtesy of Robbie Blunt. While Blunt is certainly no Jimmy Page, he does manage to replicate aspects of Page‘s guitar sensibility without sounding purely like an imitator. The song is also kept purring along by a gentle start/stop bassline that gives the whole thing guts.

For Plant, The Principle of Moments was a bold step into the future and a major improvement on his dreary 1982 release, Pictures At Eleven. Not bad for an album that heavily featured ’80s omnipresent schlock merchant, Phil Collins, banging away behind the drum kit (though fortunately not on “In The Mood”). All in all, you could do a lot worse in 1983, and compared with the results of many of Plant‘s peers’ attempts to “get with the times”, the LP really has a lot going for it.

The record proved to be commercially successful enough that Plant would largely continue down the musical path of Led Zeppelin-lite meets synth pop for his next several releases (with the exception of his quasi-embarrassing rockabilly side project, The Honeydrippers, which would drag in the talents of Jeff Beck, Plant‘s old mucker: Jimmy Page, Chic-mastermind Nile Rodgers and even long-serving Dave Letterman sideman, Paul Shaffer, with unexpectedly terrible results). Plant would eventually, of course, go full World Music: a threat that he seemed intent on making good on even during his Led Zeppelin days. But this change in musical direction has, thus far at least, played to surprising critical acclaim. Robert Plant then, remains a formidable golden-maned holdover from an era of chest-puffed arena rock and big guitars. He continues to navigate his way through the world of popular music with characteristic aplomb. 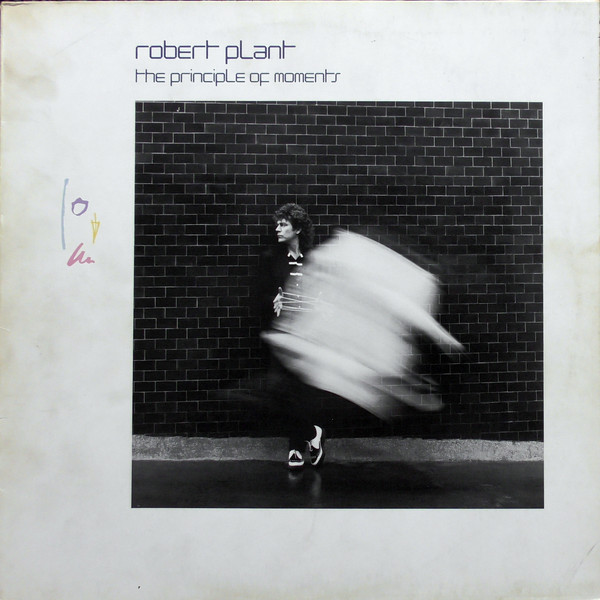