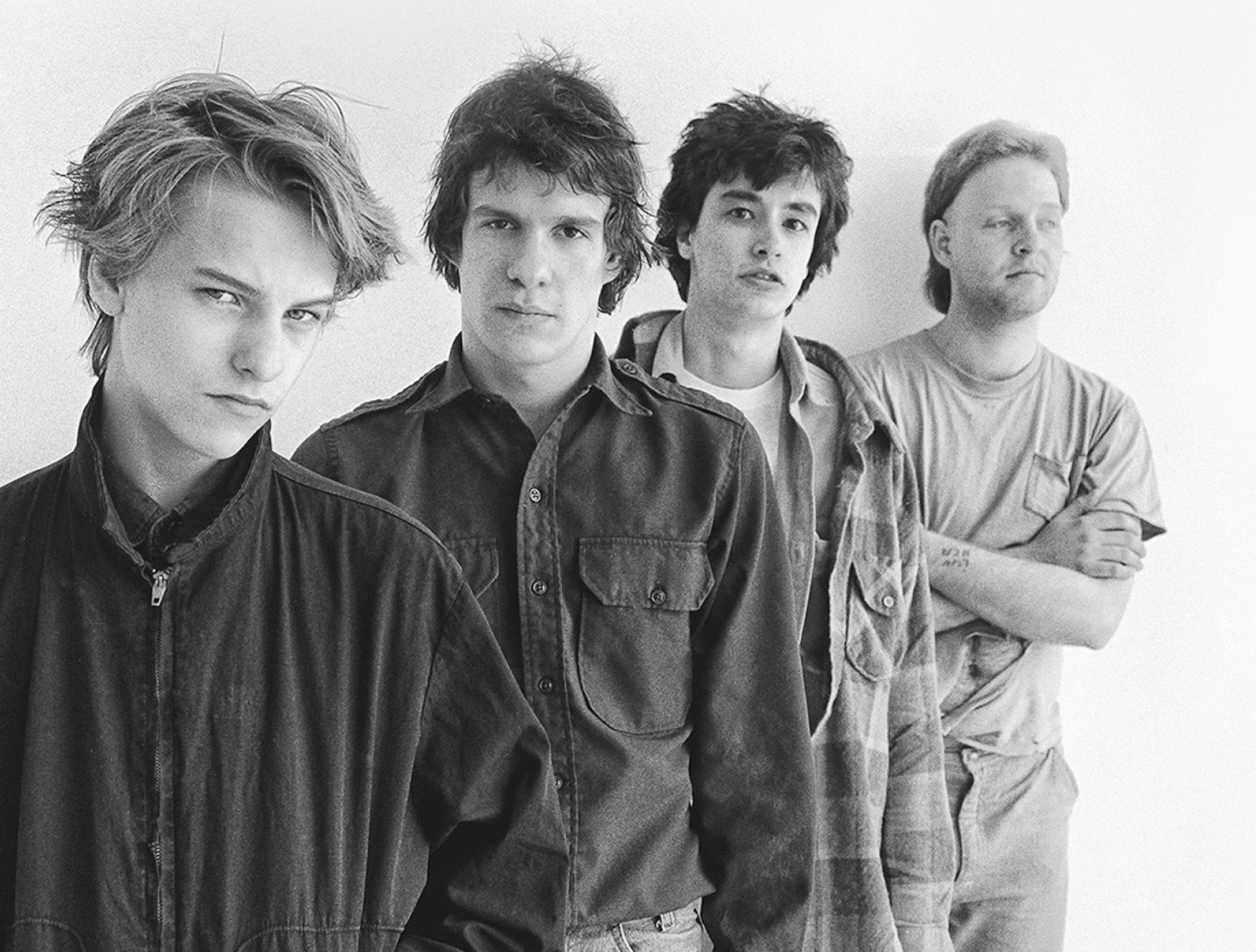 Song of the Day: The Replacements “I Will Dare”

Perpetually trashed, Minneapolis-based indie rockers The Replacements slowly embarked on the path to greater maturity with their 1984 LP, Let It Be. While the band had historically trafficked in wonderfully thrashed though oddly anthemic rockers played with conviction but with little precision. With Let It Be, the band slowly began to focus more on their craft, allowing Paul Westerberg‘s songwriting come increasingly to the fore.

“I Will Dare” (which was also released as a single) kicks off the LP and immediately became a fan favorite. The song features Paul Westerberg playing a mandolin which helped gives the track its pop shimmer. If that wasn’t enough, the group seemed to know that the band’s usual lead guitarist, Bob Stinson, would not be up to what Westerberg envisioned for the track and so the group brought in Peter Buck of R.E.M. to play guitar on the song.

While the decision to bring in Buck proved to be revelatory for the track, it ended up deepening a divide between Westerberg and Stinson that would come to a head a couple of years later and see Stinson leave the band under a cloud of acrimony, alcoholism and substance abuse. As The Replacements soldiered on as trio without him (consisting of Westerberg, Bob‘s brother Tommy Stinson on bass and drummer Chris Mars), fully implementing the more pop direction that they had been moving towards, Bob Stinson would tragically die in 1995 at the age of only 35: years of heavy drinking and drugs taking their toll.

As a result, “I Will Date” is something of a bittersweet anthem. While it remains a remarkable pop track and was a big leap forward for the band, it also spelled the beginning of the end of the original line-up. 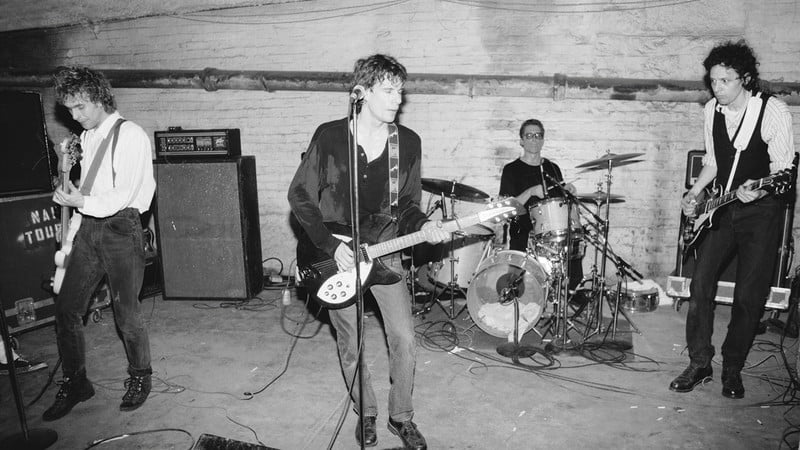