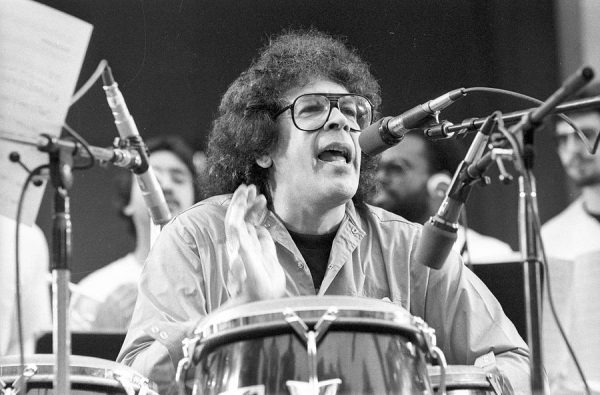 [This track] inspires a feeling of elation and elevation

Ray Barretto‘s “Acid”, title track from his 1968 debut album on Fania Records, is a go-to track for me when I want an unstoppable groove with an infectious feeling of creative freedom to take over a room. Based on a bass line played by the late great Bobby Rodriquez, who Barretto affectionately named “Big Daddy”, this is a rock solid tumbao (a foundational, repetitive rhythmic pattern played on the bass) that you could build the world’s tallest skyscraper on top of. Recorded in one take, the instrumental improvisations that form the story of this track, inspire a feeling of elation and elevation.

Born in 1929 in NYC, Ray Barretto‘s parents had recently moved from Puerto Rico to the states. Raised in Spanish Harlem, Barretto was inspired by the mixture of Afro-Latin and progressive Jazz styles that was taking place around him. Specifically, when he heard jazz trumpeter Dizzy Gillespie‘s recordings with Cuban conguero Chano Pozo, he knew he’d found his path in music.

After a stint in the Army, a 20 year old Barretto found himself playing congas with the likes of Tito Puente and José Curbelo. By 1960, he was a regular session musician for the Blue Note, Prestige and Riverside record labels. He also soon began leading his own groups. Upon joining up with Johnny Pacheco & Jerry Masucci‘s Fania Records in 1968, he became an enormously popular act and was catapulted into a central role in what became know throughout the world as “Salsa” music. He remained very much musically active right up until his death in 2006. 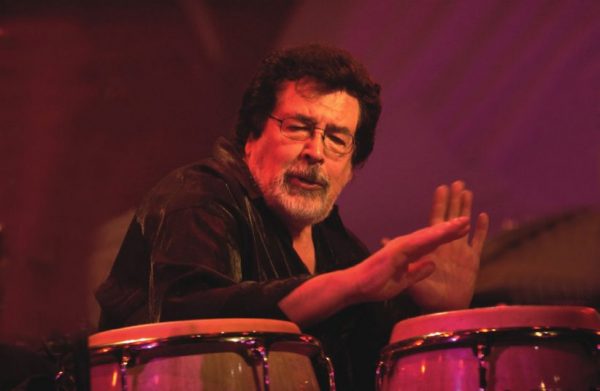