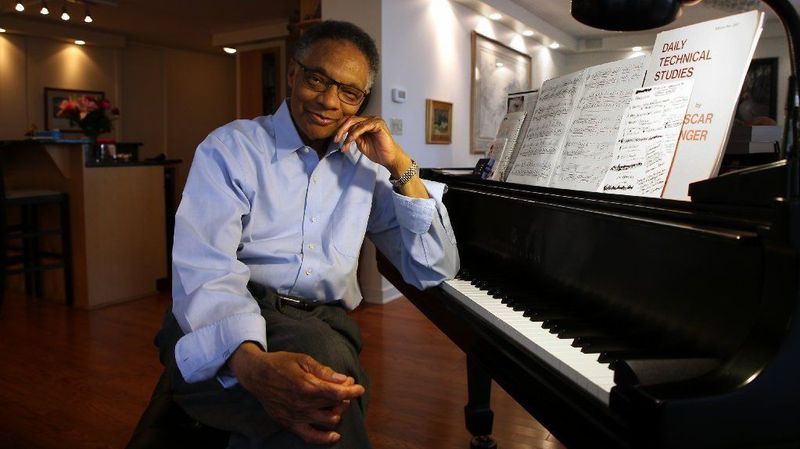 Get your weekend mojo working with “Jungle Strut”: an unrelenting funk attack from the great jazz pianist, Ramsey Lewis. Featuring backup work from Earth, Wind & Fire, the track is highlight from Lewis’ 1974 hit LP, Sun Goddess. It sees Lewis‘ putting aside his usual slick arrangements to really get down and dirty. Blasting away on a Freeman String synthesizer, and accompanied by a heavy bass line laid down by Cleveland Eaton, the track is fleshed out by a whole sea of percussion and some “jungle”-flavored vocal flourishes. The track hits hard on every level, and is an unrelentingly funky moment from an album that otherwise reached for a different kind of sophisticated jazz/pop purity.

Ramsey Lewis was born Ramsey Emmanuel Lewis Jr. in 1935 in Chicago. As well as a talented jazz pianist, he was also a radio personality, hosting a program for many years on Chicago’s former WNUA station. Lewis‘ big breakthrough came with his jazz-pop composition “The In Crowd”, which proved to be a massive hit for him in 1965, reaching No. 5 on the pop charts, and the album No. 2. This gave Lewis effectively the freedom to try bigger things, often attempting complex arrangements while still maintaining a pop kick. He also branched out into soul music, working alongside such luminaries as Minnie Riperton and Earth, Wind & Fire as well as other jazz/soul crossover singers like Nancy Wilson.

As of this writing, Lewis is still alive and well the age of 84. He remains a resident of his native Chicago and continues to bring the gospel of soul, jazz and funk whenever he plays. 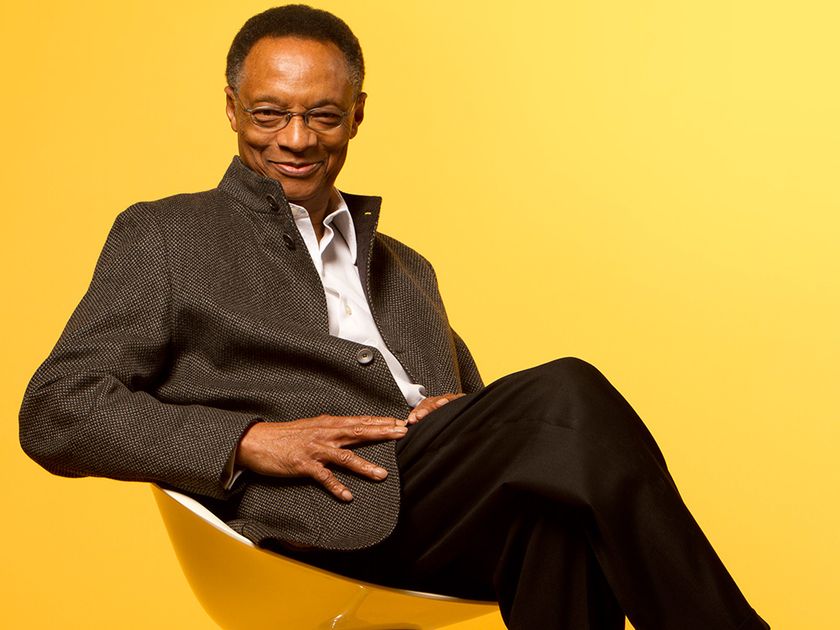