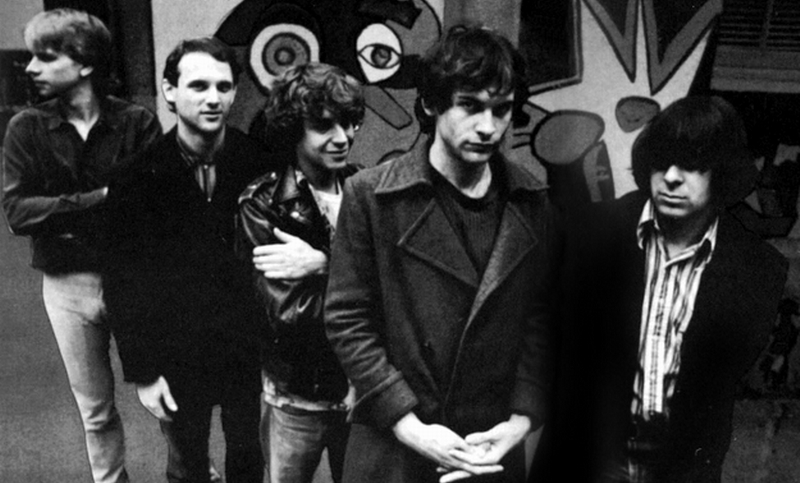 Song of the Day: Rain Parade “No Easy Way Down”

Rain Parade were one of the key bands of Los Angeles’ “Paisley Underground” scene of the 1980s. The scene was a neo-psych movement, with bands combining psych with vocal harmonies as gentle as a California breeze. Groups like Love and The Byrds were the obvious reference points for the groups that were part of the movement. While the best known band to emerge from the movement is probably still The Bangles – due to their breakthrough to the mainstream record charts – a number of their peers including The Dream Syndicate and Rain Parade have managed long-term cult band status and have been long-time staples of college radio.

“No Easy Way Down” is the final track on Rain Parade‘s second LP, (though with the full album clocking in at only around 20 minutes, its more of an extended EP) Explosions in the Glass Castle. The song is very much a highlight from the album and features some extended psych riffing, some almost Eastern sounding guitar figures and some lovely harmonies. The song isn’t just a great song, but is also a perfect introduction to the sounds of the Paisley Underground musical movement. 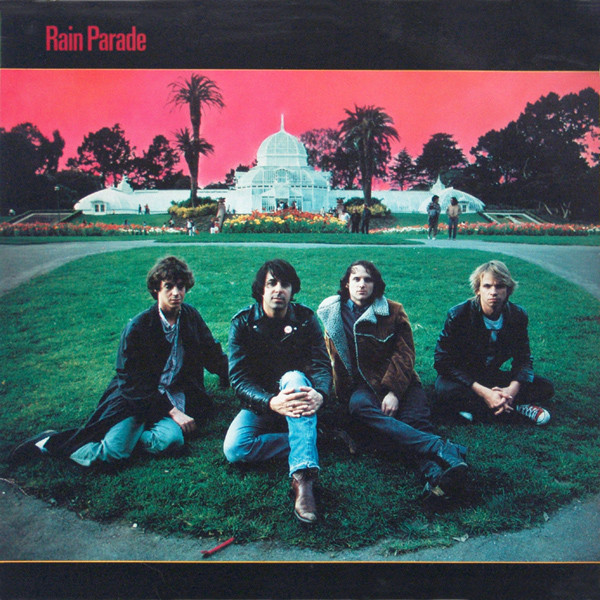