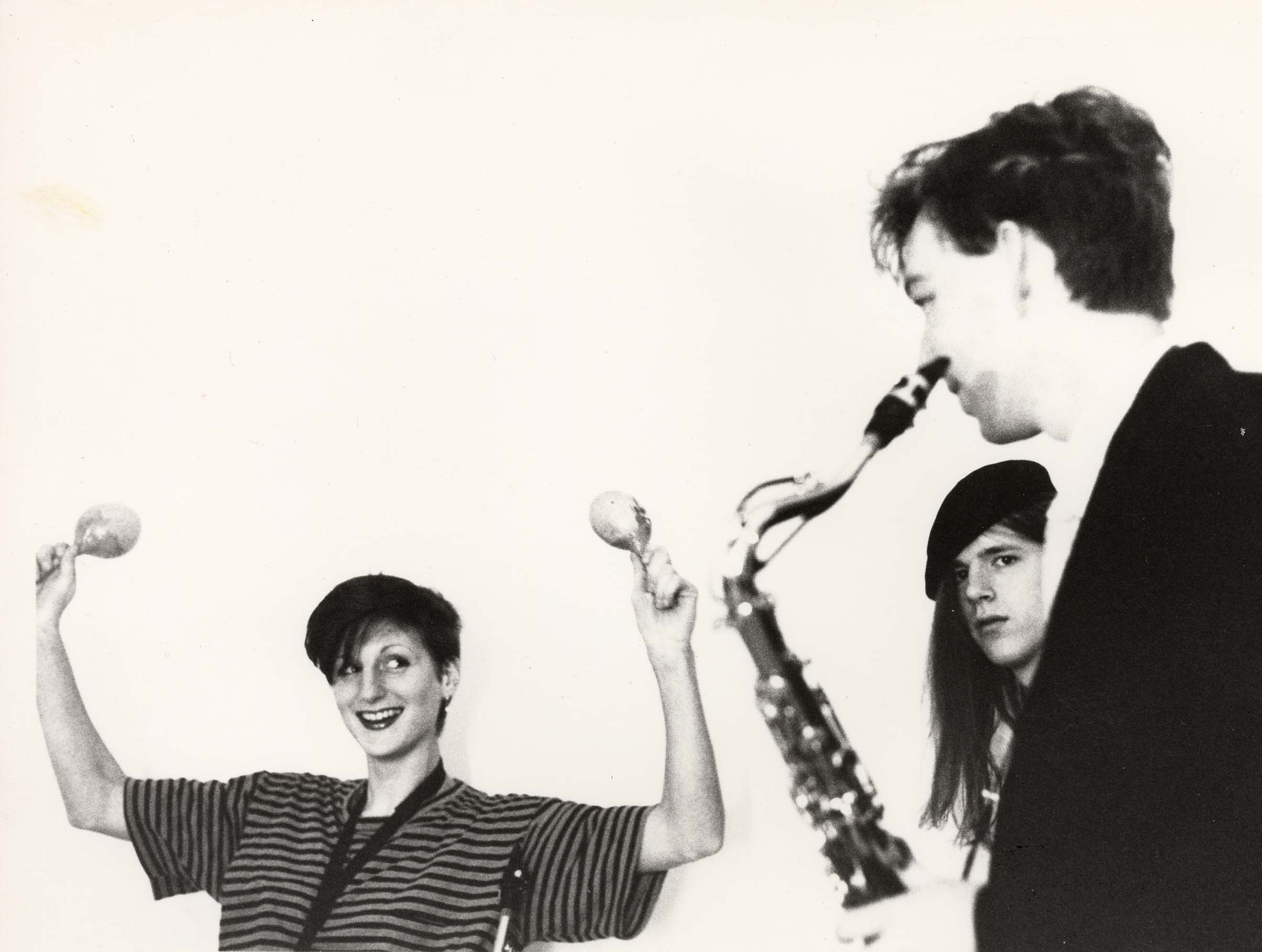 Famed former-Manchester club, La Hacienda and Factory Records stalwarts, Quado Quango produced some of the most dynamic and exciting dance music of their era. The group are often credited with having helped to kick start the underground dance music scene with their infectious blend of African dance grooves, dub production, synthesizers and bits of post-punk ethos. The band’s sound has been described as a blend of Fela Kuti and Kraftwerk, but I don’t think that this completely does them justice. “Love Tempo” remains Quando Quango‘s best known single – unbelievably even reaching #4 on the Billboard Dance Charts in the US: no small task for an underground dance act that, at the time, was without much of a following outside of the greater Manchester and Rotterdam areas.

The group was founded by The Haçienda’s resident DJ and Factory Records A&R man Mike Pickering along with the Dutch duo Hillegonda Rietveld and Reinier Rietveld. While Quando Quango released a number of singles throughout their brief career, they only released one LP: 1985’s Pigs + Battleships, named after the brilliant 1961 film by Japanese auteur Shôhei Imamura. That album included contributions from The Smiths guitarist Johnny Marr along with Vini Reilly AKA The Durutti Column. Following the demise of Quando Quango, Pickering went on to a career as a producer while Rietveld earned her doctorate and became scholar and professor of dance music subcultures. 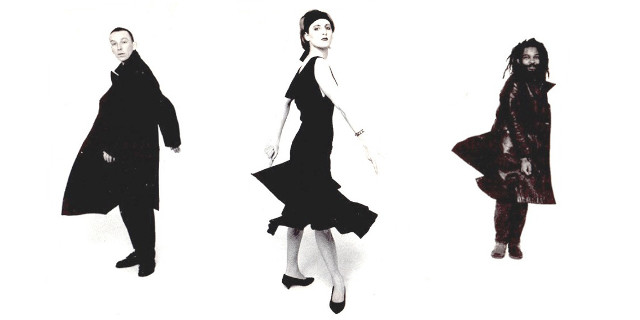 DJ D-Mac included it along with 34 more Factory-centric dance floor bangers from the era on a Spotify playlist: