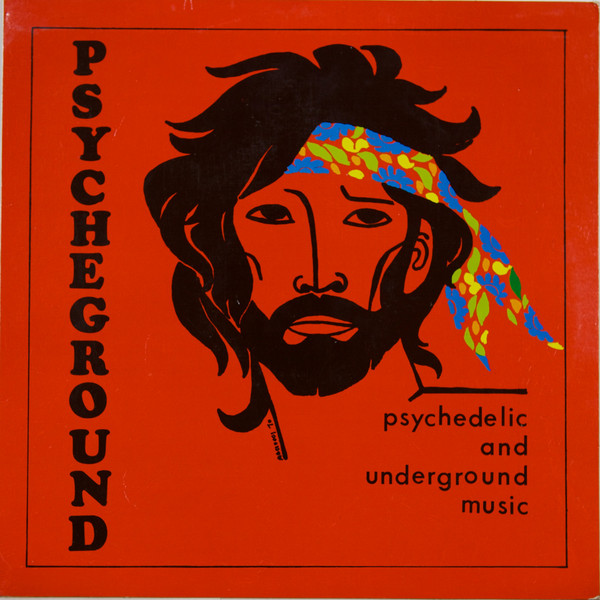 Song of the Day: The Psycheground Group “Traffic”

The Psycheground Group‘s single LP is one of the great examples of the sub genre of Library Music. Library Music (sometimes also called “Production Music”) is pre-recorded themes, usually created by unaccredited or anonymous session musicians that was intended for use off-the-shelf for radio dramas, TV or low budget film productions. With access to Library Music, a producer could find a ready-made theme that would fit whatever genre or scene they were working on. Song titles and bands frequently had names, determined on the spot, to help clue producers or sound designers into exactly what they were about to hear.

While a lot of Library Music was recorded quickly and relatively anonymously, with ace sessions guys getting paid by the day and knocking out dozens of tracks at a time, a surprising amount of the music is quite good and as a result has developed a strong following among record collectors. Because these records were predominantly designed for use by production studios, not a lot of these albums were sold to the public either, which makes originals hard to come by out in the wild. Library recordings were particularly popular for European television, with Germany, The UK and especially Italy responsible for the lion’s share of these releases.

The Psycheground Group issued their sole LP under that name in 1971 on Lupus Records clearly trying to cash-in on the psychedelia craze of the late 1960’s. The group was composed of members of the Italian prog group Nuevo Idea playing compositions almost exclusively penned by veteran Library music composer, Gian Piero Reverberi. “Traffic” is a standout track from the record is an at once taut composed work featuring some acid-freak out inspired guitar shredding. The song is built around a driving bass line and alternating minor key keyboard and organ riffing which provide the platform for the guitar pyrotechnics. The song has a great sense of gravity and you could easily see it featuring prominently over the credits or at a point of high drama in some gritty Italian police procedural. 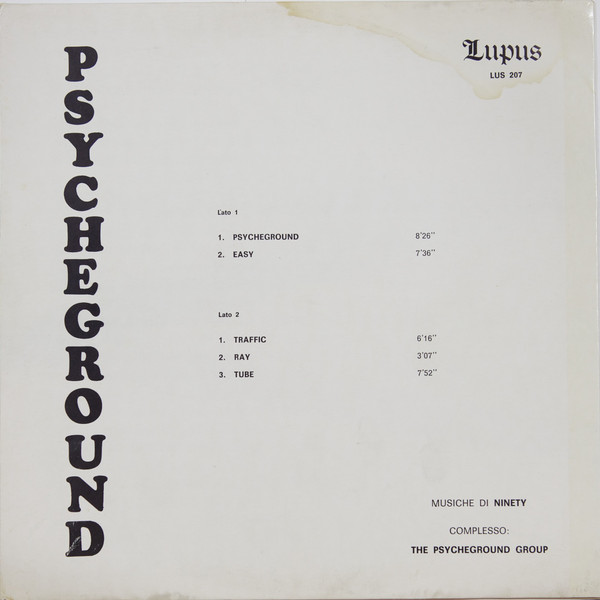