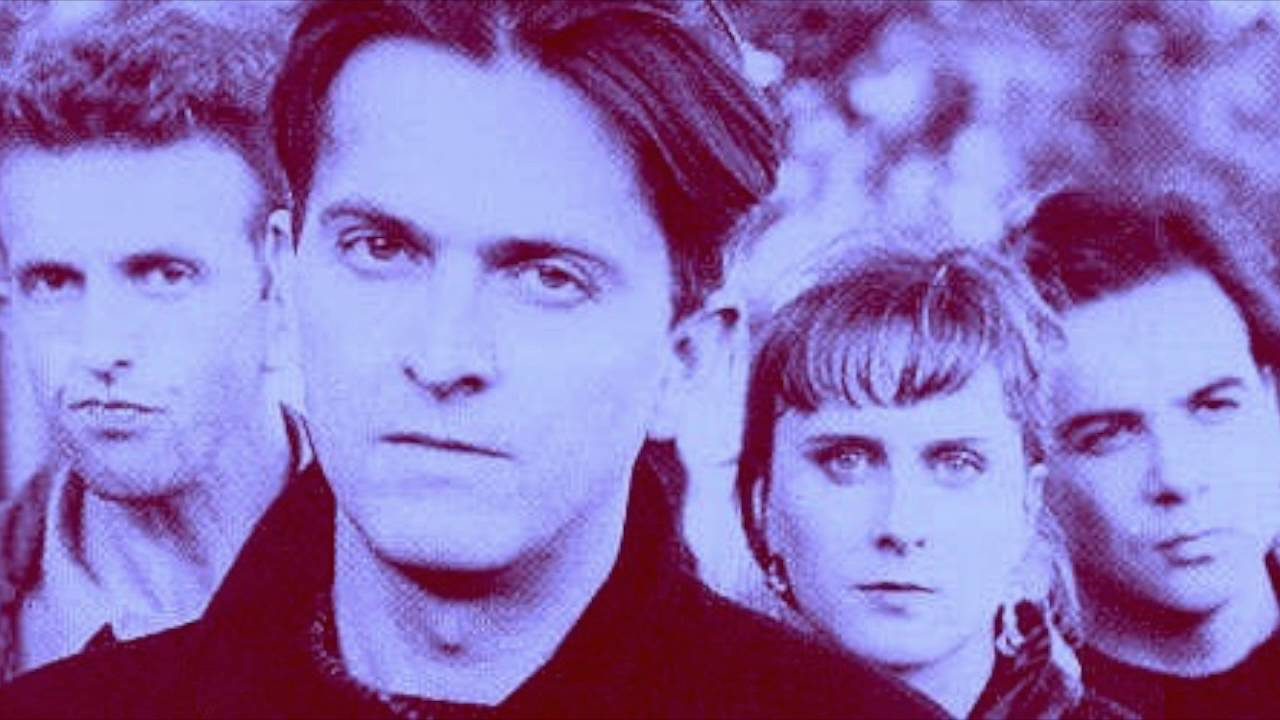 Though they remain hard to Google, The The are a formidable band and one of the sharpest acts of the post-punk era

I must admit the first time I heard the band name Prefab Sprout, many years ago, I was prepared not to like them. Not sure what I was expecting, but after a recommendation from a friend whose musical taste I trusted, I gave their second album 1985’s Two Wheels Gold (called Steve McQueen in the UK) a chance and was immediately blown away.

Songwriter Paddy McAloon wrote perfect pop songs which weren’t too over the top mushy and that had just enough edge to them to give them some bite. Thomas Dolby‘s jazzy production rounded it all out. Almost universally praised when it came out (and subsequently) the album sold well in the UK but sadly just OK in the States.

My favorite song on the LP has always been “Faron Young” (called “Fanon” on the US version of the LP). Just a perfect song from start to finish. Love the lyrics, the instrumentation, the vocals: all of it. Here are the first few lines of it to get you ready:

Antiques!
Every other sentiments an antique
As obsolete as warships in the baltic
I’m driving on a straight road it never alters
And the radio serenades but doesn’t falter 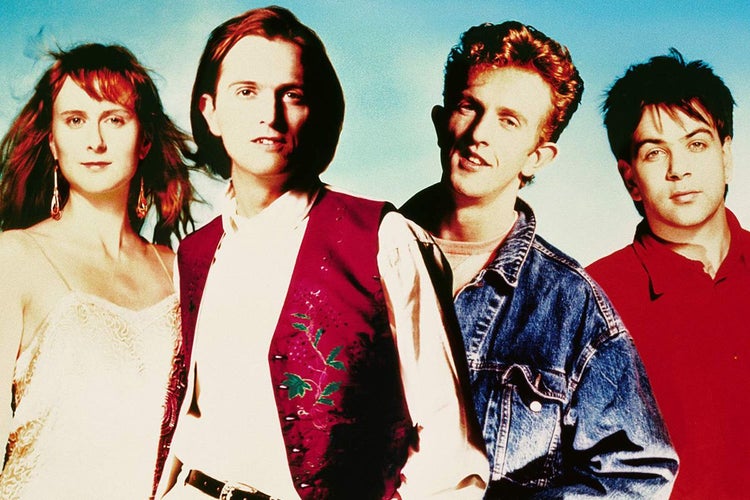