“Baby Love Child” by the Japanese duo (the ironically named) Pizzicato Five is an infectious neo-disco/ pop song. The song features not only modern electronic production elements, but has a certain vibe that reaches back to classic pop and girl group music. The orchestral samples and minor key guitar-figure give the song a certain baroque majesty. Meanwhile a certain slyly dark desperation lurks just beneath the purely bubblegum lyrics. In the words of The Onion AV Club: “Pizzicato Five stripped disco to its barest essentials and turned it Japanese”. This descriptions sounds about right. This song is absolutely brilliant in its simplicity and yet remains an intoxicating combination of disco, retro and J-Pop. There is also a Japanese-language version of the song with what I’m told are quite different lyrics.

Pizzicato Five were formed in Tokyo in 1979 by multi-instrumentalists Yasuharu Konishi and Keitaro Takanami. The band eventually added vocalist Maki Nomiya, released a large number of singles and EPS, went through a number of personnel changes. The group eventually emerged from the tumult as a slimmed-down duo consisting of Nomiya singing and Konishi producing. The band not only reached into (at the time) contemporary production elements but also reached backwards, drawing inspiration from both disco and 60’s pop and Motown. The group’s big breakthrough into the Western consciousness occurred in the 90’s with the inclusion of their single “Twiggy Twiggy” (named for the infamous 60’s English model) in the Robert Altman’s 1994 film, Ready to Wear. The group sadly disbanded in 2001, with both Nomiya and Konishi moving on to pursue other musical projects.

BONUS: Also check out another of the group’s songs: “Such A Beautiful Girl Like You”. The track features some great mellow horns and a bassline that just does not quit! 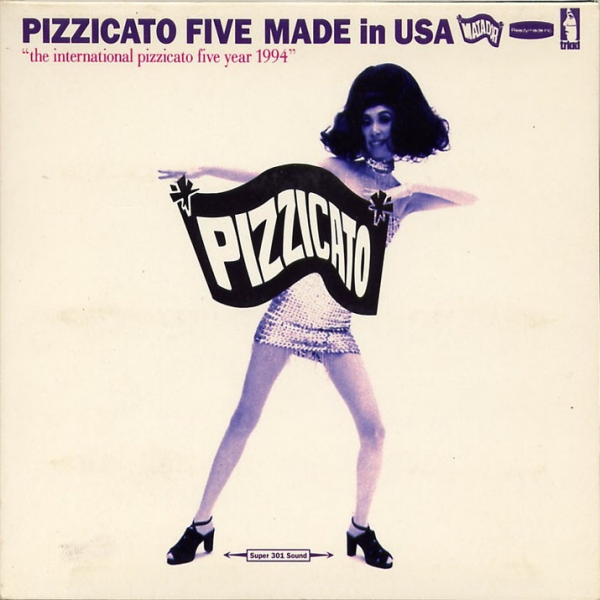