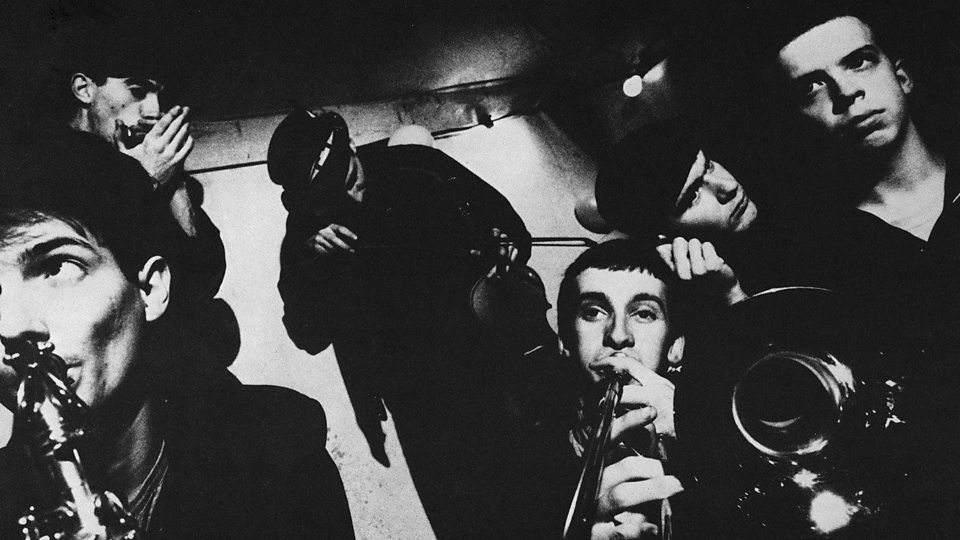 Song of the Day: Pigbag “Papa’s Got a Brand New Pigbag”

The early 1980’s were truly a magical time for dance music. For the first and perhaps only time punk, funk, dub, disco, reggae and rock ‘n’ roll were all fair game on the dancefloor and sometimes were all contained in a single song. Tunes like the Clash‘s “Magnificent Seven”, Talking Heads‘ “Crosseyed and Painless” and Gang of Four‘s “I Love a Man in a Uniform” could be heard in discos along with latest dance hits out of New York, LA and Philadelphia.

Cheltenham Englands’s Pigbag was one group who made music that fit right on the modern dancefloor. They only lasted from 1980 to 1983 but put out some very catchy records in that time. Their best knows song “Papa’s Got a Brand New Pigbag” (intentional James Brown reference) actually came out of jam session before they were officially formed and became their biggest hit. Its been remixed a few times (by Paul Oakenfold among others) and is used by a few football teams in England to get their crowds going. Try sitting still to this one! 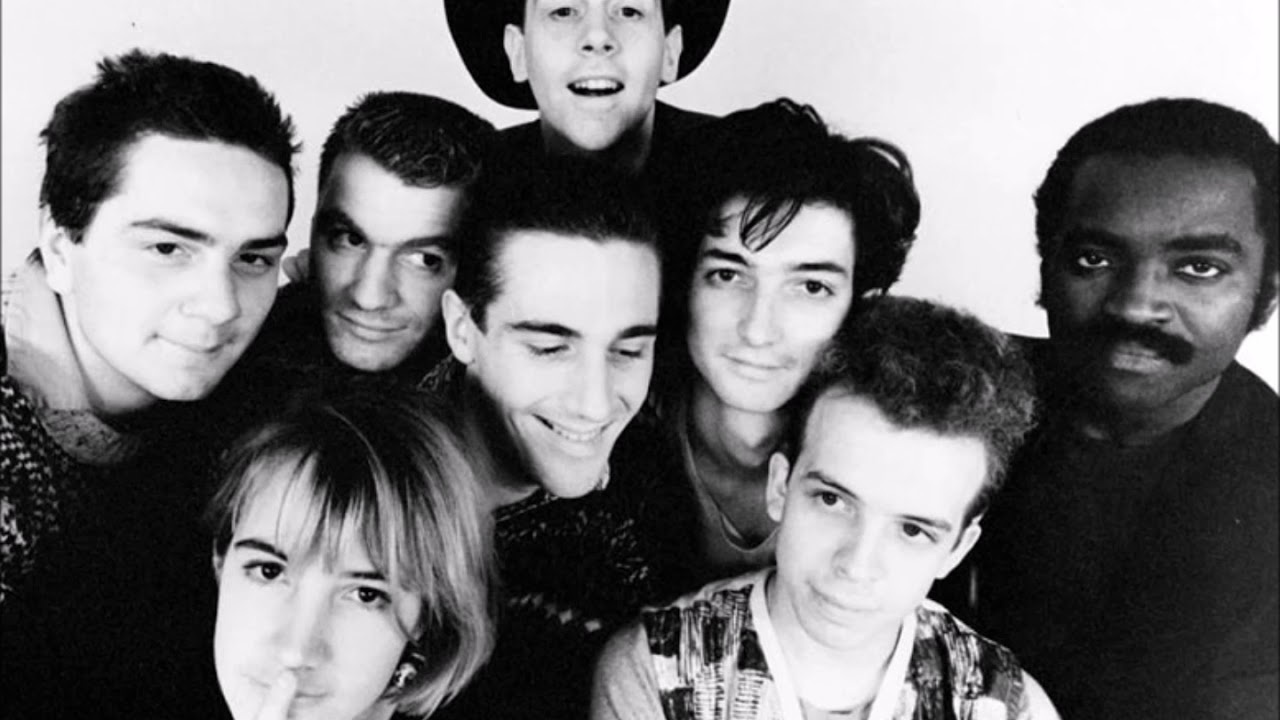